In the aftermath of Hurricane Harvey, water indiscriminately flooded the homes of Houston residents, but financial help did not pour in as equally.

Leeds School of Business researchers found that lower-income homeowners were most likely to end up in a worse financial position and at a higher risk of bankruptcy after the storm, due to unequal access to federal disaster assistance and loans.

Wealthier homeowners were more likely to have flood insurance and be able to navigate the complex requirements to file for disaster funds and loans. Residents in lower-income neighborhoods also commonly received less disaster assistance, even if they qualified for it.

“In allocating a limited pool of resources, the way we're handing it out seems to be distorted,” said assistant professor of finance Emily Gallagher. 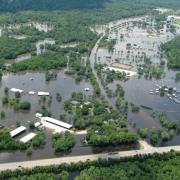 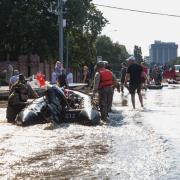 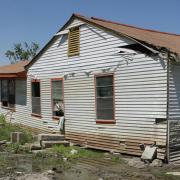 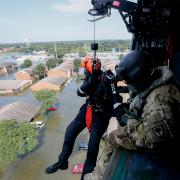 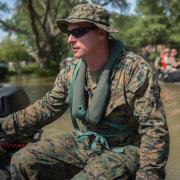 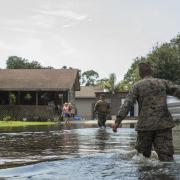 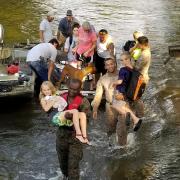