Sky is the limit for BioServe Space Technologies

If you glimpse the International Space Station (ISS), a bright speck of light often visible hurtling across the night sky, there is one thing you can be sure of: It is carrying hightech hardware designed and built at CU Boulder.

BioServe Space Technologies, based in the Ann and H.J. Smead Department of Aerospace Engineering Sciences, has been building and flying space research payloads since 1991, when hardware and a biomedical experiment flew on a six-day mission aboard NASA’s space shuttle Atlantis.

Since then, BioServe has designed, built and flown more than 100 payloads on more than 50 space flight missions, including 41 space shuttle missions—about half of which docked with ISS. BioServe hardware has had a constant presence on ISS for 16 years, including suitcase-sized incubators and other devices for cell culturing; fluid processing; bone and muscle analyses; molecular studies; plant growth; and in-flight imaging.

“BioServe engineers regularly train NASA astronauts on various devices in order to ready the spacefarers for upcoming missions,” says BioServe Director Louis Stodieck. Some experiments, like those involving bone and muscle loss in microgravity, might not only lead to healthier astronauts—who lose bone mass at a surprisingly high rate in space—but could pave the way for new treatments for diseases like MS and osteoporosis.

“The low gravity of space provides a unique test bed for developing new techniques, products and processes that can benefit not only astronauts but also people on Earth,” Stodieck says. “In space, scientists can learn more about biochemical changes in various cells and organisms that the force of gravity on Earth may be masking.” 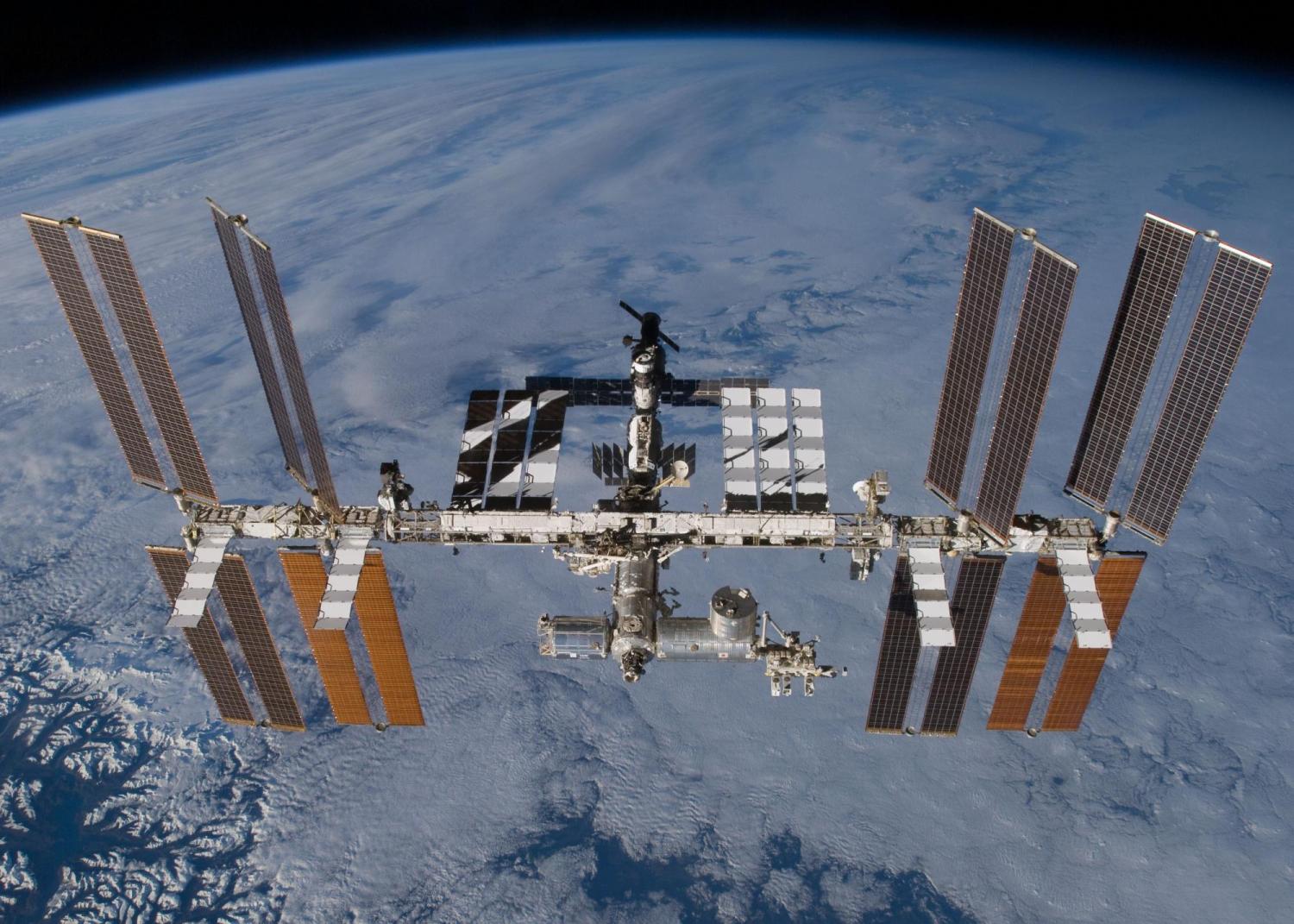 BioServe has partnered with more than 100 companies and performed dozens of NASAsponsored investigations in space. Partners—including large and small pharmaceutical and biotechnology companies—have sponsored studies of heart cells, pathogens, immune systems, antibiotics and the behavior of microbial ecosystems.

By 2011, when NASA finally mothballed the space shuttle fleet, BioServe had already turned an eye to the  private spaceflight sector. In October 2012, BioServe flew equipment and experiments on the inaugural flight of the Dragon spacecraft built by SpaceX, a company based in Hawthorne, California. Since then, BioServe has regularly flown payloads on SpaceX Dragons, often to ISS.

Not all payloads target cutting-edge research, says BioServe Associate Director Stefanie Countryman. For more than a decade BioServe has been developing and flying educational experiments involving creatures like lady bugs, ants, spiders and butterflies that have reached tens of thousands of K–12 students around the world.

“To be able to use a facility like the International Space Station for these K–12 experiments and involve thousands of teachers and students is tremendously exciting,” says Countryman, who leads BioServe’s educational and outreach efforts. “There is no other educational program like this in the world, and we see it as a great way to inspire students to excel in science, technology, engineering and math.”

“We would be unable to carry out all of our research without the help of our students,” Stodieck explains. “Both undergraduate and graduate students play an important role in designing, building and testing spaceflight payloads, activities that can give them a significant advantage when they move on to careers in the aerospace industry.” 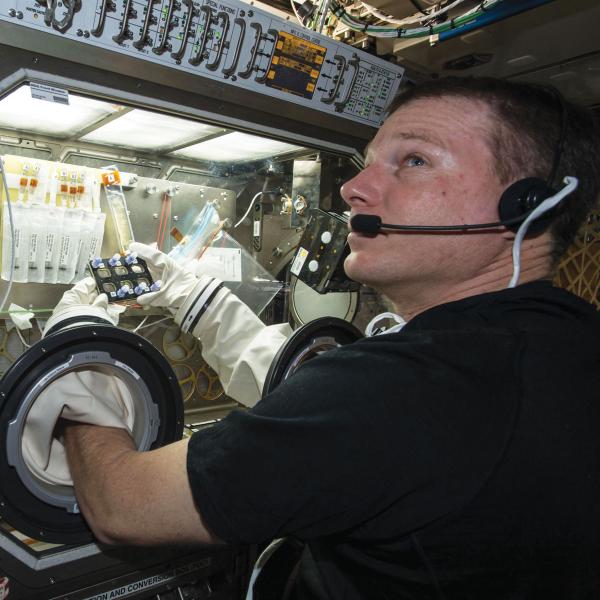 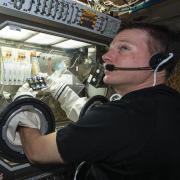 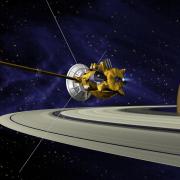 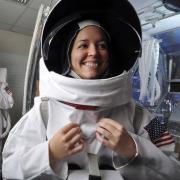 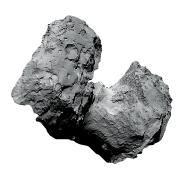 Why some comets break up, then make up 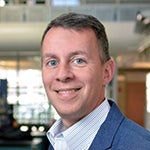