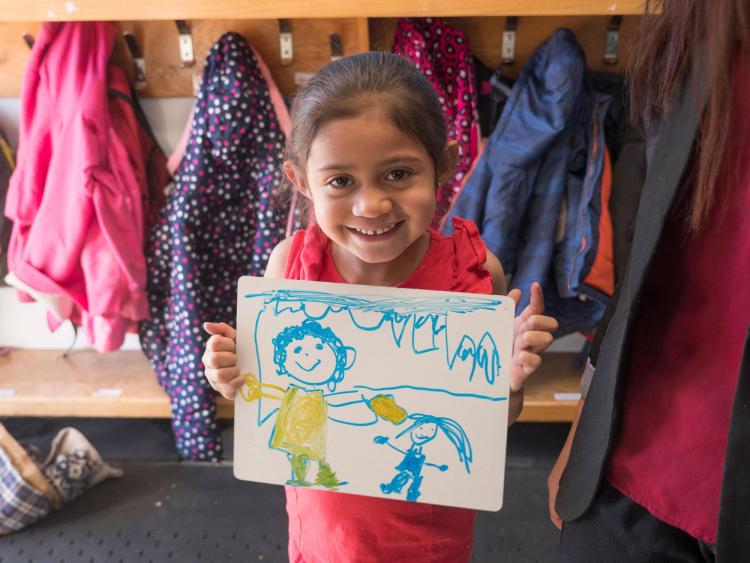 A recent study led by CU Boulder has taken one of the most in-depth looks yet at a typical day in the life of a kindergarten student. The team’s results suggest that kids attending schools serving low-income communities in a large urban area seem to spend their class time differently from students from wealthier backgrounds.

Researchers discovered that 5- and 6-year-olds from lower-income schools spent a lot of time sitting and waiting as they transitioned between class activities, with little time to engage in other physical activities.

Mimi Engel, lead author and associate professor in the School of Education, and her colleagues from the University of Michigan and University of Wisconsin-Madison published their results in the journal Educational Researcher.

“We don’t know what the ideal kindergarten day should look like for kids,” Engel said. “This is our first attempt to explore the kindergarten experience for kids in an urban setting.”

Over three years, the group traveled to a large urban school district (they can’t say which one) and spent 82 days observing lessons in 32 classrooms. In 24 of those schools, more than 90% of kids, on average, qualified for free or reduced-price lunch. In eight, less than 15% of the student body met that mark. Whether it was time to read The Seven Silly Eaters or go to recess, researchers followed along.

What the team found was eye-opening. 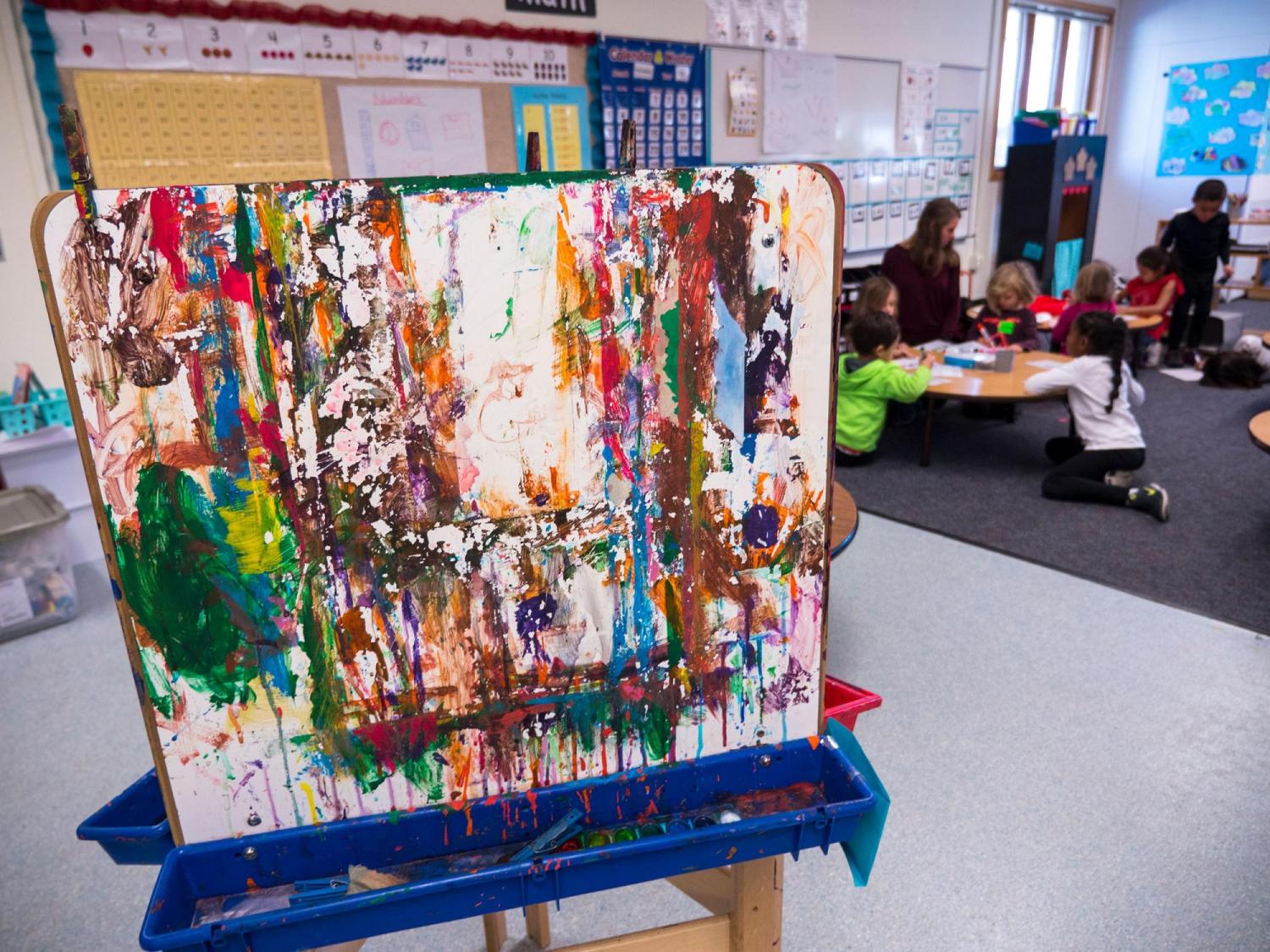 Engel suspects that some of those differences may come down to staffing shortages, but beyond transition time, the study suggests students’ educational experiences can begin to diverge before they hit first grade.

The results highlight the changing face of early childhood education in the United States. Over the last two decades, the percentage of children enrolled in full-day kindergarten has skyrocketed across the country. At the same time, their days have become more focused on reading and math and less on play and socialization.

“The next place for us to go is to understand what kinds of kindergarten experiences are best, and how we can facilitate those kinds of experiences across school districts,” Engel said.

The 32 schools the team visited showed just how sizable the differences in those days can be.

Students from schools serving families with lower incomes got a lot less time to be active—spending 18 minutes a day, on average, on physical activity versus the nearly 45 minutes a day in wealthier schools.

Children from those same schools also spent almost all their instructional time learning reading and math and little on other academic areas, such art, music or science.

“I’m concerned about how few opportunities the kids seemed to have to be physically active and to have learning experiences that were more playful,” Engel said. “Young children need to move their bodies to stay engaged in the classroom.”

She emphasized that teachers from these schools seemed to really care about their students. But the team’s findings may show how limited budgets can affect education quality. The PTAs for the schools serving lower-income communities spent an average of $15,000 per year to support kids’ educational experiences while higher-income schools spent up to $780,000.

Engel hopes the research will help school districts improve their early-childhood programs by identifying and shifting resources to address disparities.

“Kindergarten opens the door to elementary schoolf for the vast majority of young kids in the United States,” Engel said. “I don’t think anyone originally envisioned kindergarten as a time when kids would spend the day sitting quietly in their seats or waiting in line.” 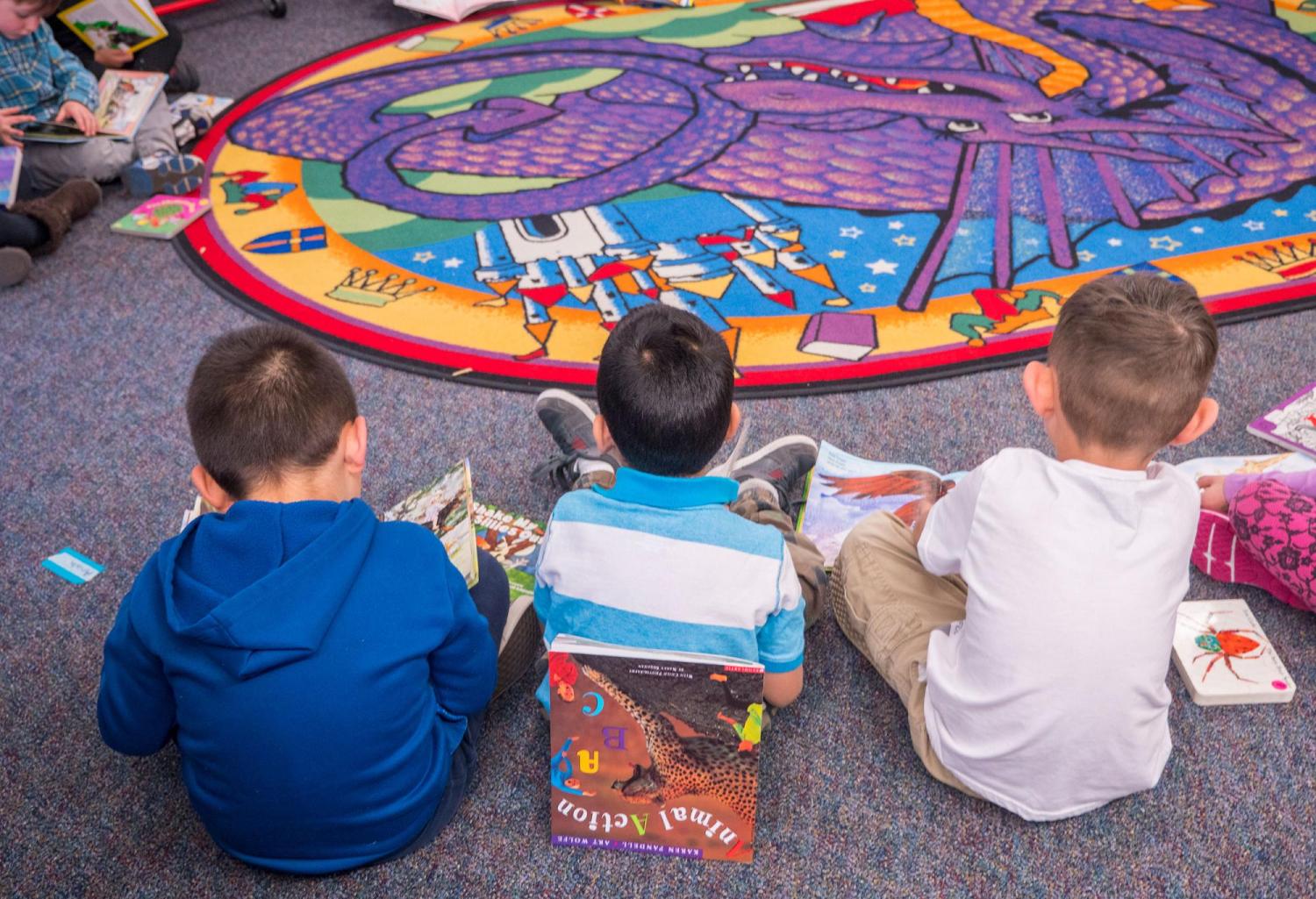