Permafrost thaw and the climate

Permafrost thaw and the climate

Collaboration + support
The Permafrost Carbon Network (PCN), which includes 200 scientists from over 20 countries; Institute for Arctic and Alpine Research; USGS 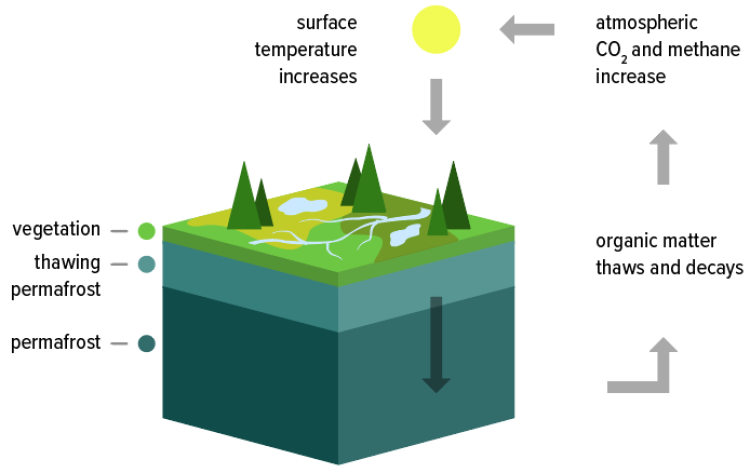 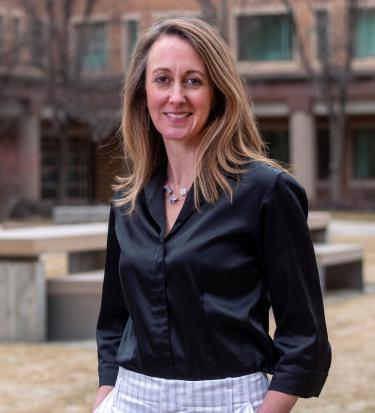 Extreme thawing endangers ecosystems and communities, speeds release of carbon dioxide and methane into the atmosphere

When Merritt Turetsky heads north for fieldwork in the Arctic, she holds her breath.

“I have no idea what I'm going to find,” said Turetsky, director of the Institute of Arctic and Alpine Research (INSTAAR).

In less than a year, many forested Arctic and Boreal landscapes once easily walked through in hiking boots have become a soupy mess of scattered lakes. Trees have become submerged under 4 meters of water, and landslides can occur at any moment.

“We're in that period of time now,” she said, “where the changes are so erratic and so extreme, there's a good chance your sites will either be burned, actively on fire or flooded because the permafrost thawed out. It's not going to be what you left it the year before.”

Besides not knowing what gear to bring, Turetsky notes that hundreds of thousands of dollars’ worth of equipment and instruments placed in tthese historically stable permafrost ecosystems are at risk of being lost, sometimes sunk underneath as much as 5 meters of water.

The irony is that this precious equipment is there to measure the very cause of its demise: Abrupt permafrost thaw, where the ice-rich permafrost beneath these Northern landscapes—frozen solid for hundreds or thousands of years—rapidly thaws, liquifying landscapes and releasing carbon dioxide and methane into the atmosphere. 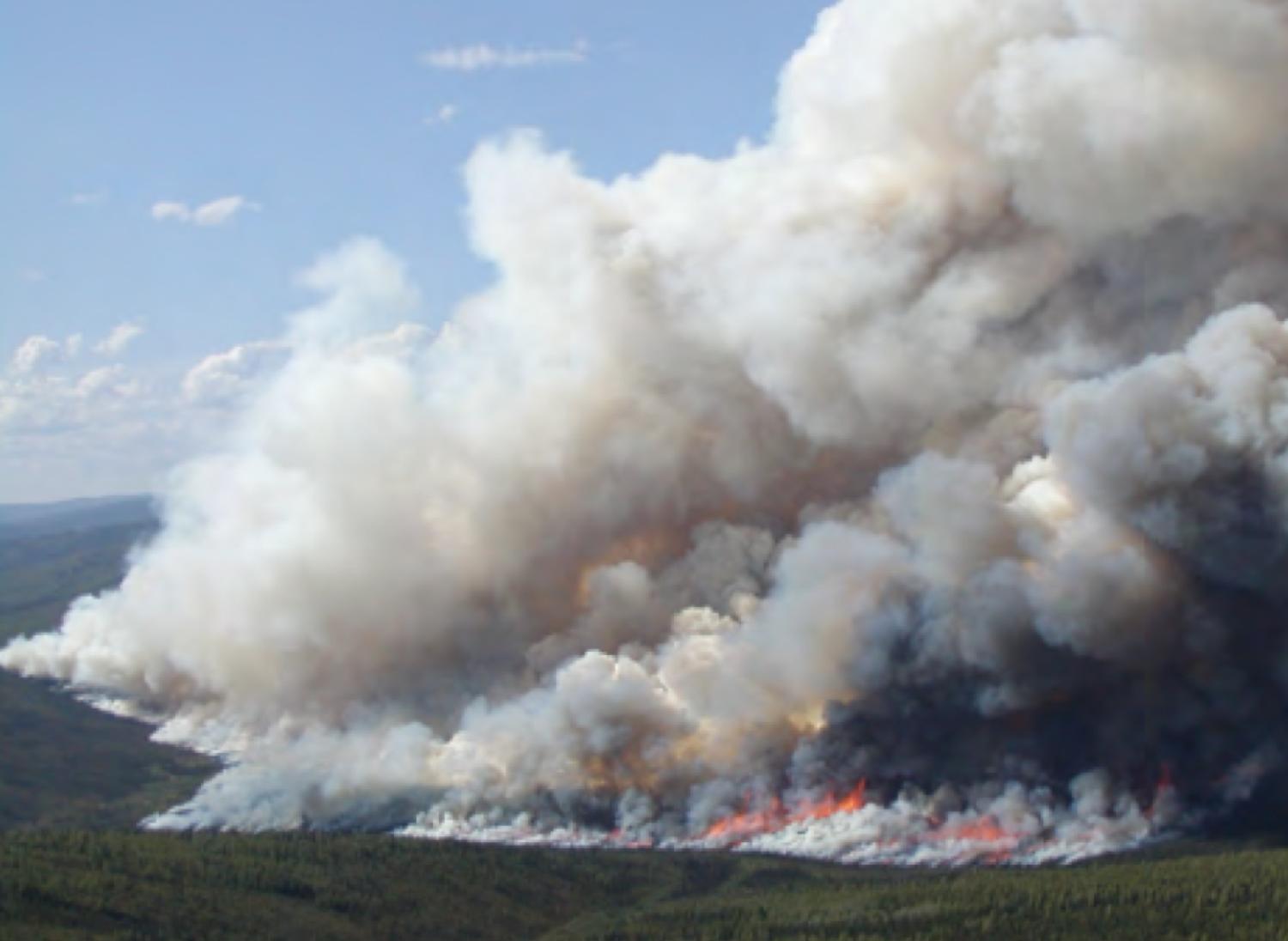 Permafrost, a perpetually frozen layer under the ground surface, contains rocks, soil, sand and, in some cases, pockets of pure ice. But not all permafrost warms up in the same way.

Most Arctic permafrost is slowly thawing—affecting only centimeters of surface permafrost—but Turetsky’s team estimates that about 20% of the Arctic is at risk of abrupt thawing that can warm several meters of permafrost rapidly. Both are caused by a warming global climate. But exactly how these two types of permafrost thaw affect landscapes and local communities, as well as how much additional carbon dioxide and methane they release into the atmosphere, has not been studied in-depth until recently.

Turetsky, INSTAAR’s director since January 2020, is bringing much-needed attention to the global consequences of thawing permafrost.

In 2019, she spearheaded a commentary in Nature spotlighting the urgent need to learn more about abrupt permafrost thaw. She was also the lead author of a 2020 study in Nature Geoscience, the first to pull together the wide body of literature on past and current abrupt thaw across different types of landscapes. This international research collaboration, completed by members of the Permafrost Carbon Network (PCN), found that abrupt thawing of permafrost will double previous estimates of potential carbon emissions from permafrost thaw in the Arctic.

The study also found that this abrupt thawing always involves flooding, inundation or landslides. Intense rainfall and the open, soot-covered landscapes that result from Arctic wildfires can speed this dramatic process. And extreme Northern wildfires are burning right on top of ice-rich permafrost in the Arctic, exacerbating these problems.

The abrupt thawing of permafrost is also affecting Northern ways of living and local communities’ safety, their ability to hunt and gather food, and their culture—their entire way of life.

“The North is now warming more rapidly than anywhere else, with spinoff consequences that penetrate deep into the ground,” Turetsky said. “Frozen soil, frozen lakes, permafrost being permanently frozen—these are at the heart of the relationship between Northerners and their land.”

Turetsky believes this international collaboration can bring new urgency to the need to include permafrost in all types of climate models, along with implementing strong climate policy and mitigation efforts.

“There’s still time,” Turetsky said. “If we want to influence our climate future, we need to invest in climate mitigation that will protect the Arctic and keep some permafrost carbon safely stored in the ground.”