Mass media representations of space weather—variable conditions in space that can affect the technological systems modern society depends on—often evoke visions of catastrophic power grid failures and global chaos. The result can be gripping film or literature but, while such worst-case scenarios are possible, they can distort our understanding of space weather’s more frequent and broader effects.

These are some of the less flashy day-to-day effects of space weather, or the ebbs and flows of energy from the sun to space. Solar winds blow and bluster, disturbing satellite orbits and damaging pricey scientific instruments in space.

Minimizing the dangers posed by this flow and facilitating systemic coordination between space weather researchers and space operators are key objectives of the newly launched Space Weather Technology, Research and Education Center (SWx-TREC) within the College of Engineering and Applied Sciences at CU Boulder. The center, a main component of the university’s Grand Challenge: Our Space. Our Future., brings together diverse research on space weather occurring across the university and the Front Range. 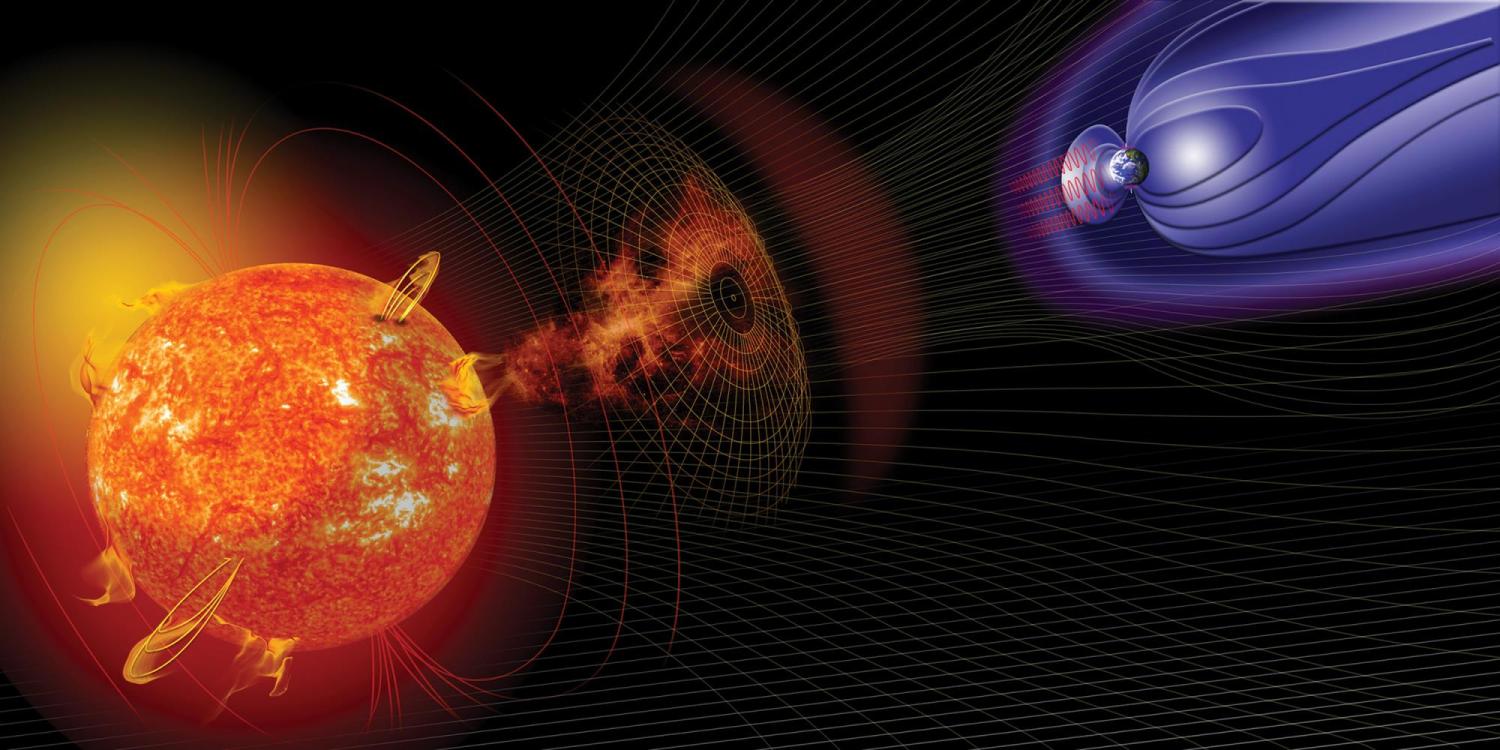 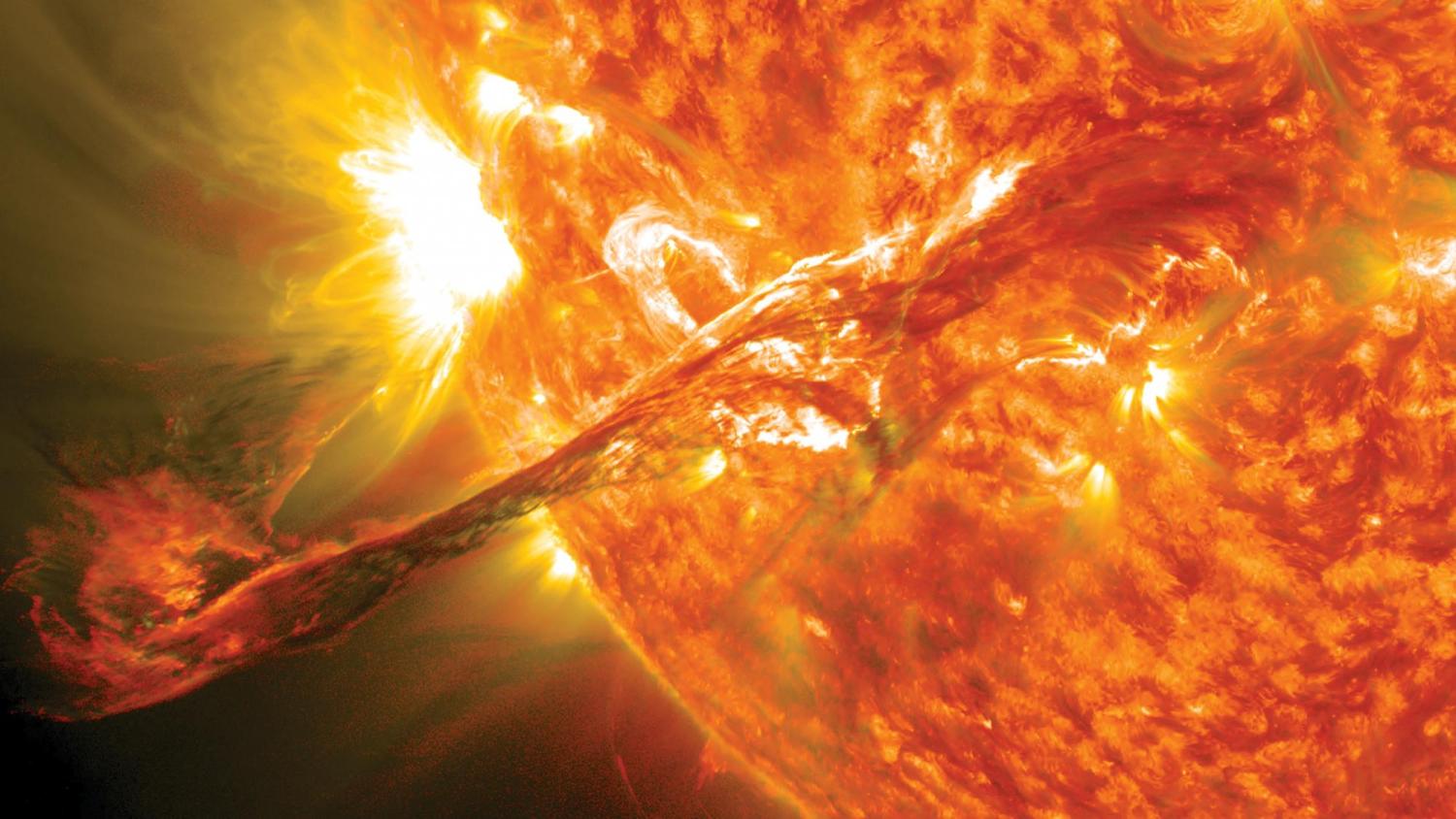 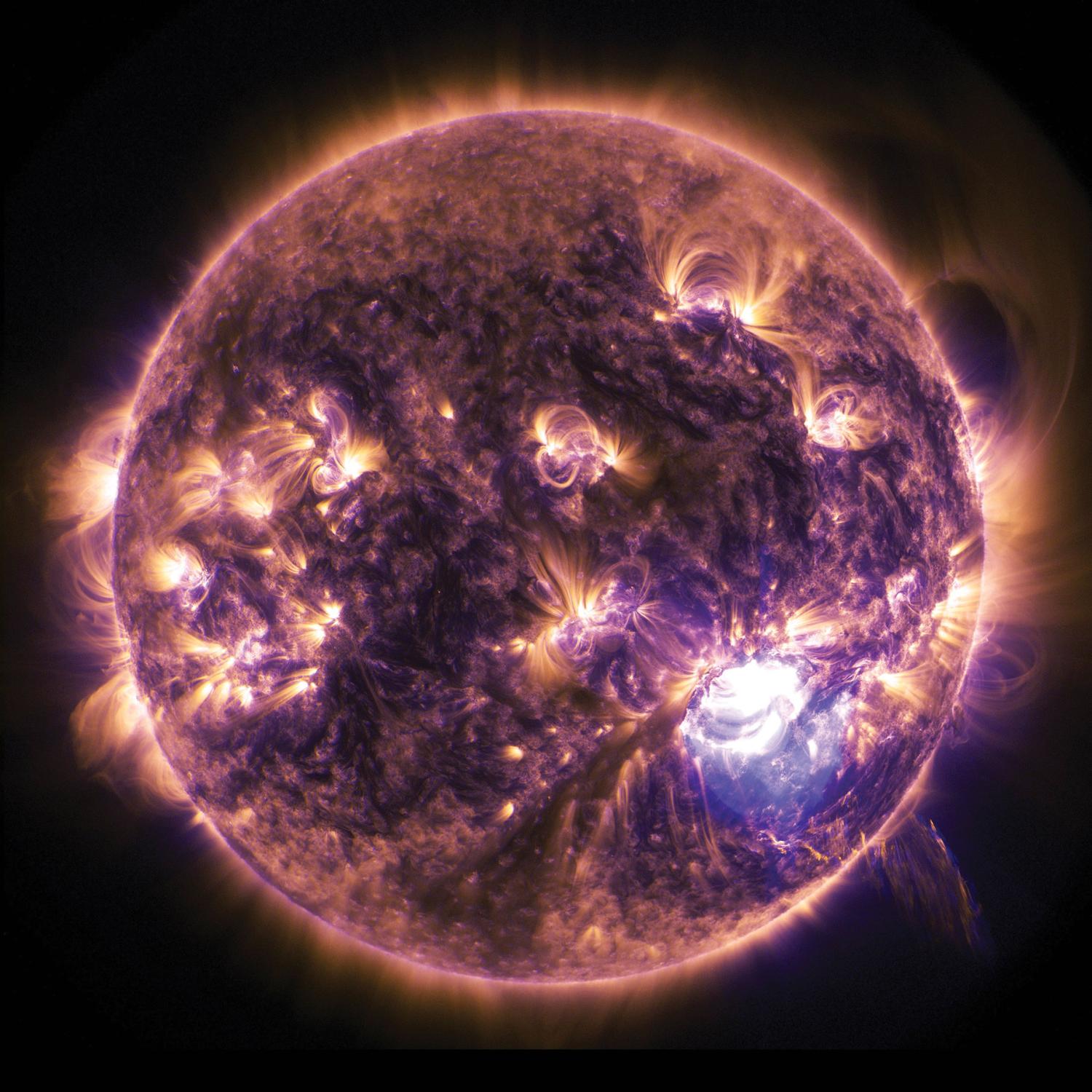 “It’s a recognition that space weather activities have been going on for some time at CU in a variety of capacities, in the scientific arena but also in the technological arena, including mission concepts, instrument development and satellite operations,” said Thayer, SWx-TREC principal investigator and research office lead for the center.

There’s a lot to build on, too. CU Boulder has long been a national leader in understanding the physics of space weather and its implications for people on Earth. That reputation draws on the contributions from researchers in aerospace engineering, astrophysical and planetary sciences, atmospheric sciences, the Laboratory for Atmospheric and Space Physics (LASP), Cooperative Institute for Research in Environmental Sciences (CIRES) and more. When LASP, for example, started launching rockets into space in the 1950s and 1960s, many of these early missions explored the influence of the sun on Earth’s atmosphere.

The new CU Boulder center, which kicked off in 2017 with a three-year mandate, will deliver practical tools for people around the world, said Thomas Berger, director of SWx-TREC. When it comes to predicting how solar winds might cause spacecraft to drift, satellite operators have few accurate resources to draw on, he said. SWx-TREC will work to develop new computer simulations that can give these operators a heads-up on impending hazards up to three days in advance.

That’s not an easy scientific feat, Berger said. Traditional weather forecasters, for comparison, only have to worry about a relatively narrow region of Earth’s atmosphere.

SWx-TREC will also help to develop new space missions and educational opportunities at the university, including a space weather certificate that undergraduate and graduate students will soon be able to earn.

Daniel Baker, director of LASP, added that the focus on space weather shows that CU Boulder isn’t just interested in exploring the physics and wonder of space. The university also wants to make a difference in the lives of people on Earth. 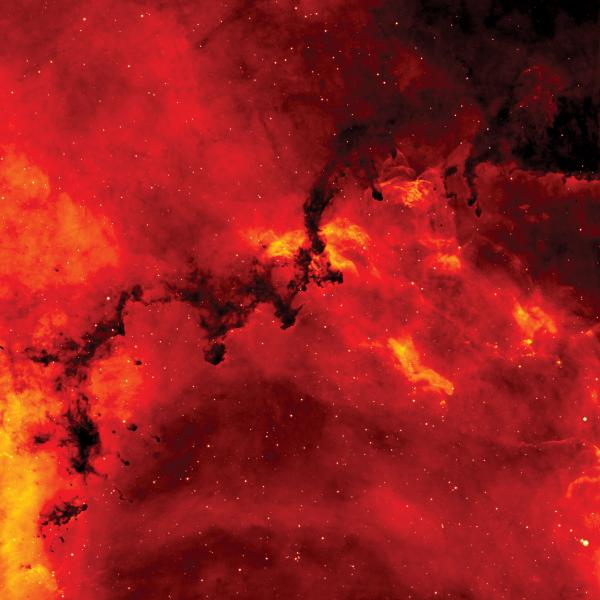 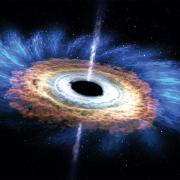 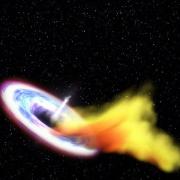 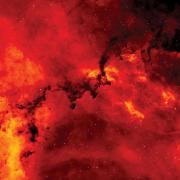 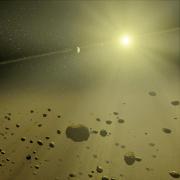 How dust bunnies grow up to be planets 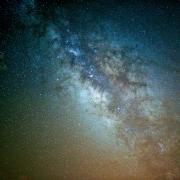 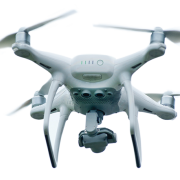 Together, every drone achieves more 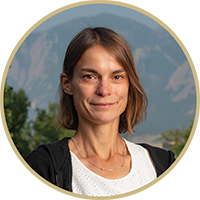 We’ll better understand Earth processes and events to help address topics like the causes of topographic and landscape evolution, hydrocarbon and ore deposit exploration, and relationships between erosion and biologic change.