The soft robots of the future are strong, nimble and adaptable

Clunky, metallic droids like C-3PO? Old news. CU Boulder engineers have created a new class of soft, flexible robots that rival biological muscles, pointing the way to the future of prosthetics, automation and other human-robot interactions.

Developed by Assistant Professor Christoph Keplinger and his colleagues, these electrically activated devices expand and contract when voltage is applied, allowing them to gingerly grasp a raspberry or lift a gallon of water. But instead of bulky pistons and motors, the robots are constructed from the same elastomer material as potato chip bags, lowering their production cost to mere cents.

The invention, which made headlines worldwide, represents a significant advance in the field of soft robotics and could one day displace heavier, more expensive machinery. 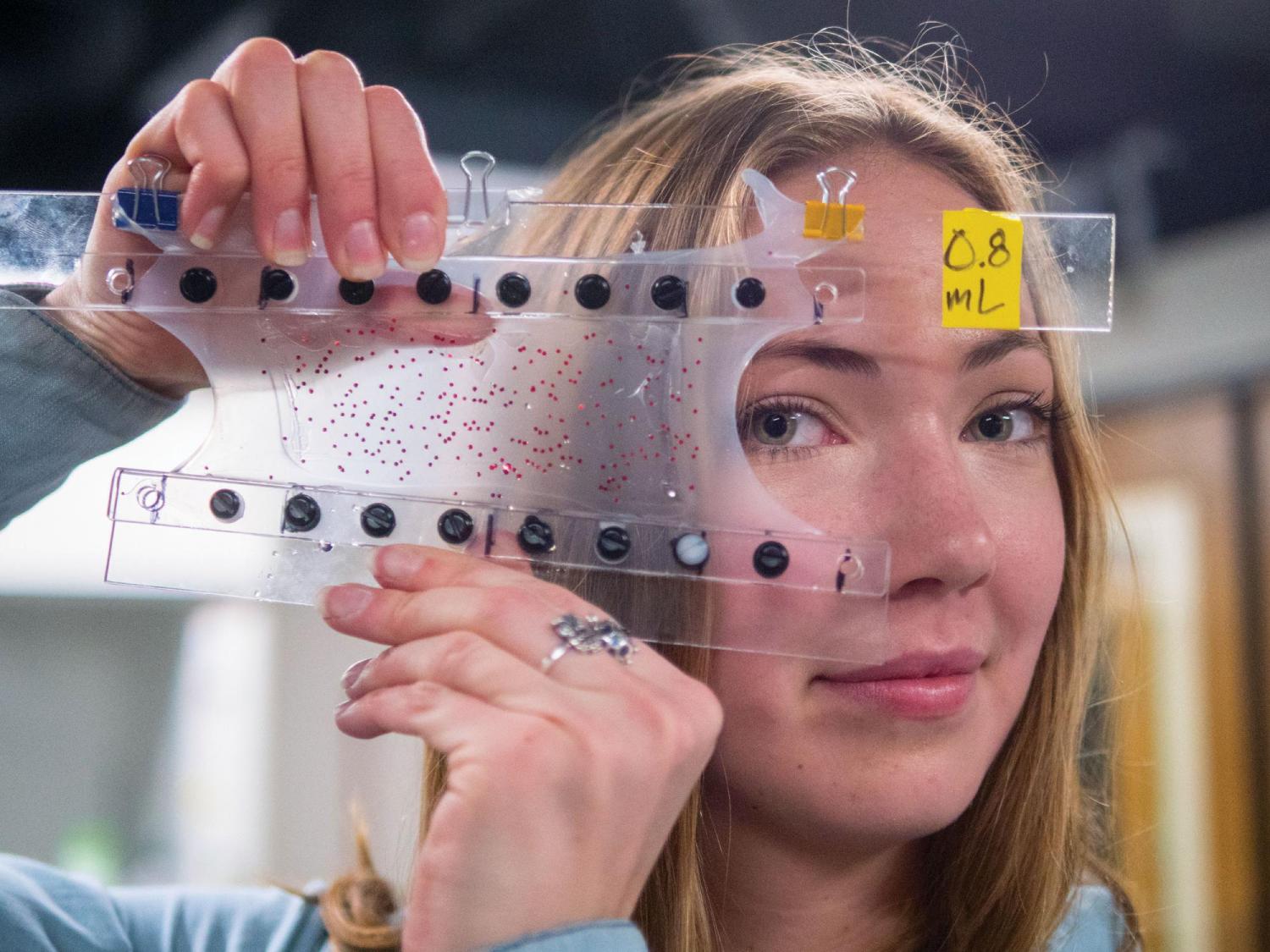 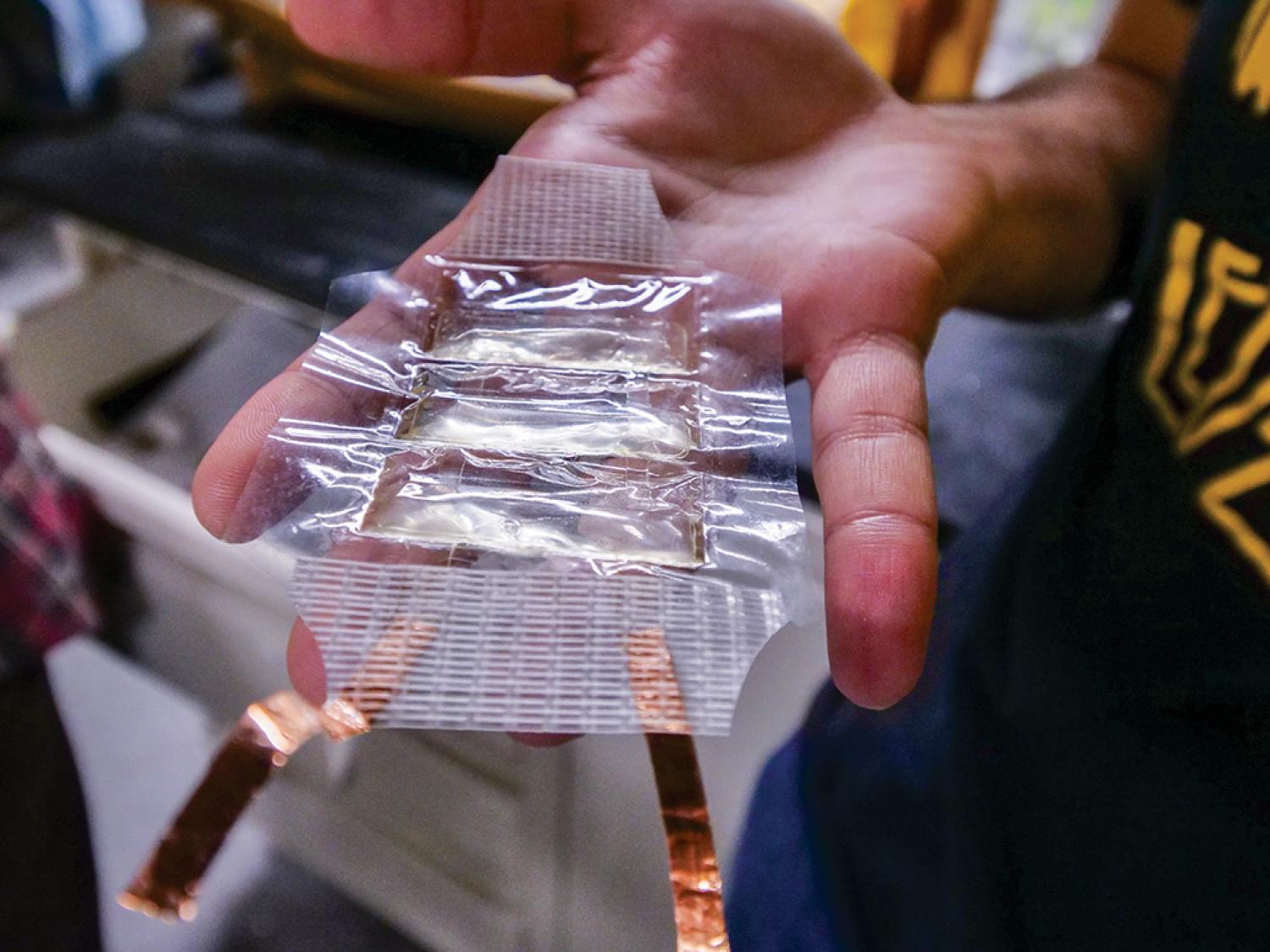 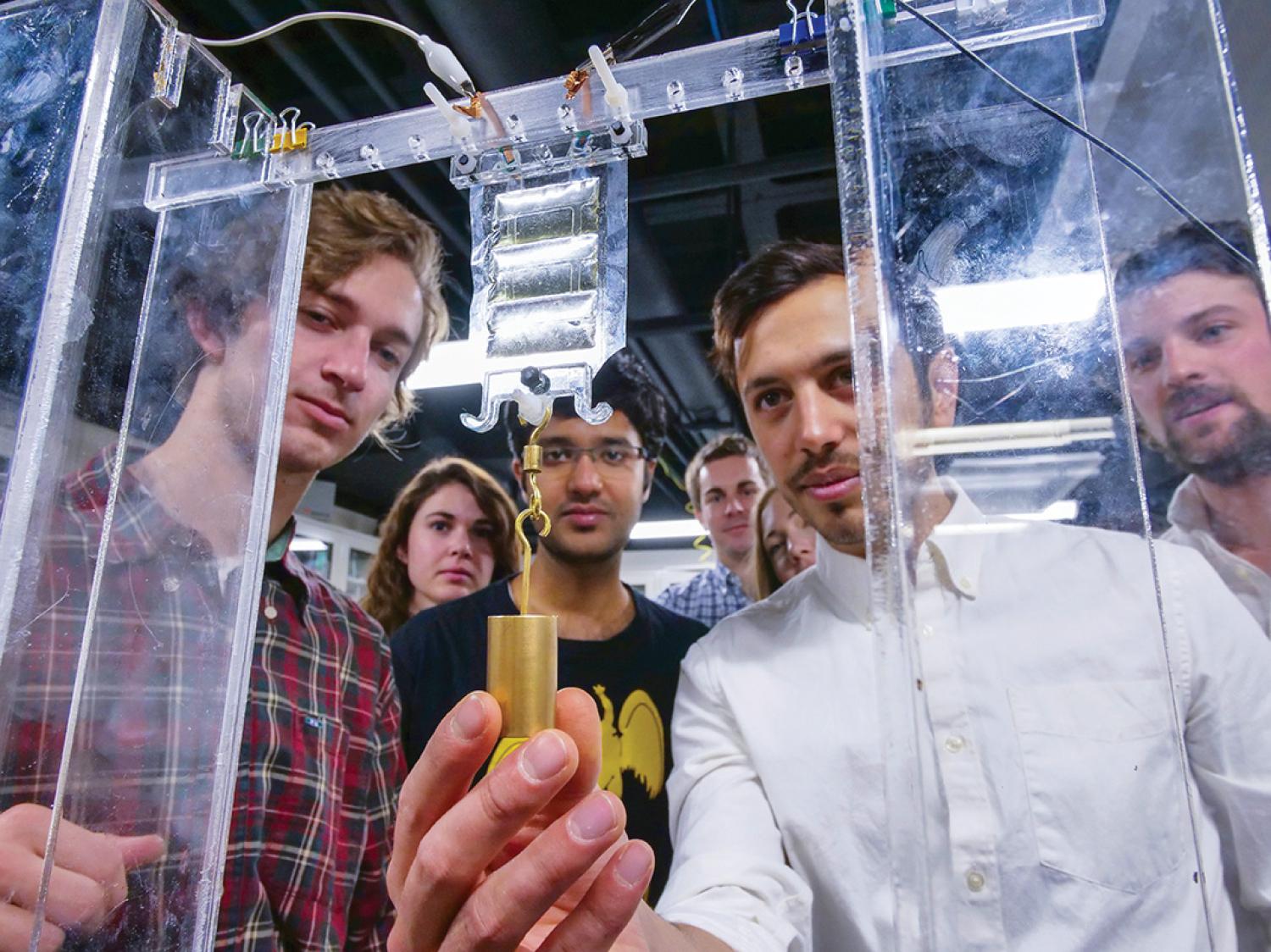 “We draw our inspiration from the astonishing capabilities of biological muscle,” Keplinger said. “The devices reproduce the adaptability of an octopus arm, the speed of a hummingbird and the strength of an elephant.”

The robots, formally known as HASEL actuators, look unassuming enough. Each one consists of a doughnut-shaped pouch filled with canola oil and hooked up to a pair of electrodes. When voltage is applied, the liquid displaces and changes the flexible shell’s shape. Flip the switch off and the device relaxes, resuming its original form.

The liquid also provides HASEL with another crucial attribute: self-healing. When biological muscles contract using electrical impulses, they recover instantaneously, allowing them to be used again right away. Keplinger’s robots achieve a similar effect. The oil inside each pouch reliably recovers its conductive properties after each jolt of current, making it possible to fire the artificial muscle quickly and repeatedly.

Resilient self-healing abilities allow the devices to be rigged together in parallel, increasing their combined strength to rival or exceed that of a human biceps. They can also be positioned opposite each other on a rigid structure and contracted together to grip objects.

“The ability to create electrically powered soft actuators that lift a gallon of water several times per second is something we haven’t seen before,” said Eric Acome, a doctoral student in mechanical engineering.

The simplicity, versatility and cost-efficiency of HASEL’s design could make it an appealing platform technology for the robotics industry as companies seek out nimbler automation tools.

“We can make these devices for around 10 cents, even now,” said Nicholas Kellaris, a doctoral student in mechanical engineering. “The materials are low-cost, scalable and compatible with current industrial manufacturing techniques.

Keplinger and his students—several of whom are undergraduates—plan to continue optimizing the HASEL design and have secured design patents with the assistance of CU Boulder’s Technology Transfer Office. Next up: advanced fabrication techniques that could lead to next-gen prosthetic limbs. 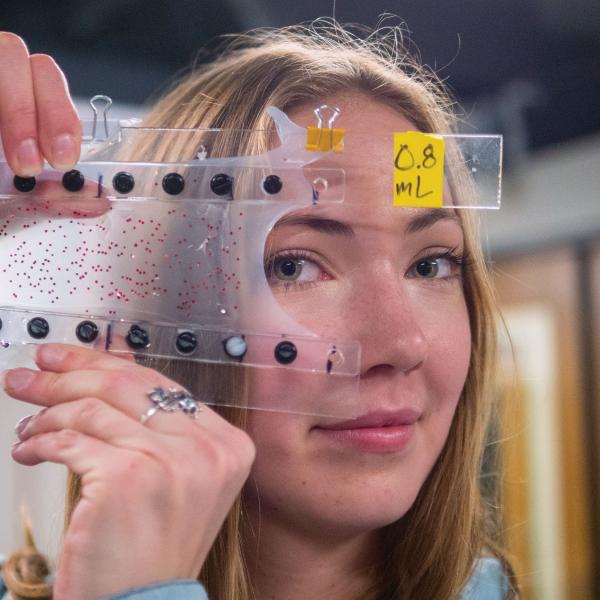 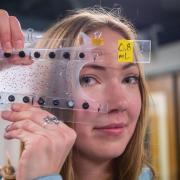 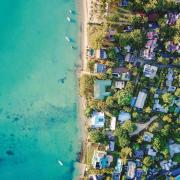 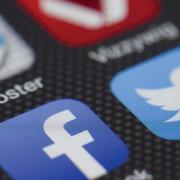 Scientists are spying on your tweets. Is it ethical? 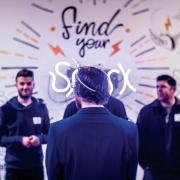 The innovation campus: a tipping point for CU Boulder 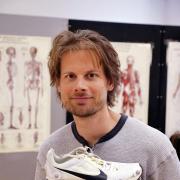 The world's fastest shoe?
Return to the top of the page