The Arapaho language, native to the Great Plains, is at risk of disappearing. Fewer children are learning the linguistic traditions from their elders, putting an invaluable oral archive of traditional knowledge at risk of being lost after the fluent speakers are gone.

The language is considered highly endangered, with only about 200 people in the world who speak it. Of the fluent speakers, no one is younger than 60.

Professor Andrew Cowell and linguistics doctoral student Irina Wagner are part of an effort to save the language through the Arapaho Language Project, a website created by students and faculty in the Department of Linguistics.

“The website connects the current speakers to younger generations who didn’t get the chance to learn the language,” Wagner said.

The website supports the revival of the Arapaho language and serves as a resource for learners. It is rich in content, containing language lessons, a dictionary, pronunciation guide, bilingual curriculum materials for use by teachers and many examples of the language being used.

Working closely with elders on the reservations, the project has developed into an educational outreach program to help preserve the language and the stories, narratives and songs of the tribe.

Wagner, who earned undergraduate and graduate degrees in linguistics from CU, and Cowell recorded oral histories of elders on reservations in Wyoming and Oklahoma. These histories provide a window into the Arapaho way of life. Recordings include Arapaho experiences during the Great Depression, the Dust Bowl and World War II, and how tribal members made the transition from living as nomads hunting deer and gathering food to becoming modern ranchers, farmers and gardeners.

The Arapaho language is interwoven into the fabric of Colorado land and culture. While the Arapaho lived mostly on the plains of Colorado, they also spent time hunting in the area that is now Rocky Mountain National Park. Numerous place names are derived from the Arapaho language. Kawuneeche Valley is “coyote river,” and the Never Summer Mountains are “never no summer.”

Understanding the meanings of the Arapaho names for animals, plants and places offers insight into the Arapaho view of nature and the landscape. For example, the Arapaho word for hummingbird is “noisy winged one,” cottonwood tree is “true/real wood,” and the pocket gopher is “it blows dirt out of the ground.”

“The Arapaho name of a bird or animal gives you a sense of what feature seemed most interesting or salient to them,” Cowell said. “It gives you a new perspective on the landscape.”

In an effort to keep the language alive and relevant, Arapaho elders continuously coin literal meanings for modern culture: Facebook translates to “gossip,” the internet is “everything is connected together,” and casino slot machine is “it plays against you.”

With the Arapaho Language Project, CU linguistic researchers and students have created a model that can be used for other endangered languages across the United States.

“The project is about more than just preserving the language,” Cowell said. “It’s about preserving the ethnohistory of their tribe, which is very different from what is in textbooks.” 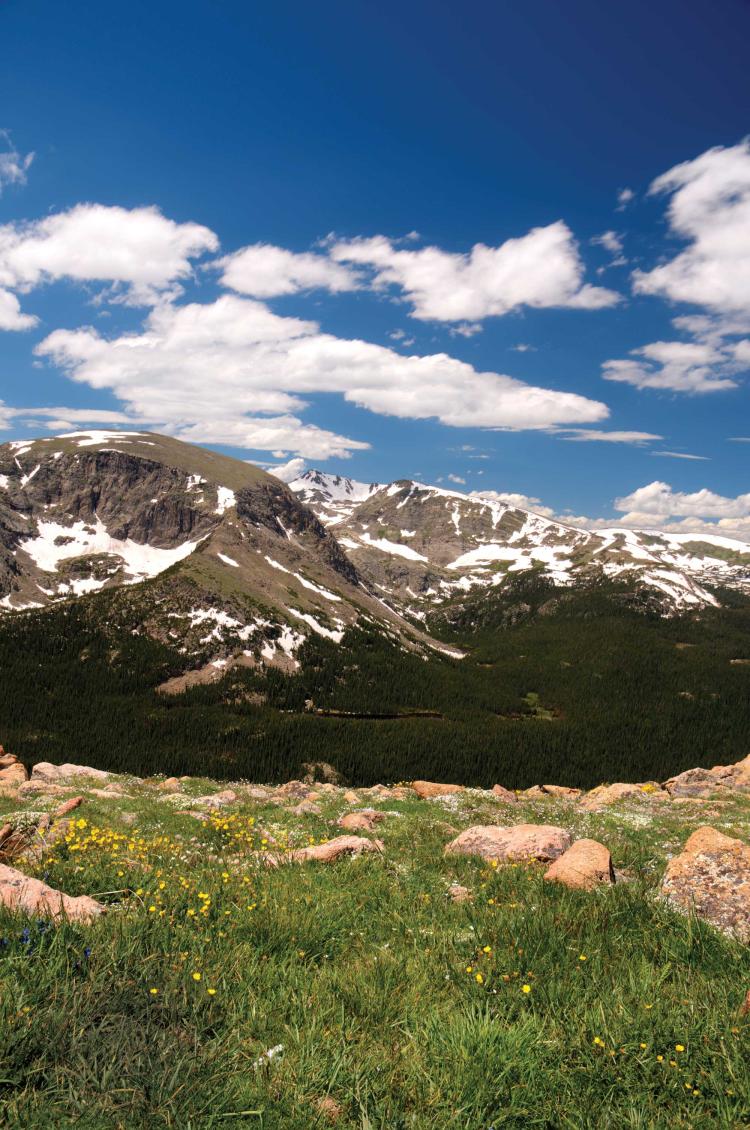 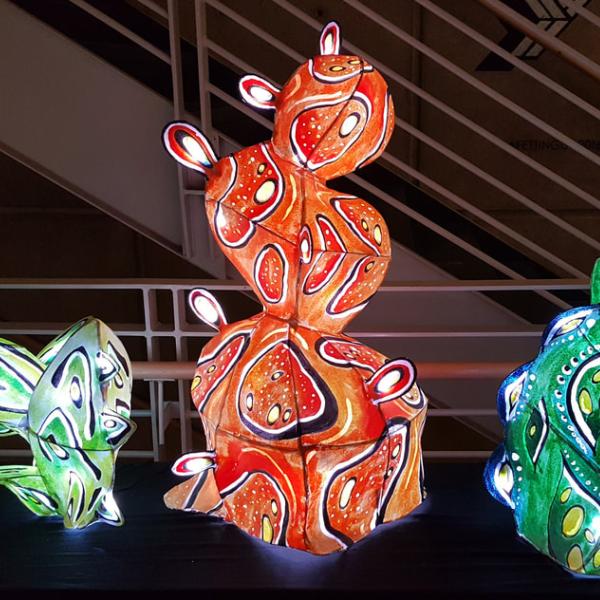 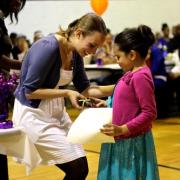 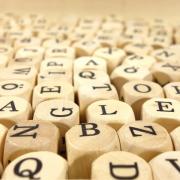 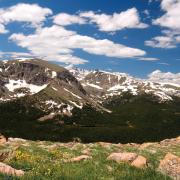 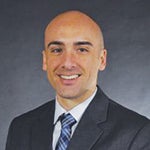