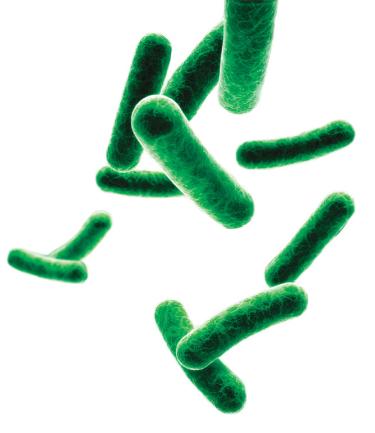 Lowry’s study, published in the Proceedings of the National Academy of Sciences (PNAS) in May, was named among the top 10 scientific breakthroughs of the year by the Brain and Behavior Research Foundation, the leading nongovernmental funder of mental health research.

It found that when healthy mice were injected with Mycobacterium vaccae and placed with an aggressive male for 19 days, they exhibited fewer anxiety-like behaviors and behaved more proactively. They were also less likely to suffer stress-induced colitis, produced more of an enzyme key to production of the feelgood brain chemical serotonin and had less inflammation.

Lowry is now studying the efficacy of an oral probiotic for veterans with PTSD.

Ultimately, he believes, good bacteria could be given to soldiers and emergency room workers to prevent stress-induced disorders. 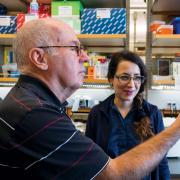 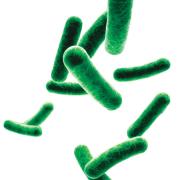 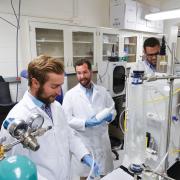 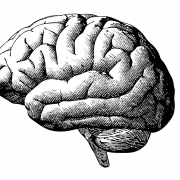