No matter where you are, we are all Buffs Together

The alumni engagement team at the College of Engineering and Applied Science is focused on cultivating a strong and vibrant alumni network among our more than 40,000 alumni who are living and working around the world. Whether you are a current student who is about to graduate or you graduated decades ago, we are proud that you are part of the CU Boulder Engineering community.

We offer a variety of ways to stay informed, get connected and become involved with the College of Engineering and Applied Science throughout your life and professional career.

COVID-19 Message: The College of Engineering and Applied Science has suspended all of our in-person events and engagement activities until further notice due to the coronavirus pandemic.

CU Boulder is more than a place. It is all of you, wherever you are — a worldwide community of Buffs. And when that community is in need, we all come together to lend a hand. Even when there’s space between us, we stand shoulder to shoulder — just like we always have. We’re facing the global coronavirus pandemic as a community: We are all Buffs Together. Check out the Buffs Together website to learn more about how you can help during this challenging time.

END_OF_DOCUMENT_TOKEN_TO_BE_REPLACED Despite all the unexpected challenges the class of 2020 faced this semester, they made it! They are now part of a #ForeverBuffs network of over 40,000 graduates from the college making a difference in their communities around the globe.

While many graduates use their degrees in a range of engineering fields, others apply their skills to careers as authors, athletes, attorneys, CEOs, chefs, doctors, entrepreneurs, politicians, professors, musicians and military leaders. 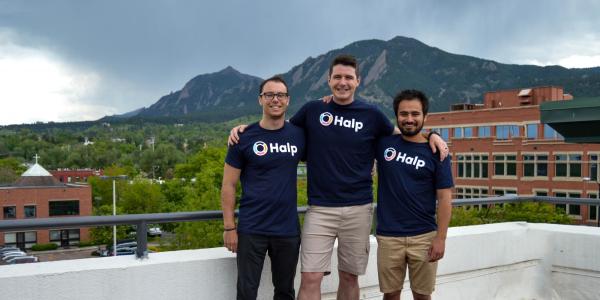 Enabling the ways we work 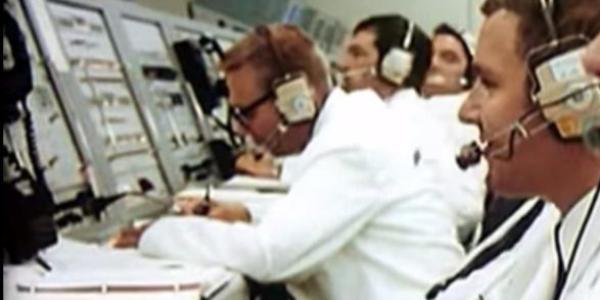 It was less than three hours until Apollo 11 was set to leave planet Earth, and Stew Woodward had found a leak in the line supplying liquid hydrogen fuel to the massive Saturn V rocket. The first manned mission to the moon was in jeopardy... END_OF_DOCUMENT_TOKEN_TO_BE_REPLACED 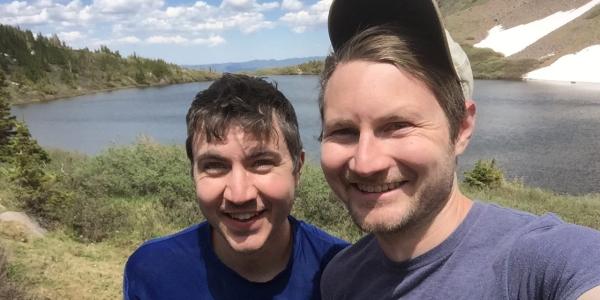 CU siblings share the science on pandemics with COVID-19 podcast

Two brothers who are alumni of the College of Engineering and Applied Science bring their expertise to a popular COVID-19 podcast. END_OF_DOCUMENT_TOKEN_TO_BE_REPLACED