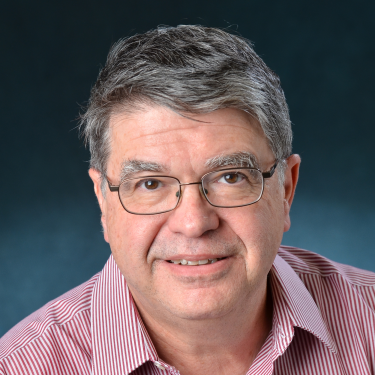 Dr. Amadei is Distinguished Professor and Professor of Civil Engineering at the University of Colorado at Boulder. He received his PhD in 1982 from the University of California at Berkeley. Dr. Amadei is the Founding Director of the Mortenson Center in Engineering for Developing Communities. He is also the Founding President of Engineers Without Borders - USA and the co-founder of the Engineers Without Borders-International network. Among other distinctions, Dr. Amadei is the 2007 co-recipient of the Heinz Award for the Environment; the recipient of the 2008 ENR Award of Excellence; the recipient of the 2015 Washington and ASCE OPAL awards; the recipient of the 2016 C. H. Dunn Award of the Construction Industry Institute; an elected member of the U.S. National Academy of Engineering and the National Academy of Construction; and an elected Senior Ashoka Fellow. He holds seven honorary doctoral degrees (UMass Lowell; Carroll College; Clarkson; Drexel; SUNY-ESF; Worcester Polytechnic Institute; and Technion in Israel). In 2013 and 2014, Dr. Amadei served as a Science Envoy to Pakistan and Nepal for the U.S. Department of State. Dr. Amadei holds a commercial pilot license (multi-engine land, instrument).