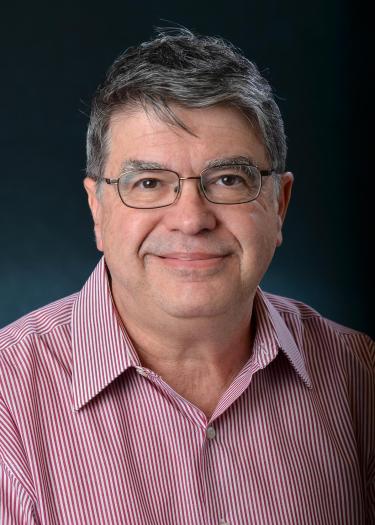 Amadei has been awarded the seventh honorary doctorate degree of his career, from the College of Environmental Science and Forestry at State University of New York.

SUNY said the award honors his environmental leadership through the founding of Engineers Without Borders USA. Founded at CU Boulder in 2002, EWB-USA now has more than 100 student chapters, including one at the SUNY College of Environmental Science and Forestry whose focus is on empowering marginalized communities and providing students with leadership skills necessary for the stewardship of the built and designed environments.

Amadei will receive his honorary SUNY doctorate at their commencement ceremony in May. He also holds honorary doctorates from the University of Massachusetts-Lowell, Carroll College, Clarkson University, Drexel University, Worcester Polytechnic Institute and the Israel Institute of Technology.

Amadei earned his PhD in 1982 from the University of California-Berkeley.