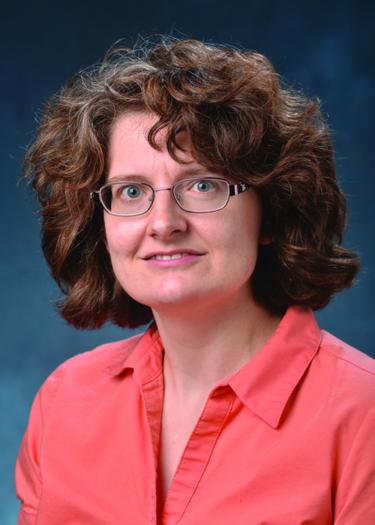 Professional licensure is an important aspect of practicing civil engineers. It allows them to prepare and submit engineering plans and offer their services to the public. The Professional Engineer (PE) license is important for protecting the public because it ensures that the design of civil and structural projects is undertaken by qualified professionals. PE licensure is common among civil engineers because of their work on public projects, but overall, it is becoming less common throughout engineering.

Professor Angela Bielefeldt, a registered PE, recently published a paper researching the presence of licensed faculty at institutions across the U.S. and their relationship with graduate licensure.

The first step for obtaining PE licensure is passing the Fundamentals of Engineering (FE) exam. This exam can be taken at any time, but it is commonly recommended that students take it around the time they graduate when they have recently learned the wide range of subjects it covers.

Four years after taking the FE, engineers can then take the PE exam to receive their license. Because engineers have the most success when they take the FE during their senior year of college, some programs, including CU’s, require students to take the FE before graduation. This is somewhat effective in encouraging PE licensure, but many engineers still neglect the rest of the steps to obtain the license after starting their careers.

Bielefeldt focused her research on whether the presence of PEs within civil engineering faculty encouraged licensure by better conveying the benefits of becoming a PE. She benchmarked 74 U.S. civil engineering departments across the country, answering questions such as licensure of faculty and whether licensure was listed as a program objective.

She found that faculty PE licensure was higher within undergraduate and master’s degree programs and lower among doctoral programs, especially those with very high levels of research. She also found that faculty in civil programs who also had a background or degree in civil engineering were most likely to have PEs. Bielefeldt also looked at whether programs required the FE exam or listed it as an objective, and found that programs encouraging the FE exam did have higher numbers of PEs on their faculty.
Bielefeldt concluded that programs need to focus on using both implicit and explicit encouragement for students to consider becoming PEs. Along with the FE as a program requirement and PE licensed faculty, licensure can be advocated for during classes and co-curricular settings.

Read Bielefeldt's paper in its entirety

Read Bielefeldt’s paper in its entirety.