Faculty inducted as Senior Members of the National Academy of Inventors 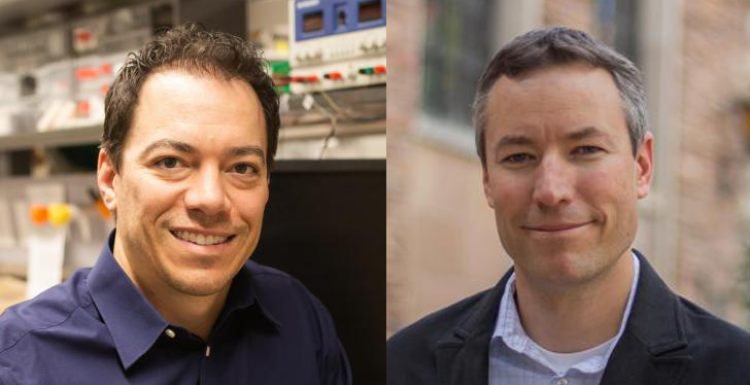 Mechanical Engineering Professors Mark Rentschler and Greg Rieker are now Senior Members of the National Academy of Inventors (NAI) – an honor that recognizes their thought-leadership and discovery.

The two professors were inducted on Nov. 1, during NAI’s tenth annual meeting. NAI Senior Members are active faculty, scientists and administrators who have produced technologies that have brought, or aspire to bring, real impact to the welfare of society. They are also recognized for educating and mentoring the next generation of inventors.

Rentschler’s patent success can be seen at his medical device startup Aspero Medical. The company recently received a patent for medical balloon technology to improve anchoring consistency in the gastrointestinal tract.

The PillarTM Technology are small nubs on the balloon that are made of silicone. The pillars create more friction, allowing doctors to better secure the device in the small intestine. Aspero Medical uses the micro-textured balloon in its AncoraTM Balloon Overtube for endoscopies.

The Frequency Comb Laser technology the company uses was the basis of Nobel Prize-winning research at the University of Colorado Boulder and the National Institute of Standards and Technology. 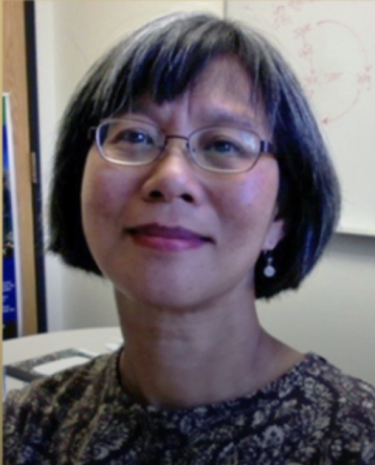 Rentschler and Rieker are among the 63 inventors in the 2021 class of Senior Members. University of Colorado Boulder molecular, cellular and developmental biology professor Tin Tin Su is in this year’s class as well.

Su is the lead inventor on three issued patents, two of which are licensed to her startup company SuviCa, Inc. She now serves as the company's chief scientific officer. Su’s inventions have garnered $4.5 million in federal contracts from the National Cancer Institute, resulting in subcontracts to five Colorado researchers at other institutions and a potential new treatment for an orphan disease.

Currently, Su is utilizing a $2 million SBIR contract for SuviCa to develop an innovative screening platform–hardware and software–to identify novel radiation modulators for cancer. This system will be leveraged to generate intellectual property through partnership agreements to screen compound libraries. Each new compound identified has the potential to generate upwards of $4 million.

The NAI represents 37 research universities, government and non-profit research institutes. The 63 inventors are named on more than 625 issued U.S. patents. Rentschler, Rieker and Su are the first three inventors from CU Boulder to be inducted as Senior Members.

The NAI includes more than 4,000 individual inventor members and fellows from more than 250 institutions around the world. Ten CU Boulder inventors have been named NAI Fellows since 2015.

Correction: The original article included Mollecular, Cellular and Developmental Biology Professor Tin Tin Su's name, but it did not include her photo and work. Both have been added to celebrate her accomplishments and value to the CU Boulder community.