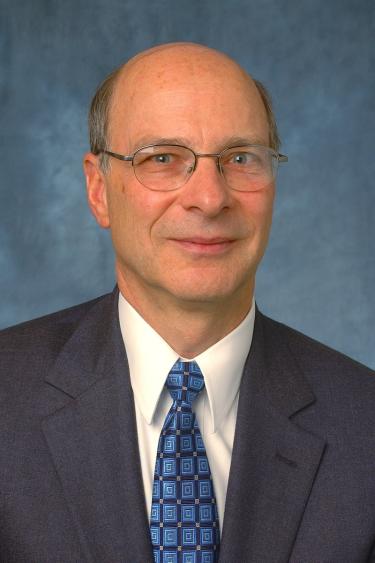 After five decades as a leading researcher, professor, and college dean, Ross Corotis is retiring.

His career includes stretches at Northwestern and Johns Hopkins universities, but he has spent the last 28 years in the Department of Civil, Environmental and Architectural Engineering at the University of Colorado Boulder.

Department faculty recently voted to honor him as a professor emeritus.

“I love what I do. I love the teaching especially and I love research, but this is my 51st year as a professor,” Corotis said. “When I started my career as an assistant professor at Northwestern, the official retirement age was 67 and I thought, ‘Wow, that sounds old.’ Now I’m 77, and I thought I should let others take over. It’s better to leave when you’re still excited.”

As a child, Corotis always knew he wanted to be an engineer. As early as age three, he remembers enjoying tinkering, putting things together and taking them apart to see how they worked. In high school, he decided on a future in civil engineering and applied to the Massachusetts Institute of Technology

“Coming from the east coast, my first choice was MIT,” Corotis said. “I was put on the waiting list, but eventually was accepted and graduated No. 1 in the department. I’m still very proud of that because they don’t put the top prospects on the waiting list.”

He would go on to earn his master’s and PhD from MIT, all in civil engineering. His research then and now was focused in mathematical probability and structural reliability. He has made significant contributions to the field and was inducted into the National Academy of Engineering in 2002, in part for his work on new methods of reliability assessment and optimization of structures.

“When I started out, building codes didn’t use probabilities at all,” Corotis said. “Engineers didn’t want to know about failure. They petitioned against using probability. Now people accept it. They understand there are tradeoffs in society, and we have to evaluate those risks and decide how much money to put in to ameliorate them.”

Corotis spent nine years at Northwestern before being offered a position at Johns Hopkins University to create a department of civil engineering.

“They needed civil engineering, and how often do you get to go to a great university and form a department?” he said.

In 1994, Corotis received a phone call from CU Boulder.

“I had no thought of moving, but they said they were looking for a new dean and I was recommended, and they asked if I would come out for an interview,” Corotis said.

He was unsure. He enjoyed his work at Johns Hopkins and had a daughter in high school and a son in college. But his daughter encouraged him to apply, telling him, “Go for it, Dad,” and he was offered the position. At that point, her stance shifted.

“She was disappointed and I said, ‘Remember you told me to go for it,’ And she responded, ‘Yes dad, but I never thought you’d get it’,” Corotis said.

She eventually came around, and the Corotis family relocated to Colorado.

He joined the university as dean of the College of Engineering and Applied Science and led the college from 1994-2001. During that time, he pushed through changes to give faculty more time for research.

“The campus rule was faculty had to teach four courses a year, but we looked at leading engineering schools around the country, and it was clear to me if we were going to move up to where we belonged, to really be a Tier 1 research institution, we needed to allow faculty more time for research,” Corotis said. 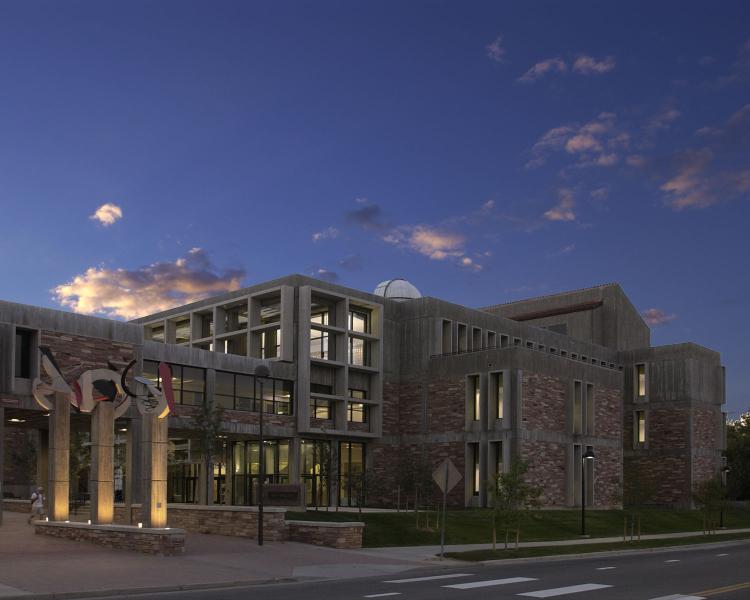 He also led the effort to construct the Gallogly Discovery Learning Center, rallying campus officials, private donors, and the Colorado Legislature to fund the building.

“It was based on the idea that when students come to a research university, they should be able to benefit from the research of the faculty, not just from classroom teaching,” Corotis said. “The concept of learning by discovery is a special opportunity at a great research university. When we went to the legislature, they were so excited that they appropriated money for the program plan and for construction in one vote. They hadn’t done that in modern history. Typically it would take two years.”

In 2001, Corotis stepped down as dean and resumed his civil engineering teaching and research. Since that time, he has presented 65 conference papers, published 41 journal articles, and led six research grants, graduating 12 master’s students and five PhD students.

In 2006, he received the Boulder Faculty Assembly Excellence in Teaching and Pedagogy award for his work in teaching and mentoring students, and in 2019 he earned the American Society of Civil Engineers OPAL Award for Outstanding Lifetime Achievement in Education.

Keith Molenaar, acting dean of the College of Engineering and Applied Science at CU Boulder, praised Corotis’ work as an educator and engineer.

“Ross Corotis has been a leader throughout his career, not only for the University of Colorado Boulder, but for our profession and our nation,” Molenaar said. “His research has advanced concepts of structural safety and reliability and our understanding of probabilistic concepts and decision perceptions for societal tradeoffs for hazards and the built infrastructure. Ross has been an inspiration to our college and our profession.”

Although Corotis is stepping back from the university, he is still is engaged with engineering. In addition to continuing advising duties with a doctoral student, he is leading a review of the National Institute of Standards and Technology capital facilities and is serving as chair of a congressionally chartered committee that evaluates building failures.

“The committee just started on the Champlain Towers condominium collapse in Florida,” he said. “After 9/11, Congress created the National Construction Safety Team Act to investigate major structural failures to determine what went wrong and what we can do better.”

Corotis is also eager to spend more time traveling with his wife, to visit family and explore new places.

“We love to travel,” he said. “I’ve always been envious of people who could go on vacation in September. It’s after the summer rush, and before it gets cold. COVID has interfered, but we’ll see.”