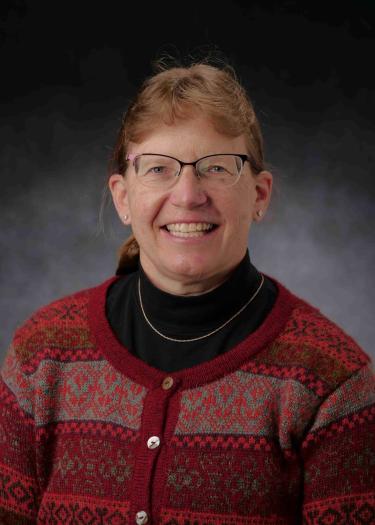 Professor Roseanna Neupauer has been awarded the Margaret S. Petersen award for her work in hydrology and groundwater systems.

The honor is for “pioneering development and dissemination of engaging and effective pedagogy, inspiring and dedicated mentorship, impactful research in modeling of groundwater systems, and tireless leadership in the water resources education and engineering communities” as stated in the congratulatory email.

Neupauer recalls receiving this email late at night on January 13.

“I just thought before I go to bed I would check my email and the subject was ‘ASCE congratulates you on your award’,” Neupauer said. “I saw the subject and I was pretty sure what it was for. But when I opened it up and read it, it was really exciting to me.”

The award was created in honor of Margaret Petersen, a pathfinder in the field of hydraulics and water resource engineering. The award specifically recognizes women who have exhibited exemplary service to the water resources and environmental science and engineering community and who are members of the American Society of Civil Engineers or Environmental and Water Resource Institute.

The award may be made annually. Neupauer is the ninth recipient of the award after it was first established in 2011.

“Some of the early winners were really well known hydrologists that have made lots of contributions to the field,” Neupauer said. “It’s humbling to be in the company of those few.”

Neupauer acknowledged the support and encouragement of colleagues Amy Chan Hilton and Teresa Culver for nominating her for the award. Her nomination was supported by letters of recommendation by Professor and Department Chair Balaji Rajagopalan, Professor JoAnn Silverstein and Professor Joe Kasprzyk, as well as former students Jack Greene and Amy Piscopo.