Five students in the Department of Civil, Environmental, and Architectural Engineering have earned a major honor from the National Science Foundation.

Nathan Bonham, Lianne Brito, Matthew Jungclaus, Sung Min Kim, and Katelyn Reeves have each earned the five-year fellowship, which includes three years of financial support including an annual stipend of $34,000 and a cost of education allowance of $12,000 to the institution.

Including the five from CEAE, thirty eight students from across the University of Colorado Boulder earned the honor in 2021. 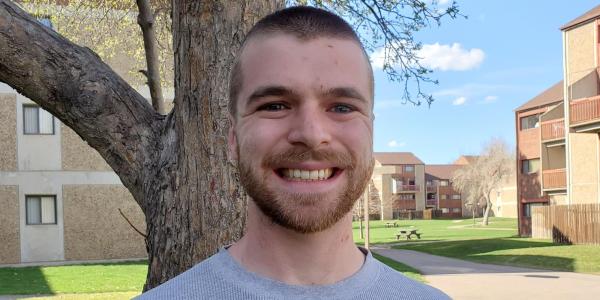 In 2011, Turkey and Syria’s heads of state celebrated on the banks of the Orontes River. After decades of disputed territory and no agreements over this transboundary water body, the nations’ leaders laid the foundation stone of a ‘Friendship Dam’ on their shared border. One month later, Syria collapsed into civil war. Today, the Orontes River Basin and its denizens face an uncertain future considering not only post-war recovery, but also plans by Lebanon to further develop the basin headwaters. Simulation models are often used by government entities and NGOs to inform decisions about infrastructure planning, management strategies, and resource allocation to mitigate unfavorable outcomes. However, high-conflict basins often lack recent ground observations of hydro-climatic parameters and infrastructure needed for traditional model-based decision support. Effective water management strategies can overcome data-scarcity and evolving situations in transboundary water basins by harnessing advances in remote sensing and machine learning while advancing decision making under deep uncertainty. The Orontes River Basin will be used as a case study because its challenges of data scarcity, transboundary complications, and uncertain recovery are indicative of other war-torn basins. 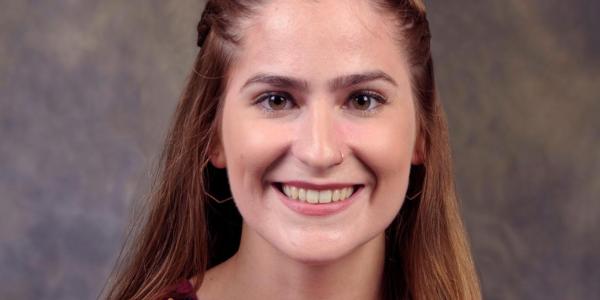 I am studying a phenomenon called liquefaction which makes the strength and stiffness of saturated granular soils rapidly decrease, due to an increase in excess pore water pressure during earthquake loading, which consequently causes the soil to behave as a "liquid" momentarily, producing substantial damage to building structure and lifelines. To put it in perspective, during the 2010-2011 Canterbury Earthquake Sequence in Christchurch, New Zealand, nearly 50% of the central business district in Christchurch was damaged by soil liquefaction, affecting 60,000 residential buildings and properties. I am specifically studying the influence of stratigraphic variability and layering on liquefaction manifestation and consequences near and away from structures. In order to accomplish this, I will be performing a series of centrifuge models to be tested at 70g centrifugal acceleration in a transparent rigid box I designed at CU Boulder's 400 g-ton, 5.5 m-radius centrifuge facility. We will also be implementing particle image velocimetry (PIV), which, in recent years has been implemented in the analysis of centrifuge experiments to monitor deformation mechanisms within a visible soil section. The test series will allow me to isolate and fundamentally quantify and visualize the different mechanisms of seismic deformation in layered and stratified soils. 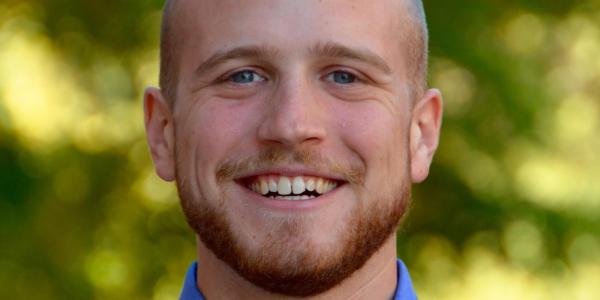 Matt will be working to develop theoretical materials and embodied carbon benchmarks for buildings to inform low carbon design, construction, and policy. Embodied carbon, or the carbon emissions associated with construction and the extraction, manufacturing, and disposal of building materials, is currently responsible for 23% of global CO2 emissions, and will continue to grow as global construction rates rise in the coming decades. Matt's research will establish a science-based methodology for creating benchmark embodied carbon models that represent common commercial and residential building types in the United States. These models will enable researchers to develop embodied carbon emissions projections for the entire U.S. building stock over the next 30 years, including climate change mitigation scenarios. 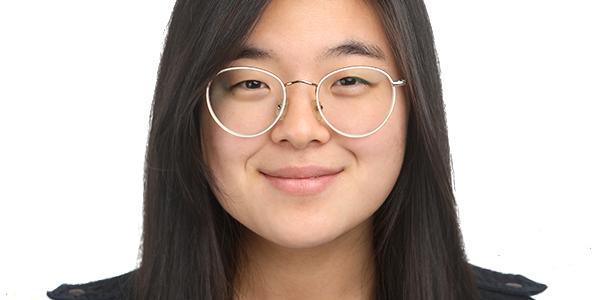 My graduate research centers on energy market optimization and high renewable integration to bridge the gap between business decision-making and engineering risk analysis. I have explored financial and economic implications of high renewable generation on power systems and power generation under hydrologic constraints. My NSF GRFP proposal expands upon previous work to better understand the tradeoffs between energy and water resources via multi-objective evolutionary algorithms in long-term planning optimization for power systems. 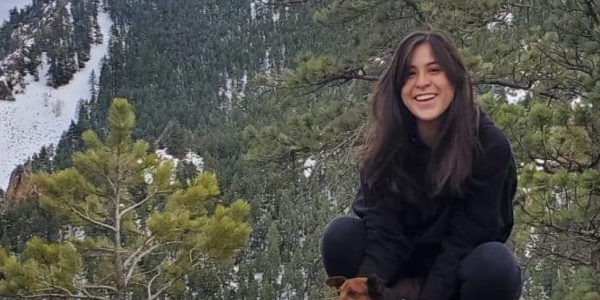 I am currently part of the team collecting wastewater from our on-campus dormitories and analyzing it for SARS-CoV-2 RNA. Wastewater testing is powerful in part because both symptomatic and asymptomatic infected individuals shed SARS-CoV-2 RNA in their feces. By sampling from the aggregated wastewater discharges of on-campus residents, we can essentially test whole buildings at once for the presence of COVID-19. This effort allows us to get a better understanding of campus infection prevalence in an efficient and non-invasive way. It also allows us to target certain dormitories for comprehensive individual testing for early identification of infected persons. Beyond the COVID-19 pandemic, my research will center on engineering applications of the microbial ecology of our built environment, with particular focus on sewer systems. Wastewater is not just waste - it's a valuable resource!