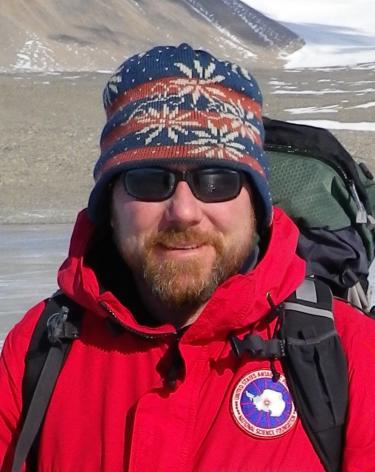 Associate Professor Michael Gooseff will serve as co-principal investigator on a five-year, $3 million National Science Foundation grant that will study the changing climate and rivers of Alaska and western Canada.

The award is a collaborative project under NSF’s “Navigating the New Arctic” program. Through CU Boulder’s Center for Water, Earth Science and Technology (CWEST), researchers from CU Boulder and the U.S. Geological Survey will collaborate with researchers from the National Center for Atmospheric Research, Northern Arizona University, the University of Saskatchewan and the University of Waterloo.

Gooseff’s research focuses on hydrology, water resources, environmental fluid mechanics, and environmental engineering. He and the other scientists will also collaborate with the Yukon River Inter-Tribal Watershed Council, a non-profit organization of 74 First Nations and indiginous tribes that monitors the Yukon River watershed in Alaska and Canada.

“It’s relatively rare for a research project to start with firsthand observations from communities,” said principal investigator Keith Musselman of CWEST. “So rather than telling, we’re asking: ‘How do these changes affect you? What would be useful to know? How have you adapted in response?’ And then we use that info to guide the project and develop ideas together.”

Researchers will conduct computer simulations of weather, streamflow, river ice and water temperature for historical and future climate conditions over Alaska and western Canada. The data will help to create high-resolution models that can predict potential risks to Arctic river fish species. A two-day Arctic Rivers Summit will be held in Anchorage, Alasa,  to bring together scientists, Native community members and resource managers to discuss the findings and publish a study on the results.

The National Science Foundation is a federal agency that supports research, education, and training projects across the nation. The NSF receives approximately 40,000 proposals each year, of which approximately 11,000 are funded.