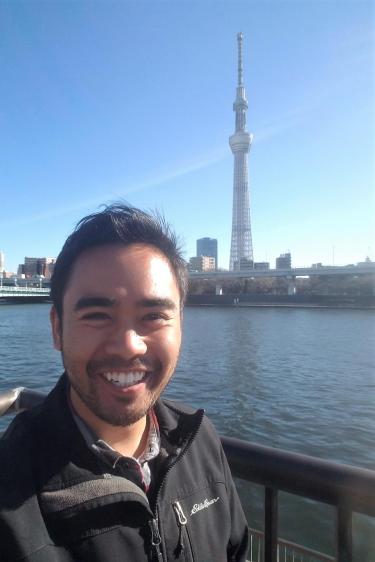 Elvin Viloria has had a great academic career at CU Boulder, but it’s his service to the architectural engineering community here that will leave behind the biggest impact.

Through his tireless efforts as the leader of several student organizations, Viloria has promoted architectural engineering on campus and strived to increase the opportunities for students. Those contributions have earned Viloria, who will graduate this May with a BS/MS in architectural engineering, the college’s Outstanding Graduate for Service award.

Viloria has served on the boards of numerous student organizations, including CU’s chapters of the Architectural Engineering Institute, the American Society of Civil Engineers, the Earthquake Engineering Research Institute and Chi Epsilon. He served as president of ASCE and AEI.

Viloria far exceeded traditional leadership in his student organizations. He resurrected the AEI chapter, which had been dormant since 2010 due to lack of student interest. Today, the chapter has more than 50 members.

But Viloria is quick to pass of credit for the organization’s success to his fellow AEI officers.

“It was their excitement and hard work that led to the chapter to push for more events that connected students to the AE community,” he said. “And with the help of the newly created website and social media, they were able to promote more of all of this excitement.”

Viloria has also overseen trips to events, such as the 2018 AEI Professional Conference in Omaha, and led several design competition teams.

Assistant Professor Wil Srubar, who serves as the faculty advisor for the AEI chapter, said he’s never encountered a CU student with Viloria’s attention to detail, organizational skills or passion.

“He leaves a lasting legacy of strong leadership, commitment to the profession, and selfless service to the broader community – indeed he made quite the mark on the department, college, campus, and community while at the helm of the AEI student chapter and the other organizations he so selflessly served,” Srubar said.

Viloria has accepted a position as a structural engineer in the building systems department of Jacobs in Denver after he graduates. He believes that his service experience will benefit him during his career.

“I will admit I experienced many struggles during my service work, but what made the experience worthwhile was getting to an end product — whether it be producing a something with others or simply knowing that whatever I did helped another person.”
The Outstanding Graduate for Service award recognizes one spring and one fall graduate from the College of Engineering and Applied Science who best exemplifies using their engineering skills and knowledge to better their communities and the world.
Viloria said serving his community exposed him to new experiences and broadened his interests.

“Moreover, I believe my service has helped me interact more with our students, the department and the AE community,” he said. “Because of my involvement and connections, I was able to help students by sharing all sorts of information — things that I believe would help benefit them based on their interests, important reminders from the department, and opportunities from networks.” 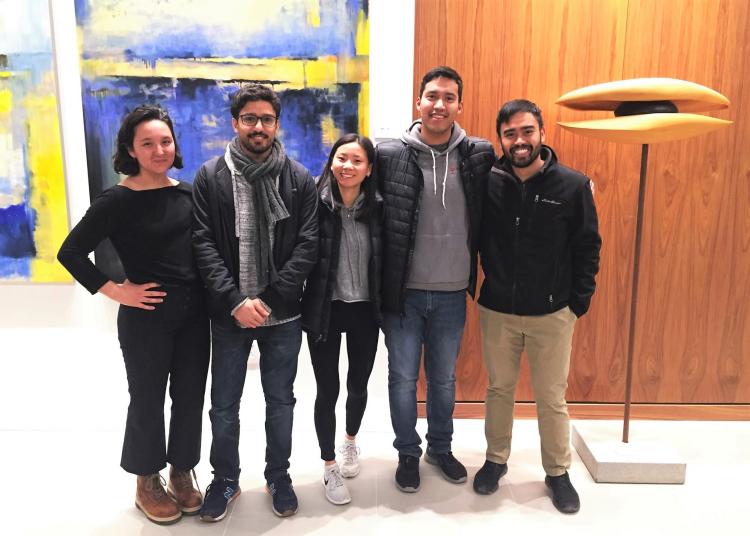