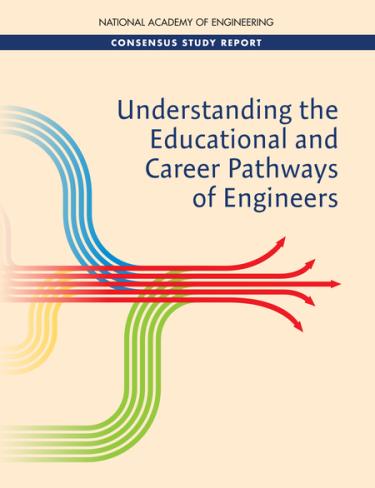 The report was optimistic about the engineering labor market. It found that BS engineering graduates earn more annually and over their careers than any other Bachelors degree; whether employed in engineering or other fields. Additionally, the report found that engineers have the lowest unemployment rates. Many engineers quickly move into management or administrative positions, both inside and outside engineering, leading to a large demand for engineering graduates. Additionally, the development of technology, global trade, and development will influence the demand for engineers into the future.

The report found that engineers have a high amount of career mobility. In addition to the movement of engineers into non-engineering positions, there is also mobility between engineering positions and from non-engineering to engineering. Engineers perform a wide set of tasks at work, but two of the most common are project management and computer based projects. The majority of engineering degree holders work for large to very large for-profit firms, but there are substantial numbers who are self-employed or work for the government. The majority of engineers, regardless of field, report high levels of career and work satisfaction. This could be a result of career mobility allowing engineers to find a position that fits them well. 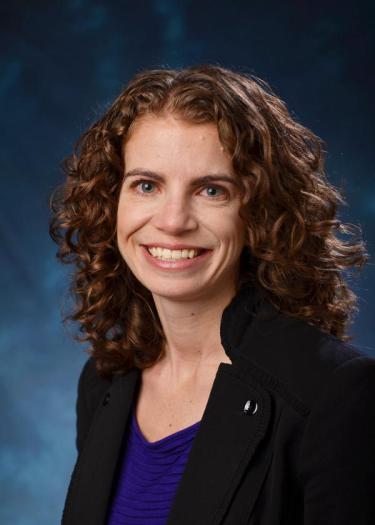 There are 4.3 million individuals in the United States with a Bachelor’s or higher degree in engineering, with 3.7 million of them in the labor force. 58% of these have a Bachelor’s as their highest degree. Civil Engineering accounts for 18.1% of the degrees earned and was one of the areas that accounted for the most growth in degrees awarded over the last several decades. There is a growing demand for engineering education to include greater emphasis on computing and professional skills. Most engineers spend a significant amount of time working on computers, often using specialized software. Additionally, with many engineers moving on into management positions, employers are increasingly valuing professional skills, such as communication, teamwork, and entrepreneurship.
An additional challenge for the field of engineering is diversity, with the vast majority of engineers being White and Asian males. To compound this issue, women and minority engineers earn significantly less over their careers than White male engineers. One cause of this issue is a lower graduation rate for minorities in engineering schools. However, one source of optimism is that women now have the same retention rate as men in undergraduate engineering programs. a variety of strategies are suggested to improve diversity in engineering, including a need to effectively communicate the benefits of obtaining an engineering degree.

“It was a great privilege to collaborate with psychologists, economists, and engineers in academia and industry to understand engineering trajectories. Our findings revealed the many advantages of being an engineering degree holder, including higher salaries, satisfaction, and career mobility. It also pointed to persistent diversity challenges that need to be addressed in both educational and workplace settings. I’m glad to see CU Boulder working directly on these diversity challenges.” Dr. Javernick-Will said.