On Oct. 21, the Departments of Mechanical Engineering, Electrical Engineering and Computer Science came together for the college’s first annual Robotics Networking Event. The event featured 17 industry volunteers working at 10 local robotics companies and was designed to showcase the breadth of practice within the robotics field. It included industry volunteers working on projects ranging from automated recycling to agricultural robotics, autonomous vehicles, next-generation linear actuators and spatial computing.

“I’m looking forward to more events like this, because this was great,” said a masters student at the event.

The Robotics Networking Night was launched by two mechanical engineering masters students studying robotics and controls, Jatin Mayekar and Karan Muvvala. They had researched local robotics companies and were excited to learn more about them but found there were no on-campus networking opportunities focused on robotics or controls. With many local companies and CU departments innovating in that area and with students excited about the field, the idea quickly caught on with the mechanical engineering, computer science and electrical engineering departments.

“This was really the first event where we’ve worked together like this,” said electrical engineering Undergraduate Chair Keith Graham. “We’ll need to come up with another idea for a combined event in the spring.”

Questions about the event and involvement requests for future years can be directed to: 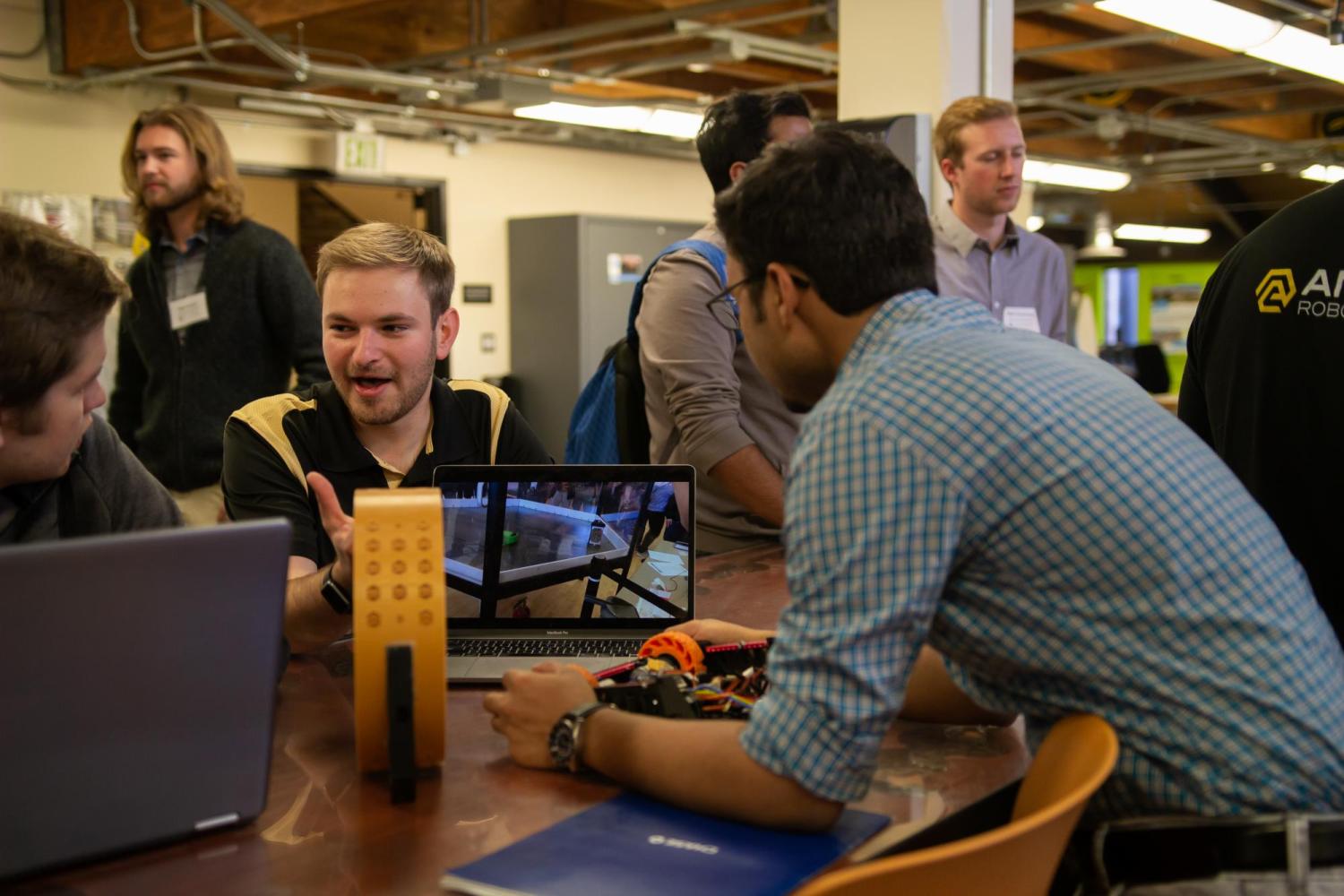 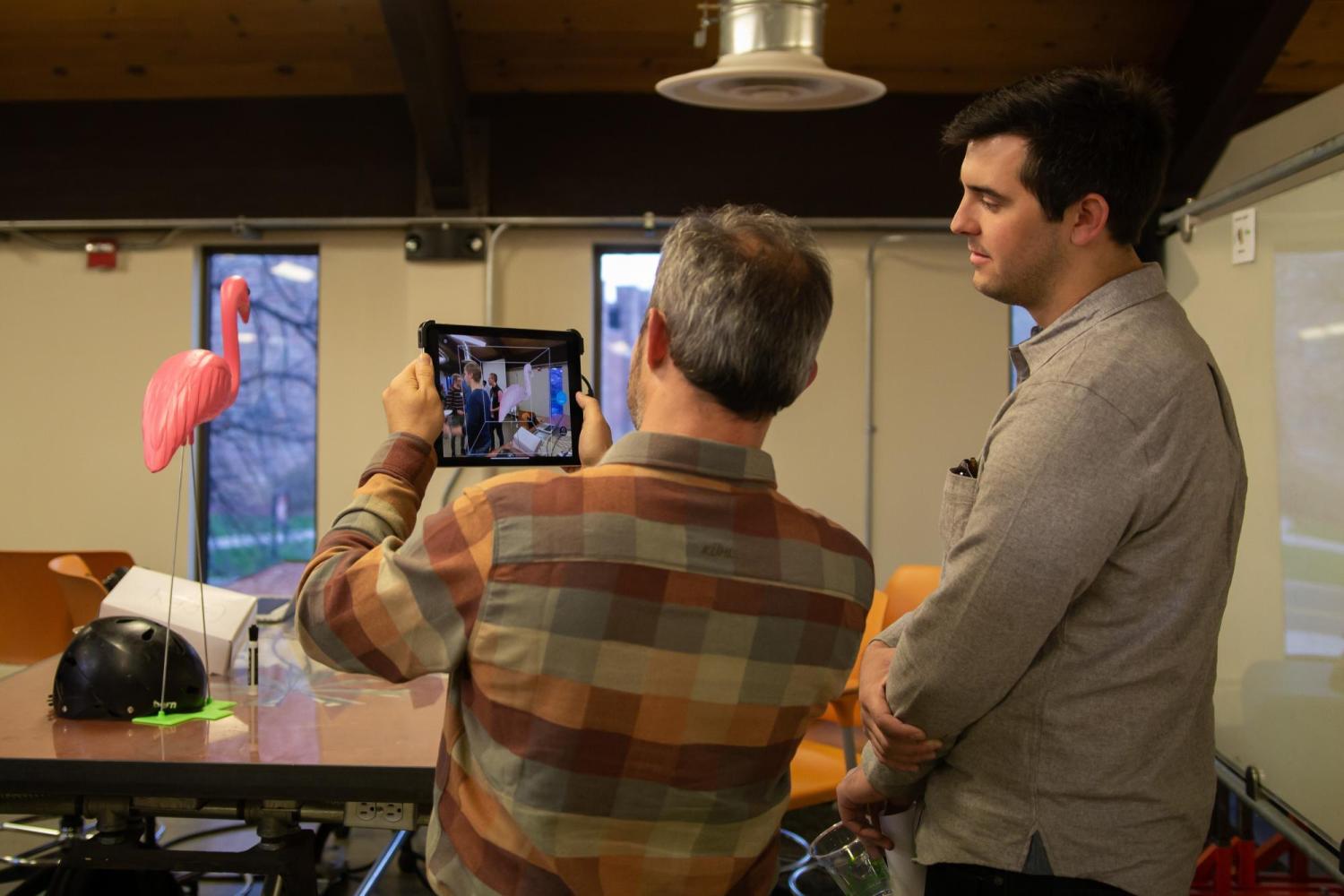 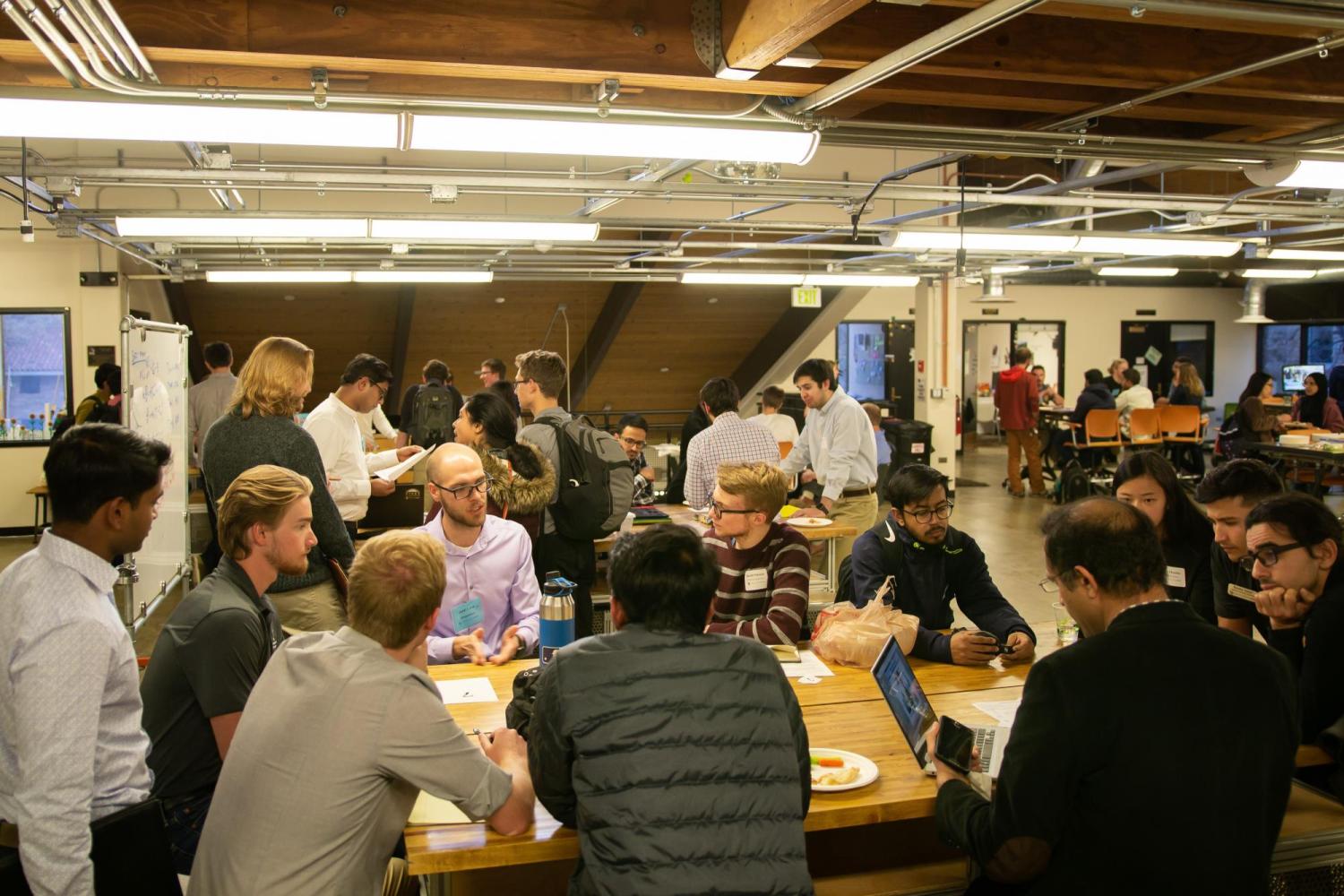 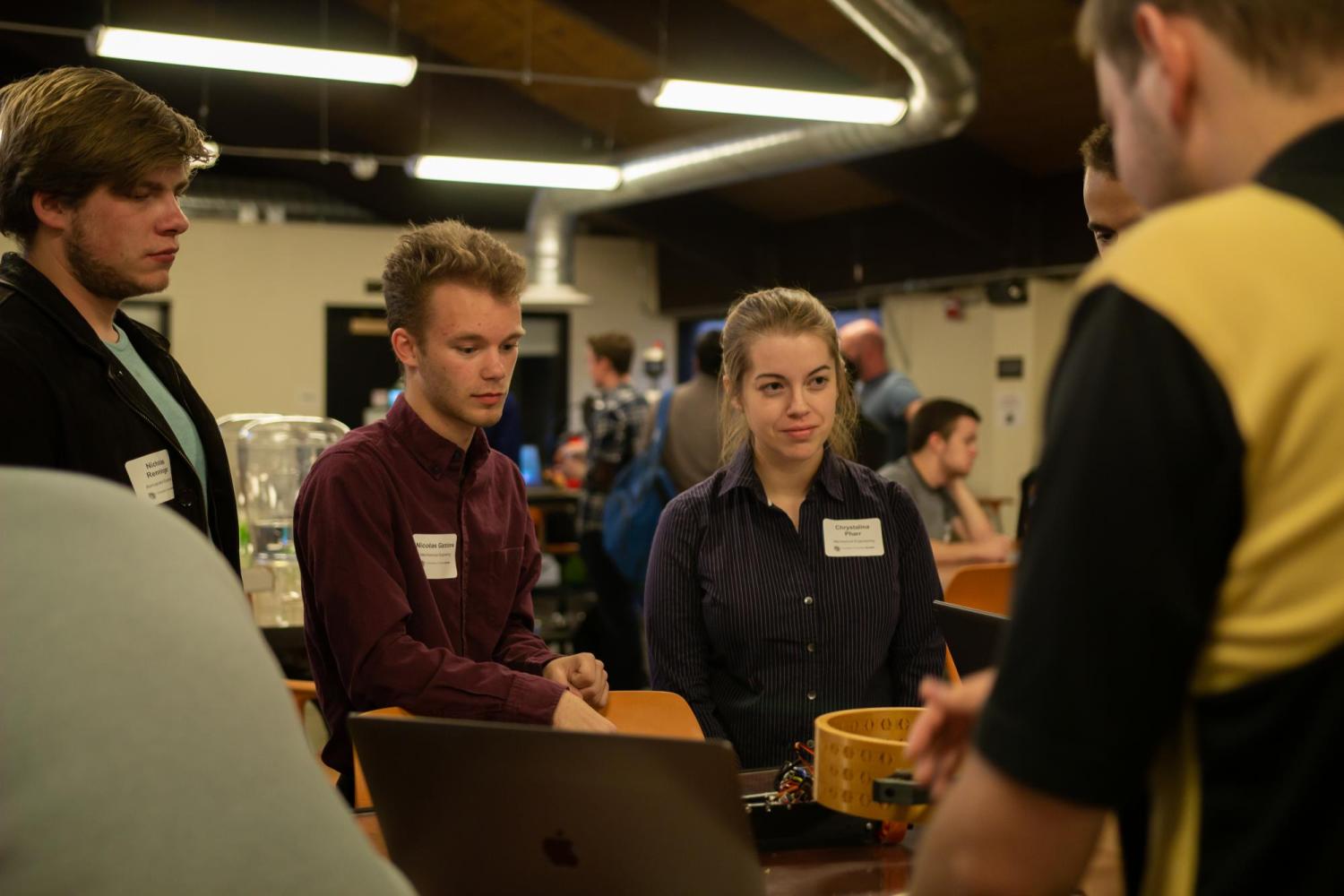 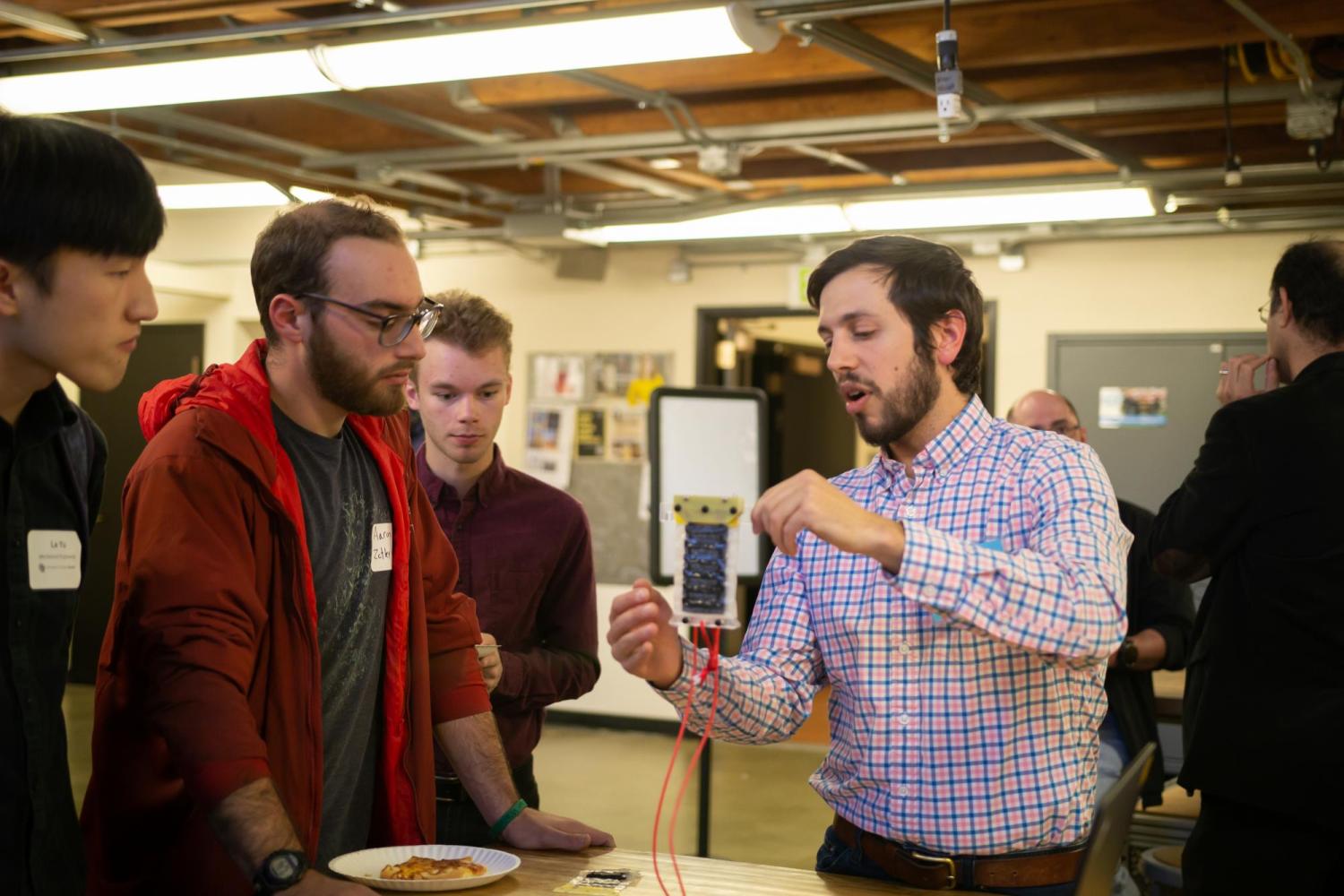