Celebrated nationally in May, Asian/Pacific American Heritage Month marks a special time to honor Asians, Asian Americans and Pacific Islanders in our community. These terms refer to a broad range of cultures and communities, from the Asian continent to American Samoa, and the people whose contributions have shaped our nation.

Among them are Col. Ellison Onizuka (Aero’69; MS’69), who became the first Asian American astronaut in space, and Kalpana Chawla (MAeroEngr'86; PhD'88), who became a naturalized citizen in 1991 and was selected for the NASA astronaut corps in 1994.

Despite the noteworthy contributions of individuals like Onizuka and Chawla, too many others of Asian and Pacific Islander heritage never receive the same opportunity for visibility and recognition due to xenophobia, racism, misogyny and other forms of oppression that remain in our communities today.

During World War II, for example, thousands of Japanese Americans and Japanese immigrants were held against their will at Camp Amache, just a few hours from here in southeastern Colorado. And on March 16 of this year, our nation was once again shocked by violence perpetrated against the AAPI communities in Atlanta and a marked increase in racially motivated attacks across the United States since 2020 and continuing in 2021.

As engineers, it is essential for us to be especially vigilant about these events and concerns. Although diversity demographics may indicate Asians are well-represented in STEM, often the data is grouping many cultures and countries of origin into a singular group. Also, the model minority and perpetual foreigner stereotypes reduce the visibility and acknowledgment of our Asian and Pacific Islander community members. We must all recognize and interrupt these harmful practices.

We can find inspiration in the actions of individuals like Kimberly Fung (MechEngr'22), who last year launched Unmask the Racism along with other CU Boulder students of Asian heritage to raise awareness about xenophobia and racism against their community. The organization recently hosted an event to fold paper cranes and distribute them as a symbol of hope in the community. Alongside these efforts, we recognize the ongoing support, advocacy and visibility for AAPI engineers promoted by the Society of Asian Scientists and Engineers (SASE) and the support and connection offered to all Asian American students on campus by CU Asian Unity, the largest Asian American student club at CU Boulder.

Last semester, members of the college also engaged in discussion around issues of concern to Asian Americans and Pacific Islanders, including an “AAPI Solidarity in STEM” conversation hosted by Janet Tsai, Shirley Chessman and Debbie Yeh in mechanical engineering. This event brought AAPI students, faculty and staff and their allies together to highlight the reality of discrimination, harassment and invisibility faced by AAPI members in engineering and to strengthen a sense of belonging and significance.

Asian, Asian American and Pacific Islanders are essential members of our community, and this month we recognize the many contributions they make to the college and to society as outstanding undergraduates and graduate research fellows, as emerging research leaders and leaders in industry collaboration. We appreciate and celebrate you!

What’s more, we are committed as a college to continuously working toward a more inclusive community through efforts such as the college’s newly formed Inclusive Culture Council, dedicated to cultivating an inclusive, equitable, interculturally competent and supportive environment, and the actions each unit in the college is undertaking to build greater justice, equity, inclusion and diversity in our college. We are eagerly participating in campuswide efforts to enable our Inclusion, Diversity and Excellence in Academics (IDEA) plan to be fully realized and experienced by all members of our community.

Together, we can continue to celebrate and create a safe and supportive community for Asian, Asian American and Pacific Islanders and a thriving community for us all. 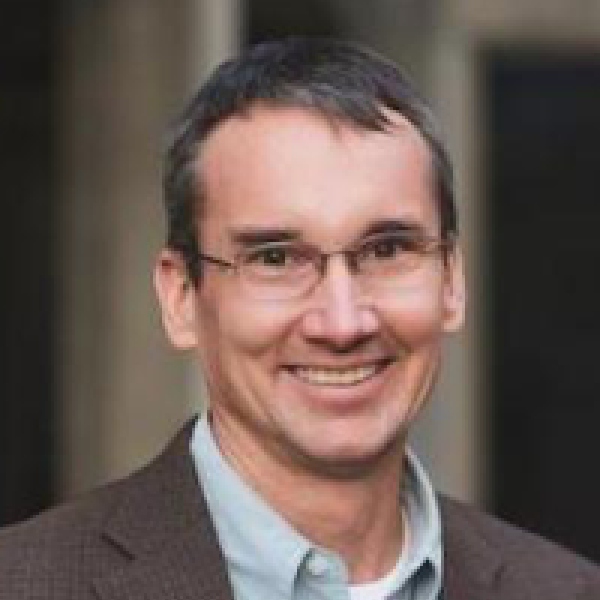 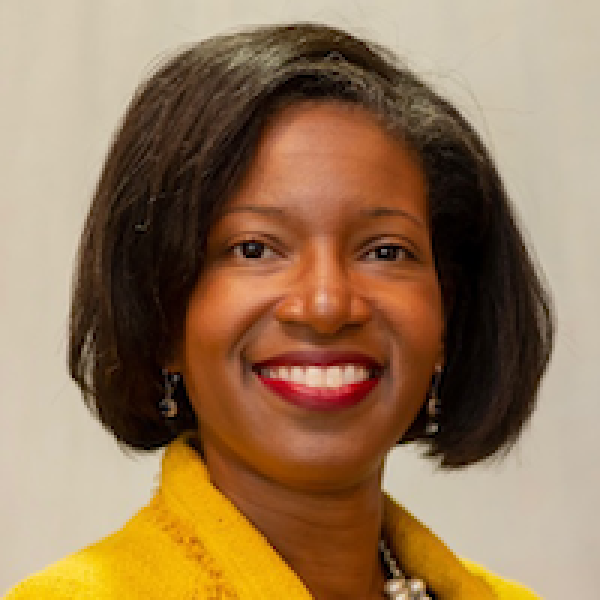 Each January we pay special tribute to the lives of Onizuka and Chawla, who died in space shuttle accidents 17 years apart.

In response to anti-Asian violence in March, the School of Education compiled campus and community resources to support further learning and action in ending Asian American racism and hate.

We want to hear from you. Please provide a name and contact information if you would like a response. All comments will be read by college leadership.