Industry-academic research collaboration looks to the future of Internet-connected devices. 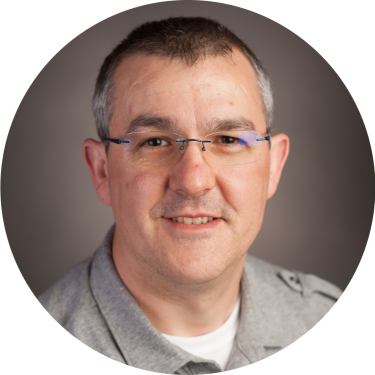 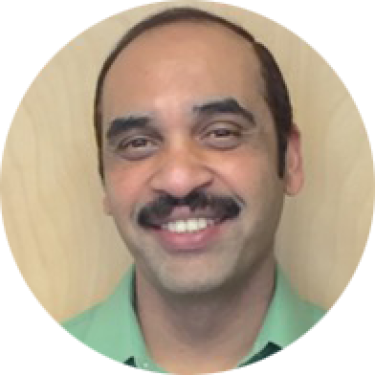 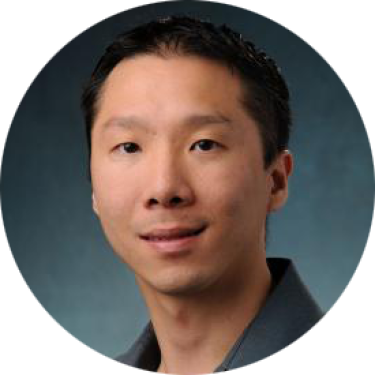 Every second, 127 new Internet of Things devices — thermostats, TVs, medical devices and much more — are connected to the Internet. By the end of this year, it’s estimated that 35 billion IoT devices will be installed worldwide.

Those smart devices come with great convenience, but also with many security and privacy concerns.

The new Center on Pervasive Personalized Intelligence, based at CU Boulder and Oregon State University, wants to be part think tank and part protector when it comes to this technological future.

The center’s name breaks down two important facets of IoT technology, with an eye toward how the field may develop in the future, said Executive Director Danny Dig, an associate professor of computer science at CU Boulder.

“Personalized means intelligence that adapts, and pervasive means it doesn’t have to be in the cloud or computer infrastructure. It’s pervasive on the edge of network infrastructure, whether smart devices, interactives or other areas,” he said. “It’s how can we learn from the distillation of the world around us, how can we predict future needs and future resources, and how can the systems adapt to our human needs?”

The center is partially funded by the National Science Foundation as an industry-academic research collaboration, which looks to enable long-term partnerships among corporations, startups, universities and government agencies. More than 60 companies have participated in initial center organizational meetings.

Bor-Yuh Evan Chang, associate professor of computer science and co-director for the CU Boulder site along with Professor Shivakant Mishra, sees that as an immense opportunity.

“Bringing machine learning experts and security and privacy experts to think about fostering interdisciplinary projects wouldn’t happen necessarily without the center,” Chang said. “We want to be part of an open forum, be a meeting point and hub.”

He used an example of two companies that are interested in the same development project, but which might pursue them separately without a bridge to help them engage.

“It can generate follow-up, and there can be an amplifying effect,” he said. “We expect to grow through welcoming members, university institutions and their complements. The potential is huge.”

For students, the center could provide new educational opportunities and connect them with industry through internships and employment.

As IoT has developed, much of the focus has been on how to get software onto devices and send data to the cloud, Chang said. That misses some important steps, including data protection and privacy, which are being addressed reactively instead of proactively.

“The thrust of the center is not just out of thin air but for discussions on pressing underlying issues of next-generation tech,” he said. “With so much more software and devices in our everyday lives, how can we shape that track so data is used responsibly? A transformation can be positive instead of being imposed on us.”