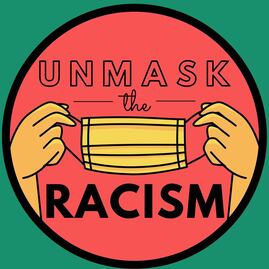 At the end of February, 2020, COVID-19 was not yet classified as a pandemic. The United States had 24 confirmed cases and one death, and fear was beginning to grow.

At CU Boulder, Kimberly Fung (MechEngr'22) was working with Tylor Thai (IntPhys'20) on a presentation for the Society of Asian Scientists and Engineers West Mountain Regional Conference.

The presentation was on depictions of Asian Americans in western media, and Thai suggested including COVID-19-related racism towards Asian Americans. Fung agreed and she was horrified as she read more and more reports of racist acts and xenophobia against Asian Americans.

For Fung, they were calls to action.

"Those reporters don't just tell you horrible things to just sit there and go, OK, what's next? They're asking you to do something, to act differently, to be more aware of something," she said. "This virus has zero borders and does not pick and choose people based on race."

Fung reached out to friends of Asian heritage and together, they crafted a social media campaign, #UnmaskTheRacism, across Instagram and Facebook.

One of her fellow campaign members, Jaheen Ahsan (MechEngr'21), felt he had to contribute to the Unmask the Racism campaign to raise awareness,

"I chose to be a part of Unmask the Racism because I don’t believe anybody should be constantly living in fear of getting attacked when going out in public." he said. 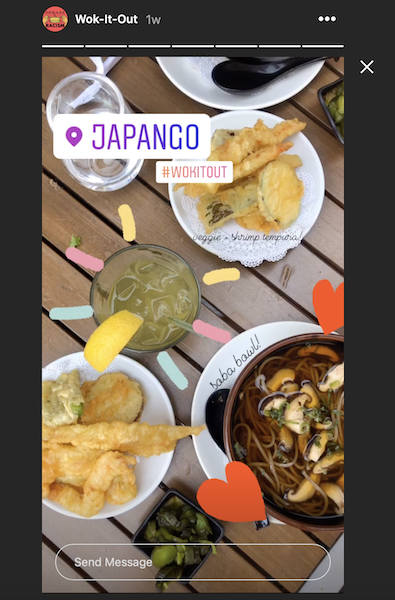 "There's so much you can do from posting and sharing and following someone. But once you act and you try to do positive work to change the world for better, that's what is really important," Fung said.

Instead of a general message of support from a single entity, Unmask the Racism sought to promote Asian culture through direct support of local Asian businesses with their first challenge, #WokItOut.

#WokItOut encourages folks to order takeout or delivery from an Asian restaurant and take a photo of their dish. The campaign then highlights those posts on the @unmasktheracism account.

"We had this idea to aim for our generation, for colleges and high schools," Fung said. "As college students, we're kind of adults, but we're still growing in ways, and we want to catch bias and stereotypes early."

Ahsan reached out to the CU Boulder South Asian Student Association, the Vietnamese Student Association, and the Broadening Opportunities through Leadership and Diversity (BOLD) Center for support. Fung and another campaign member, Jordan Lee (LING, '23) are both members of the President's Leadership Class and highlighted the campaign there as well.

Across CU, people began to see the campaign and send in their photos. The campaign's Instagram now has over 650 followers and is still growing.

From Asian American history and bystander training resources to personal stories and news reports of racist acts against Asian Americans, Unmask the Racism has grown from the #WokItOut challenge into a larger stereotype disruptor.

"We need to shine a light on the acts of hatred and racism towards the Asian community all over. … It's an uncomfortable conversation but this is a problem that needs attention, and that starts with awareness," said campaign member Nora Drewno (MechEngr '23).

The campaign challenges the "model minority" myth and other stereotypes and highlights the positive value of authentic representation.

Unmask the Racism continues their work to support local Asian businesses through the #WokItOut challenge. They have also started fundraising to purchase meals from Asian restaurants for essential workplaces.