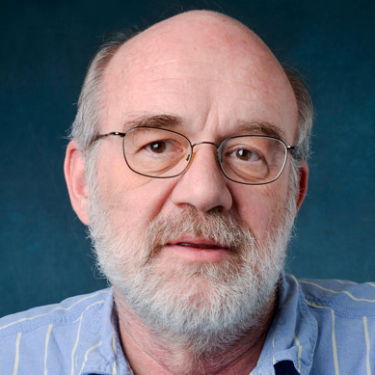 Here are some papers which appeared long before the advent of artificial dielectrics, bandgap materials or metamaterials. In some cases they have been translated into English to make them accessible to a wider audience. I will add to these as time permits.

Some thoughts on energy

Energy remains an important thing to understand. Here are some insights that have been put forward over the years on this subject:

"The interpretation just given [of Poynting's theorem] suggests several comments. In the first place, the present authors are not able to ascribe any significance whatever to the phrase 'localized energy.' They do not believe that 'Where?' is a fair or sensible question to ask concerning energy. Energy is a function of configuration, just as the beauty of a certain black-and-white design is a function of configuration. The authors see no more reason or excuse for speaking of a spatial energy density than they would for saying, in the case of a design, that its beauty was distributed over it with a certain density. Such a view would lead one to assign to a perfectly blank square inch in one portion of the design a certain amount of beauty, and to an equally blank square inch in another portion a certain different amount of beauty." — Max Mason and Warren Weaver, The Electromagnetic Field. Chicago: University of Chicago Press, 1929, pp. 266-267.

"However mysterious energy (and its flux) may be in some of its theoretical aspects, there must be something in it, because it is convertible into dollars, the ultimate official measure of value." — Oliver Heaviside, "Electromagnetic theory - L," The Electrician, vol. 31, p. 91 (1893)