It takes a hive: community volunteers in honeybee research

Two local high school students, Charlotte Gorgemans and April Tong, have been volunteering regularly for over two years in the Peleg Lab, an intersection of the Department of Computer Science and the BioFrontiers Institute at the University of Colorado Boulder.

Led by Orit Peleg, an assistant professor in computer science, the team seeks to understand the behavior of disordered living systems, including honeybees and fireflies, by merging tools from physics, biology, engineering and computer science.

The students' work with the lab has led them to submit projects to several science fairs to great success, and has benefited the lab's research through their involvement and curiosity.

Golnar Gharooni Fard is a PhD student co-advised by Peleg and Elizabeth Bradley. She also serves as a mentor for community volunteers.

"She's a remarkable young scientist — driven, perceptive, smart, broadly trained and a deep thinker. Her character is reflected in her mentoring and dedication to training the next generation of scientists," Peleg said.

Fard sees the research process as a collaborative one between the researchers and the hives.

"There is a feedback loop between researchers at one end and then these living organisms at the other end. We really owe a lot of our lives and our food to these small creatures," she said.

This spirit of mutual give and take is also apparent in the lab's inclusion of community researchers.

Charlotte Gorgemans, who just graduated from Boulder High School, decided to connect with BioFrontiers two years ago. She was fascinated by the work they were doing and wanted to understand what a path to research at the undergraduate and graduate level would look like.

"I am very grateful for the guidance I received, as this mentorship from CU helped me find my path in computer science," Gorgemans said.

She started attending lab meetings regularly and asked questions she gathered from the lab's experiments.

Gorgemans is always curious and active, asking great questions and trying to learn more, Fard said. With Fard's mentorship, she began to focus on how food is shared in a colony.

Bees need to share food, but if the food is unhealthy, there is research that suggests the hive will take steps to reduce the number of other bees they interact with. Fard saw that Gorgemans was interested in how models could be used to explain the experimental data she was seeing.

For her experiment – titled Modeling and Analysis of the Impact of Unhealthy Food on the Honeybee Colony Health – Gorgemans won second place in the Boulder Valley School District's Regional Science Fair, in the behavioral sciences track, and received the Ralph Desch Memorial Technical Writing Award from the Colorado Science and Engineering Fair.

In the fall, she starts her computer science degree at CU Boulder.

"I thought it was so cool that, as the lab, we could watch the bees go around and then use computer science to analyze their paths, like what turn angles they use, which normally you wouldn't think of," Tong said.

When the program was over, she asked if there was any way she could continue volunteering, and Fard agreed to mentor her. Through her continued involvement with the lab, Tong became interested in the process of modeling itself and its applications across disciplines, including swarm robotics.

"She started learning the agent-based programming language that we actually use, which is not easy,”  Fard said. “She started taking classes and ended up writing parts of our code for us."

Tong's experiment – titled Exploring the Clustering Function in the Western Honey Bee for Enhancing the Rate of Liquid Food Exchange and its Applications in Swarm Robotics – received third place in the BVSD Regional Science Fair and a special award from the Society for In Vitro Biology.

Fard believes in the power of community volunteers both for the lab and for the students.

"What I really like about working with high school students is that they look at the problem with a very fresh perspective. The moment they think of something to ask, that's what I want to hear," Fard said.

Because the students are not yet subject-area experts, they can think through a question without immediately jumping to the tools or existing research. This openness can lead to a fresh question outside of the world of academia.

Both Gorgemans and Tong were deeply grateful to Fard, Peleg and Bradley for their time and respect. They felt their involvement in the lab mattered and appreciated the skills the Peleg lab helped them acquire.

"After working with these volunteers for two years, I can see the impacts of their involvement with the lab in the way they think. It's a small amount of time for the mentor, but I see a huge impact on the students." 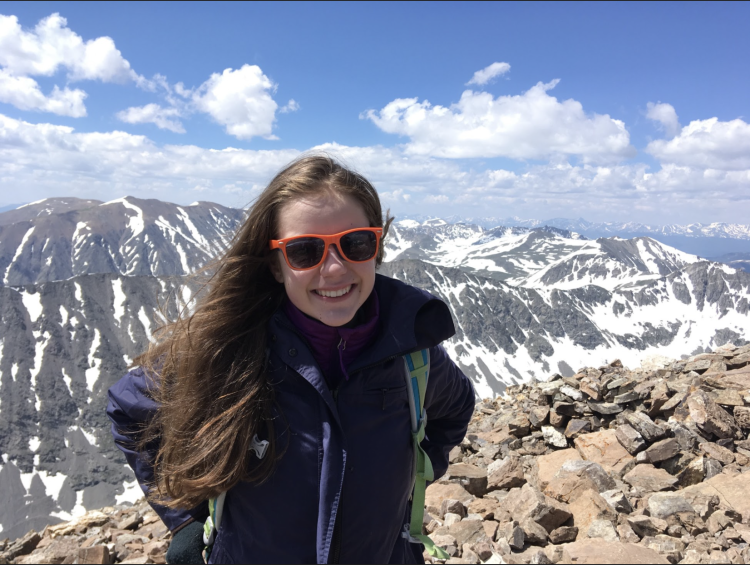 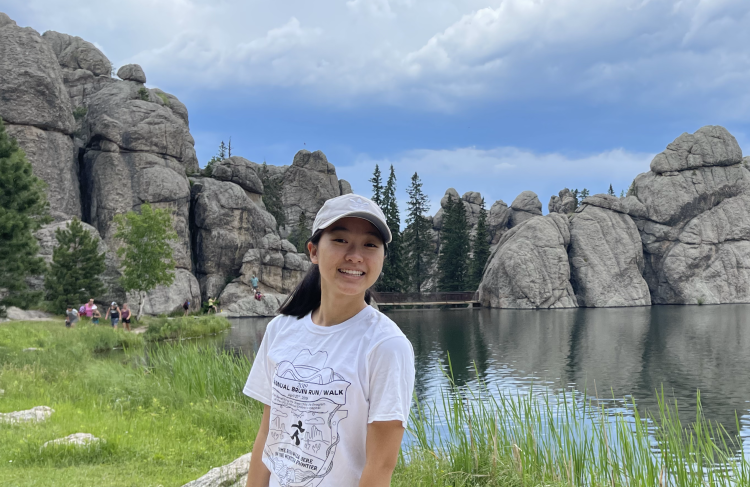 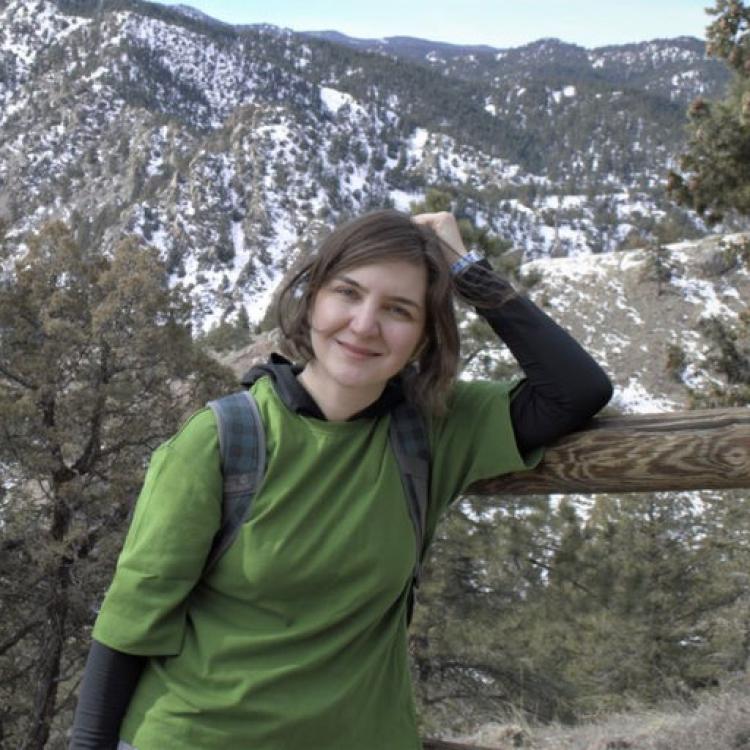 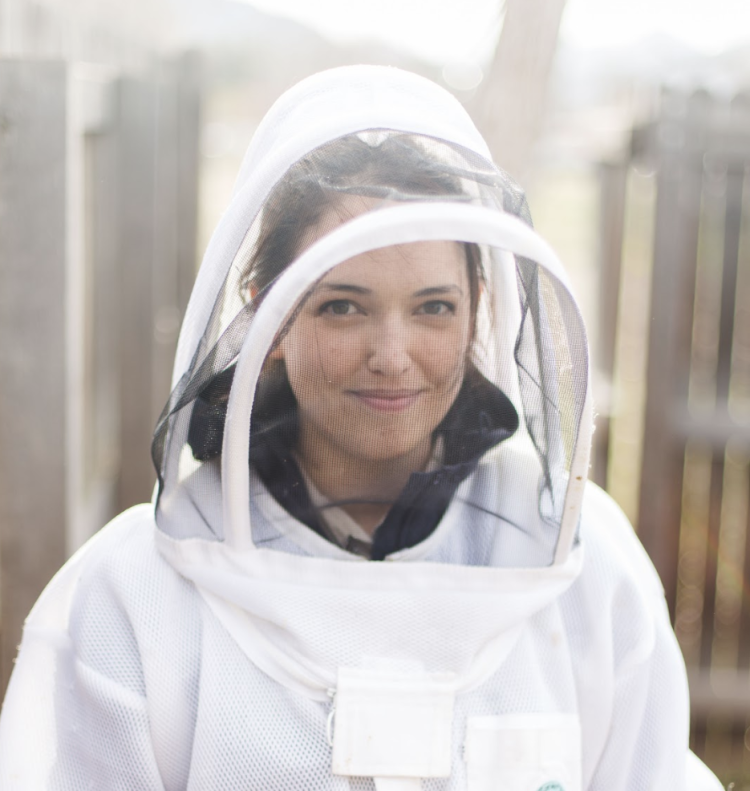 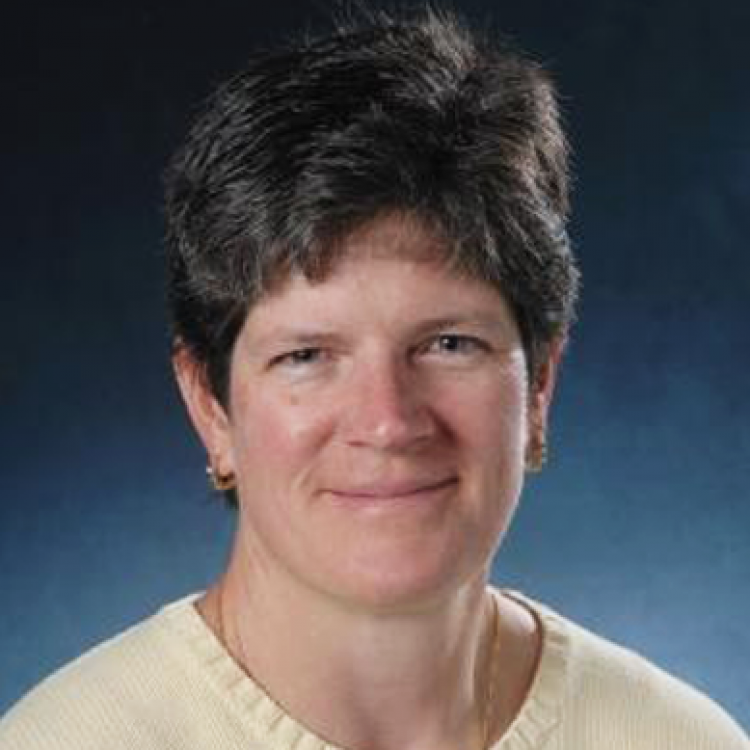