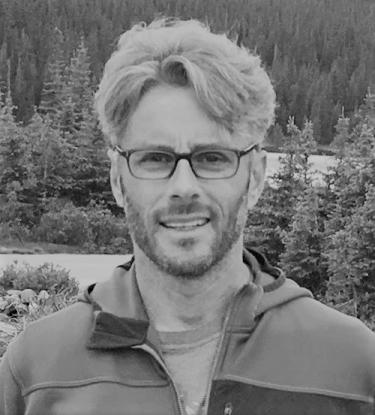 A social entrepreneur, attorney and educator, William Shutkin has been at the forefront of the sustainability field for over 25 years. David Brower, the father of the modern environmental movement, described him as “an environmental visionary creating solutions to today’s problems with a passion that would make John Muir and Martin Luther King equally proud.”

Shutkin is a sustainable developer based in Boulder, Colorado, focused on green, mixed-use, mixed-income projects in Boulder and other select U.S. cities. From 2011 to 2016, he was President and CEO and Richard M. Gray Fellow in Sustainability Practice at Presidio Graduate School in San Francisco. Prior to Presidio, Shutkin was on the faculty of the University of Denver Sturm College of Law, where he was director of the Rocky Mountain Land Use Institute, and was inaugural chair in sustainable real estate at the University of Colorado Boulder Leeds School of Business.

Shutkin cofounded the Boston-based environmental justice law center, Alternatives for Community & Environment, in 1993 as an Echoing Green Fellow, and later, in 1999, New Ecology, Inc., the pioneering sustainable community development organization that today has offices in four states. NEI made the first business case for greening low-income housing, the landmark 2003 report “The Costs and Benefits of Green Affordable Housing,” and later, in partnership with Boston Community Capital, launched Wegowise, a best-in-class online tool for energy and water conservation in buildings. Shutkin also served as President and CEO of the Orton Family Foundation.

From 1999-2008, Shutkin was a faculty member in the Department of Urban Studies and Planning at MIT and, from 1993-2004, taught at Boston College Law School. He has been featured in The New York Times, The Boston Globe, U.S. News & World Report and on National Public Radio, and is the author of the award-winning book, The Land That Could Be: Environmentalism and Democracy in the Twenty-First Century (MIT Press, 2000), and A Republic of Trees: Field Notes on People, Place, and the Planet (Public Press, 2007).

Shutkin received an AB in history and classics from Brown University and a JD and MA in history from the University of Virginia. He also completed doctoral studies as a Regents Fellow at the University of California Berkeley and attended the Executive Program in Business Strategies for Environmental Sustainability at the Stanford Graduate School of Business. Shutkin was a law clerk for U.S. District Court Chief Judge Franklin S. Billings, Jr. He is an avid telemark skier, trail runner, hiker and musician, and a published poet.