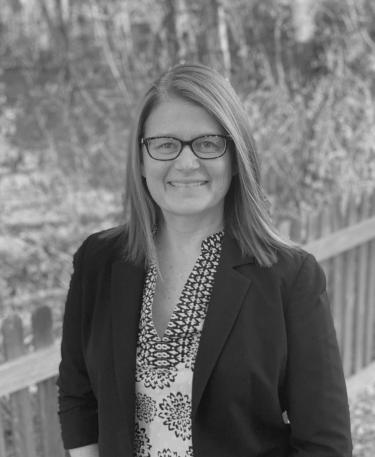 Tiffany Bickers is the Graduate Programs Manager for the Masters of the Environment program at the University of Colorado Boulder.  Her responsibilities include overseeing operational administration and human resources functions for MENV.

Tiffany’s career began as a counselor for adolescents within social services agencies and secondary education. Later at Middle Tennessee State University (MTSU) she served first as an advisor and then the director of study abroad.  Prior to her current role, Tiffany worked in human resources for Allegro Coffee.  Tiffany received a B.A. in Psychology/Sociology from Carson Newman College and an M.Ed. in Higher Education Administration from MTSU.