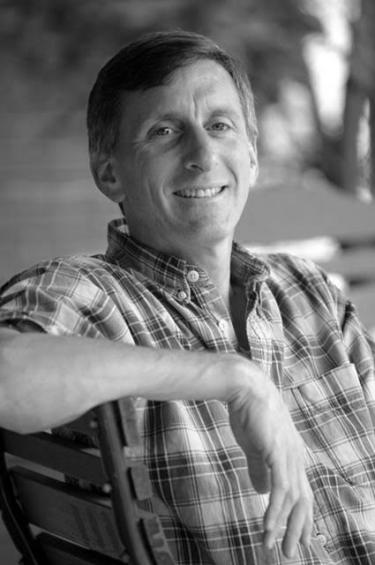 Paul Komor was the founder of CU’s energy certificate programs and was CU’s Energy Education Director from 2009 to 2014. He taught energy courses at CU from 1997-2014, and is currently a faculty affiliate of CU’s Environmental Studies (ENVS) department.

In 2007, Paul shared in the Nobel Peace Prize awarded to Al Gore and the Intergovernmental Panel on Climate Change (IPCC) “for their efforts to build up and disseminate greater knowledge about man-made climate change, and to lay the foundations for the measures that are needed to counteract such change." The IPCC consists of a large number of scientists and researchers – including Paul, who co- authored a chapter on “Mitigation Options for Human Settlements” in the IPCC’s Second Assessment Report. For his work with the IPCC, Paul was named a contributor to the Nobel Peace Prize.