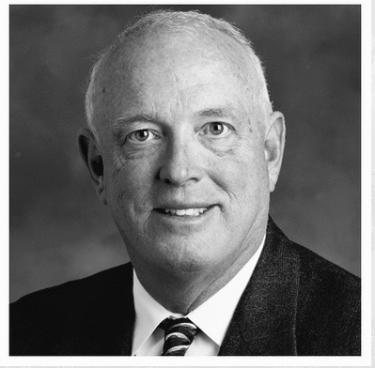 Mr. Retzloff is a pioneer in the organic and natural foods industry with a 47-year career starting and managing successful companies. He is co-founder and chairman of Alfalfa’s Markets, Boulder-based natural foods stores. He also co-founded Aurora Organic Dairy in 2003, and currently acts as a senior advisor to the company.

Mr. Retzloff started his career in natural foods retail, as co-founder of Eden Foods, Rainbow Grocery, and the original Alfalfa’s Market, which merged with Wild Oats Markets in 1996. In 1990 Mr. Retzloff was chairman of the Organic Food Alliance which was instrumental in passing the 1990 Organic Food Production Act in D.C. Mr. Retzloff went on to become one of the co-founders of Horizon Organic Dairy. There he served as Chairman, CEO and President International. He then became Chairman of Rudi’s Organic Bakery where he helped execute a successful turn-around.

Mr. Retzloff received his B.S. degree in Environmental Studies from the University of Michigan and has received several awards, including the Organic Trade Association’s Lifetime Leadership award, the Boulder Chamber of Commerce's Lifetime Achievement Award and Entrepreneur of the Year award, Naturally Boulder’s Lifetime Achievement Award. He was inducted into the Boulder County Business Hall of Fame and New Hope Natural products Hall of Legends.

Mr. Retzloff lives outside Boulder, Colorado on a farm with his wife Terry where they raised their three children. In his free time, he enjoys gardening, golf, and visiting his home in Hanalei Kauai, Hawaii.