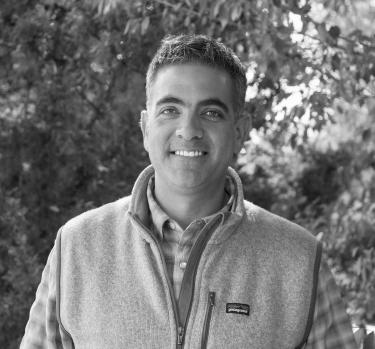 Carlos Fernandez is the State Director for The Nature Conservancy in Colorado. Carlos joined the Colorado Chapter in January 2015 and leads a staff of 60 employees. In this role, Carlos works closely with the Colorado Chapter’s Board of Trustees as well as partner organizations, agencies, elected officials and other key decision-makers to advance conservation in Colorado and around the world.

Prior to taking on the position as Colorado State Director, Carlos served as the Conservancy’s Southern Andes Conservation Program Strategies Manager and was based in Bariloche, Argentina. He led the Patagonia team in their efforts to safeguard the grasslands through private lands conservation, sustainable sheep ranching initiatives and creating and strengthening public protected areas. Prior to that role, he spent six years based in Arlington, Virginia working as the Conservancy’s Senior Foreign Legal Advisor for South America.

Carlos is a native of Argentina and earned his law degree from Argentina’s Mendoza University before completing a graduate law degree at Georgetown University. He worked at international law firms in Buenos Aires and Washington, DC, specializing in corporate and financial transactions before joining the Conservancy. He is fluent in English, Spanish and Portuguese.

Carlos first fell in love with hiking, biking and fly fishing in Patagonia as a child. While he spends his free time enjoying the nature surrounding him wherever he goes, fly fishing continues to be a favorite pastime whether in the Western Rockies or in the Argentine Andes. Carlos and his wife are excited to raise their young daughter in Colorado and share their love of the outdoors.