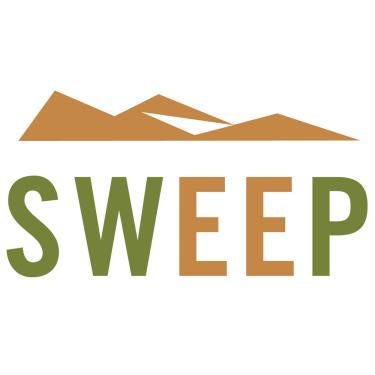 This project involves the development of an analysis that evaluates the impact that state and municipal policies would have on Colorado's ability to reduce greenhouse gas (GHG) emissions from the transportation sector by 2050.

Based on existing baseline scenarios & modeling previously developed by the Southwest Energy Efficiency Project (SWEEP) for transportation emissions this project will identify assumptions and impacts of various policies to be created in Colorado to address transportation-related carbon emissions including costs of control measures. Human health, environmental, and carbon-reduction benefits will be identified.

Note: As federal regulations shift in the next few months, the rights of states such as California to create and enforce regulations that exceed the federal standards will play out legally and politically. The role and policies of Elaine Chao, the newly appointed Secretary of Transportation, will become more clear, as will the possibilities and successful defense strategies for the many people and organizations in the United States who support active transportation and reductions in carbon emissions. In light of these factors, the focus of this project may shift in focus to be most effective and useful.