An inside look: Interning with Seagate Technology

Alexandr Vassilyev is a Mechanical Engineering Student Apprentice. He interned with Seagate Technology during summer 2022. 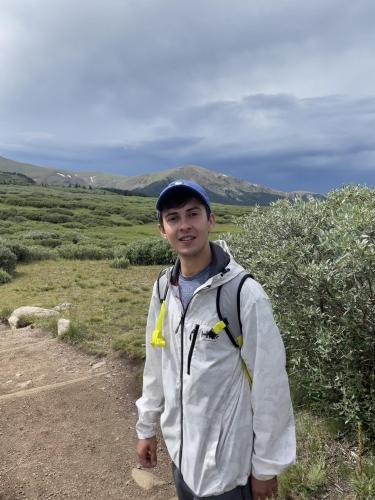 Where did you intern and what exciting for you about that opportunity?

This summer I interned at Seagate Technology. I was really excited about the opportunity to learn more about linux and firmware development.

What kinds of projects have you had a chance to work on over the summer?

My favorite project at Seagate this summer was verifying test code on a new batch of servers we developed. Due to the chip shortage, the price of one of the components went up by an order of magnitude, and this resulted in us using a different vendor for this chip. We ran our old code with the new servers to see what differences occurred, and I tested/modified code to match the expected outcomes we had documented with the old chips. I enjoyed learning about system architecture and programming in Linux for this project, and it was great being able to contribute directly to a new product.

Was there a particular challenge you encoutnered that really pushed your engineering skills?

I had trouble keeping track of all the different firmware tests we had to run and all the ways we had to troubleshoot them. I found it useful to keep a log of every issue I had and how I solved it.

Did you have any "aha!" moments when you realized that you could use an equation or skill you'd learned in class?

I didn't have a distinct aha moment, but I enjoyed applying my Python skills to help write test scripts for my team. It was nice being able to jump in an start coding right away.

What advice would you have for other students interested in working or interning in a related field?

I think having another major/minor is an important asset that lots of managers like in interns. Even as a mechanical engineering intern, companies like to see that you have useful coursework in computer science or electrical engineering.