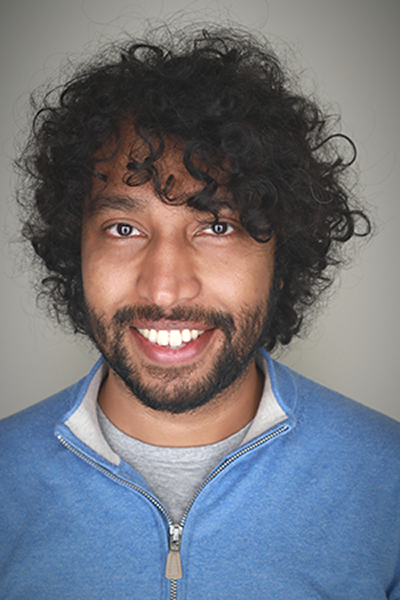 A new science documentary series looks at how nature can help humanity solve some of the world’s biggest problems, and one of the episodes features a Paul M. Rady Department of Mechanical Engineering professor.

Professor Kaushik Jayaram shared his research on bio-inspired robotics with biologist Patrick Aryee on the CuriosityStream series titled “Evolve.” In the show, Jayaram brings Aryee inside his Animal Inspired Movement and Robotics Laboratory (AIM-RL)  at the University of Colorado Boulder to see the robots his research group has developed based on nature’s greatest survivors – cockroaches.

The robots’ designs are inspired by different aspects of cockroaches’ biology such as their leg or body morphology and their miniature size. One of the robots Jayaram showed Aryee, named HAMR-Jr, is the size of a penny. Jayaram also said he hopes to add wings to future robots, allowing them to either fly or crawl on land.

“There’s a lot of potential to do good with robots interacting with humans,” Jayaram said in the show. “Some of the key directions where we’re thinking these robots can be influential are obviously things like search and rescue.”

Such cockroach-inspired robots could help save lives in the future. In a collapsed building scenario, the robots can move through and over terrain like insects. They are small enough to squeeze into places that first responders cannot reach, allowing search and rescue to find victims faster.

“The time critical nature of trying to find survivors in the aftermath of an earthquake, for example, imagine having these, hundreds of these [robots],” Aryee said. “Being able to just send them out in a potentially really dangerous environment for those first responders and be able to locate exactly where those victims are. That would be so cool.”

These robotic devices could also help society with inspection and maintenance, personal assistance and environmental monitoring.

Other episodes in “Evolve” look how nature – from mushrooms to beetles to giraffes and squids – can inspire technologies for medicine, protection, transportation and climate change mitigation. 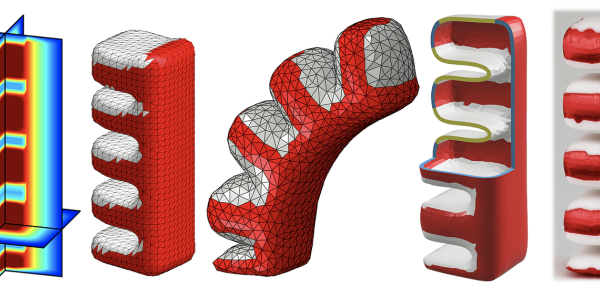 Three mechanical engineering students and Professor Robert MacCurdy developed the novel workflow and published it in a paper that won the IEEE-CASE Best Application Paper Award at the 2021 CASE Conference in France. END_OF_DOCUMENT_TOKEN_TO_BE_REPLACED 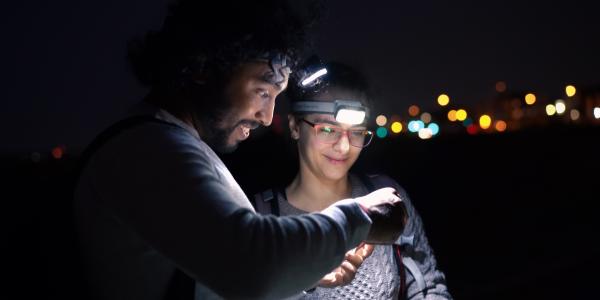 Inspired by the natural world, Kaushik Jayaram heads up the Animal Inspired Movement and Robotics Laboratory (AIM-RL) at CU Boulder. The group aims to develop robotic devices that benefit and enhance human capabilities in the areas of search and rescue, inspection and maintenance, personal assistance, and environmental monitoring. END_OF_DOCUMENT_TOKEN_TO_BE_REPLACED 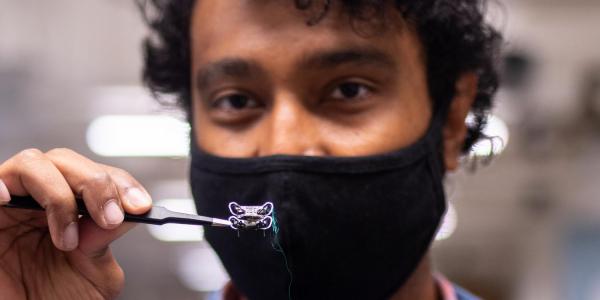