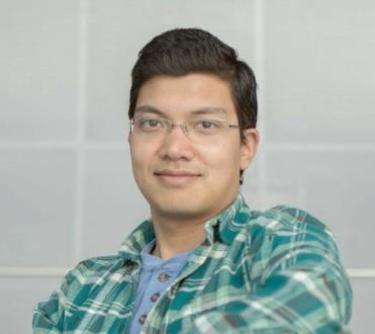 A University of Colorado Boulder alumnus is developing a program to raise awareness about the air quality in Nepal, a country facing some of the most dire impacts from air pollution in the world. The program starts with a single air-monitoring drone that Prateek Shrestha (PhDMechEngr’18) hopes will inspire citizen scientists to build similar technology.

Shrestha, who received his PhD in mechanical engineering from CU Boulder in 2018, grew up in Kathmandu, Nepal. He watched the city’s air quality deteriorate over the past three decades as the population boomed.

Nepal’s air quality is considered the third worst in the world. It’s ranked 178 out of 180 countries, according to Yale’s 2020 Environmental Performance Index. In Asia, Kathmandu is rated as one of the most polluted cities.

“There’s a plethora of problems when you look at a place like Nepal,” Shrestha said. “Originally coming from there, I always felt like I needed to give back to the community. With the lessons that I learned at CU Boulder and the expertise that I built here, I want to contribute however I can.”

Shrestha’s idea to give back begins by educating people about the state of Nepal’s air quality. To accomplish that, Shrestha partnered with Nepal-based satellite company ORION Space to engineer a versatile aerial-monitoring instrument that maps local air pollutants.

The locally developed device is a low-cost sensor box that detects the pollutants, attached to a drone. Shrestha said the sensor box itself is easy to build, with some basic knowledge of ‘do-it-yourself’ electronics. Shrestha then collaborated with academics from the Department of Mechanical and Aerospace Engineering at Tribhuvan University’s Institute of Engineering in Kathmandu, who provided the drone.

Shrestha said he expects the adaptable sensor box and drone combination could take air quality measurements at any location within a three-dimensional space, permitted by local regulations. 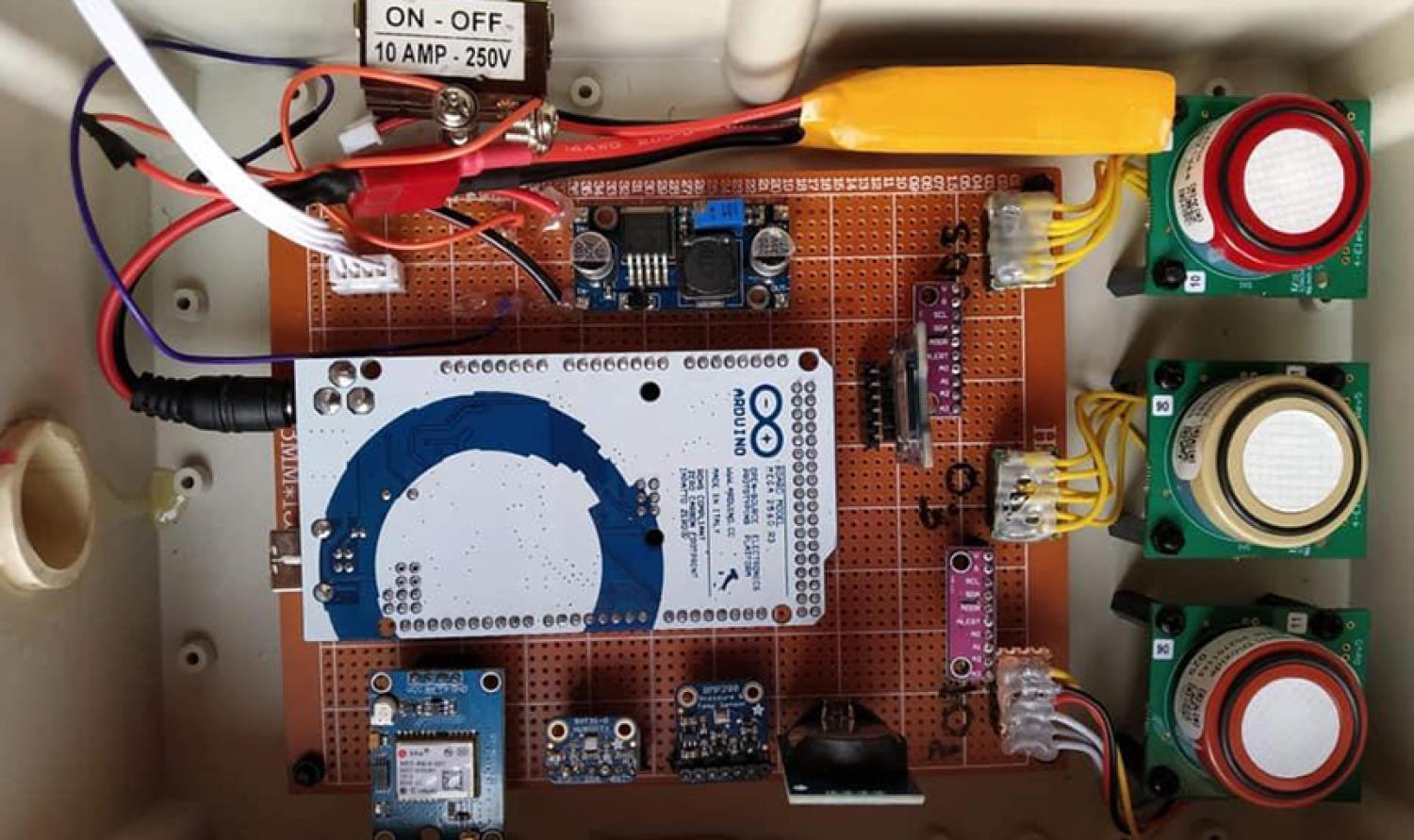 A look inside the air-quality sensor box used for the aerial-monitoring device.

“Because the system is so small, we’re talking about one tiny drone with limited range and endurance carrying this instrument around, we are only focusing on hyper-local mapping for right now,” Shrestha said. “Which means if there’s a road with a lot of traffic blowing dark diesel exhaust, we can focus on that region of the city.”

Once the aerial-monitoring instrument launches, Shrestha intends for it to be a demonstration for how the technology can be used. The pilot program will also be proof that other people can build similar devices in Nepal, he added. That is where Shrestha’s proposed network of citizen scientists comes in.

Amateur researchers can build their own instruments based on low-cost sensors, take measurements and share the data publicly. The idea is inspired by people in the United States, and around the world, who are getting involved in air quality and weather monitoring from their own homes.

Shrestha pointed to Weather Underground as an example. It is a company that receives a lot of its data from consumer-grade science equipment in people’s backyards. Shrestha said it’s a great tool for increasing public awareness.

“There is no general involvement of citizen science that is easily accessible to students and academics who want to do their own research on a very low budget in Nepal,” Shrestha explained. “I felt that if I could take this low-cost sensor technology to Nepal, we could build local capacity in citizen science and at the same time, get a sense of which parts of the city are more polluted and which are less.” 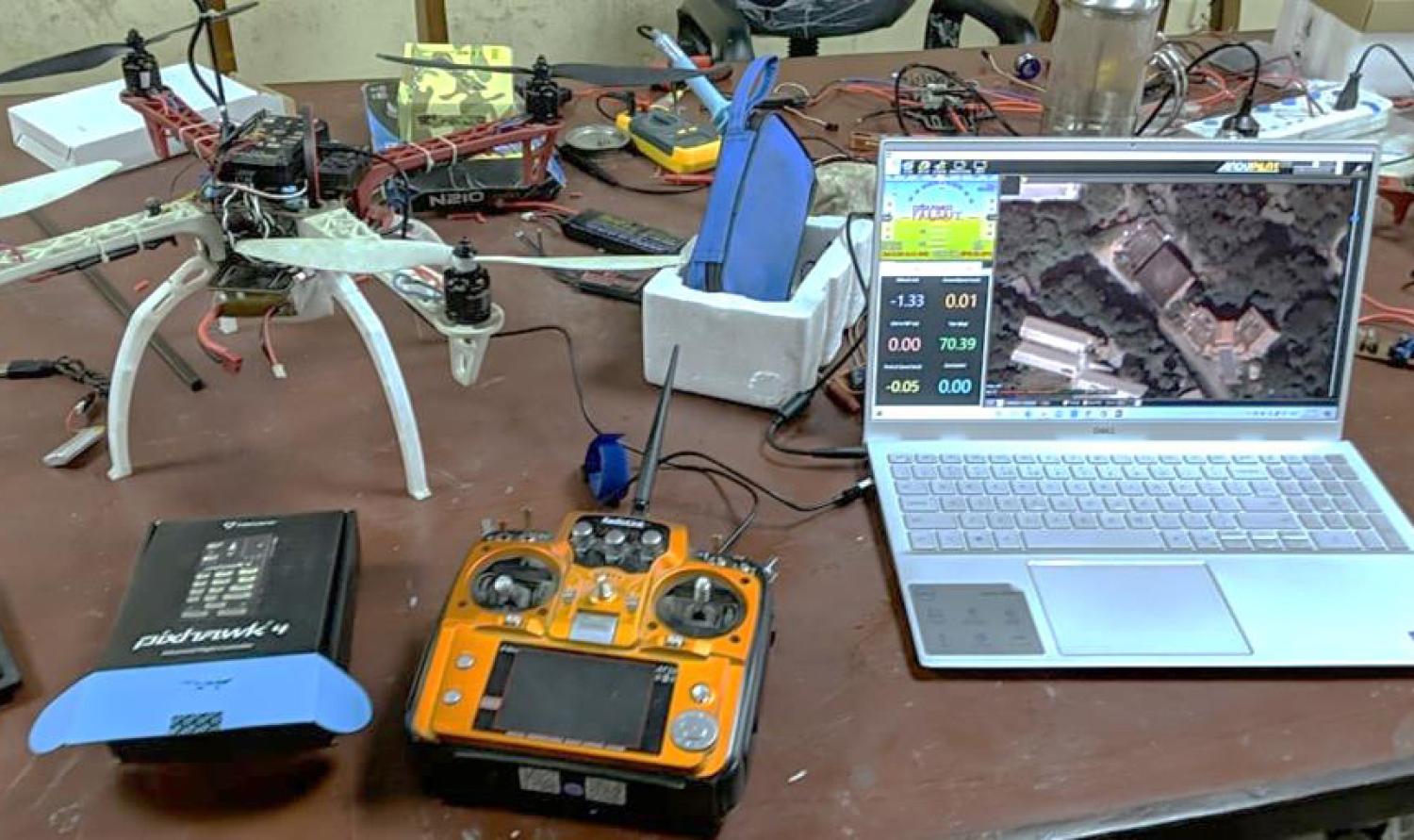 Technology used to develop the drone that carries the sensor box.

Shrestha envisions a versatile platform that locals in Kathmandu developed. He wants citizens to use the technology, know how to maintain and repair the instruments if something breaks down, and have the expertise to expand the platform’s capabilities if a need arises.

The data could be utilized in various ways, Shrestha said. He anticipates it will be collected to create air pollution maps that show air quality problems in certain parts of a city or town. Those measurements could galvanize small intervention steps, like watering a dusty road to suppress pollutants in the air. The data could also encourage regulatory agencies to take action.

“The data could be further analyzed to show how many people are getting impacted by the pollutants and highlight the severity of those impacts,” Shrestha said. “An outcome of this could be to even urge the local government to take necessary steps, like paving and repairing roads in specific locations, and provide supporting data.”

With the aerial-monitoring instrument still in development, Shrestha is looking for more collaborators and funding. CU Boulder faculty and students should reach out to Shrestha if they are interested in working on this project and making a difference.

“One of my visions is looking at academic research as a means to utilize technology to address real world problems, whether that’s in a developed or developing part of the world” Shrestha said. “If the problem stays the same despite us having knowledge about it for 20 years, it’s meaningless.”

Shrestha is currently a Postdoctoral Research Associate in the Integrated Building Performance Group at Oak Ridge National Laboratory. The air-monitoring drone project is Shrestha’s volunteer activity and is not affiliated with the laboratory. 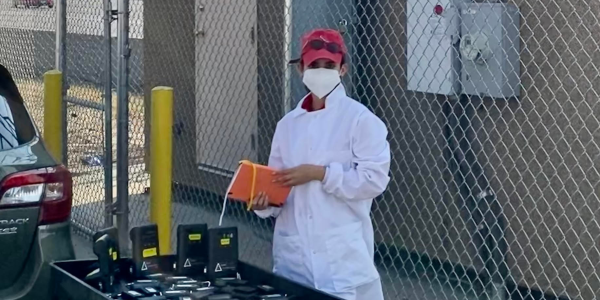 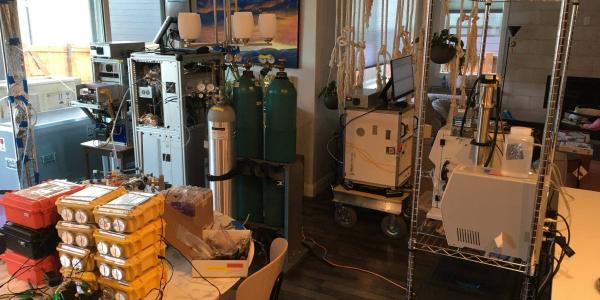 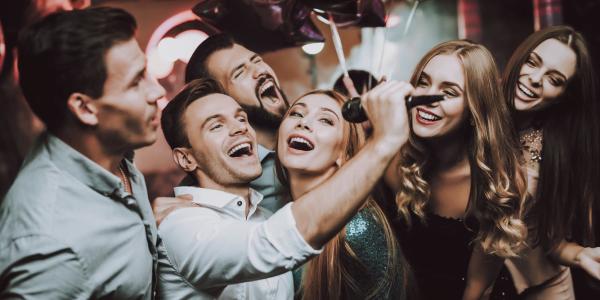 The Conversation: Here’s where (and how) you are most likely to catch COVID – new study