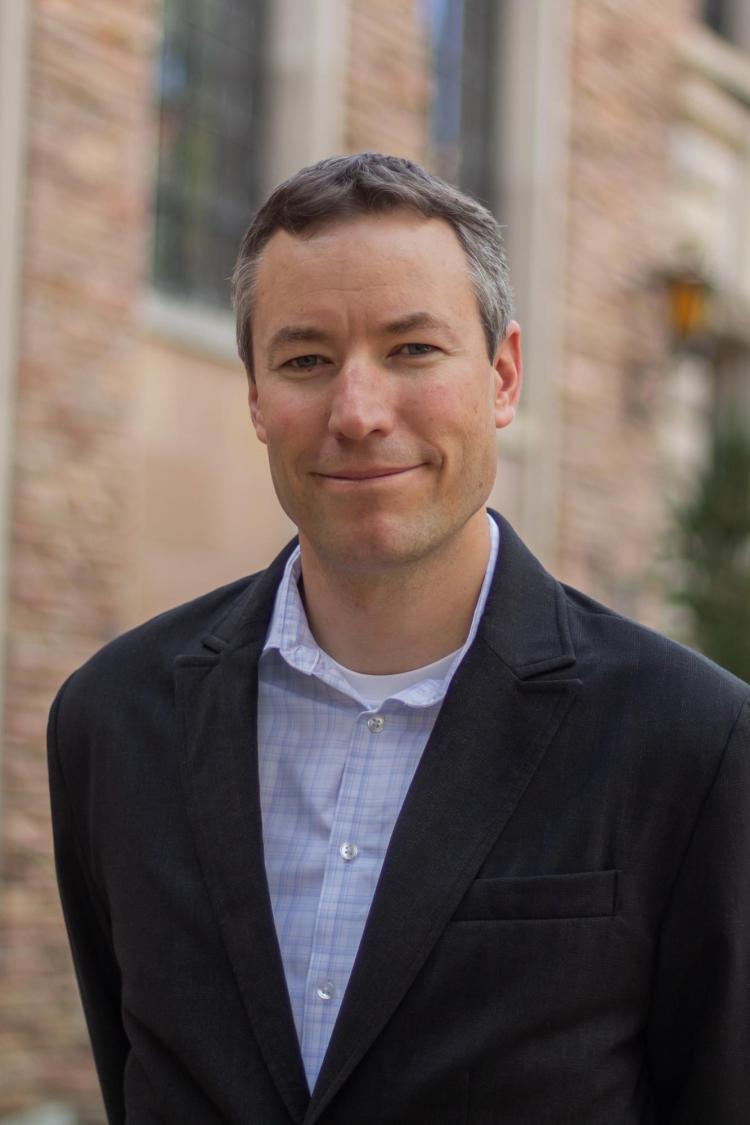 CU Boulder Associate Professor Greg Rieker of the Department of Mechanical Engineering has been awarded not one but two of the top international awards in his field. After receiving the Peter Werle Early Career Scientist Award in September 2018, he was selected to receive the Hiroshi Tsuji Early Career Researcher Award in April 2019.

“What makes these awards special is that I couldn’t have done it anywhere else but CU Boulder,” Rieker said. “The frequency comb laser technology we’ve translated into combustion and other practical applications was first demonstrated on campus by Nobel Laureate Professor John Hall.”

Rieker said collaborations with National Institute of Standards and Technology (NIST) and the Joint Institute for Laboratory Astrophysics (JILA) were essential to his success.

The Hiroshi Tsuji Early Career Researcher Award is co-sponsored by publisher Elsevier and The Combustion Institute and is the highest honor an early career scientist in the field of combustion can receive. Awardees must demonstrate excellence in fundamental or applied combustion science. The award is named after Professor Hiroshi Tsuji, known for the Tsuji Burner and his research in laminar and turbulent combustion.

Rieker’s key contributions to the field include the popularization of wavelength modulation spectroscopy, and now the introduction of frequency comb laser spectroscopy, to probe combustion environments. Using lasers as a window, Rieker is able to understand exactly how molecules react during the combustion process. When a laser is projected across a combustion environment, certain wavelengths are absorbed depending on which molecules are present at a given time. 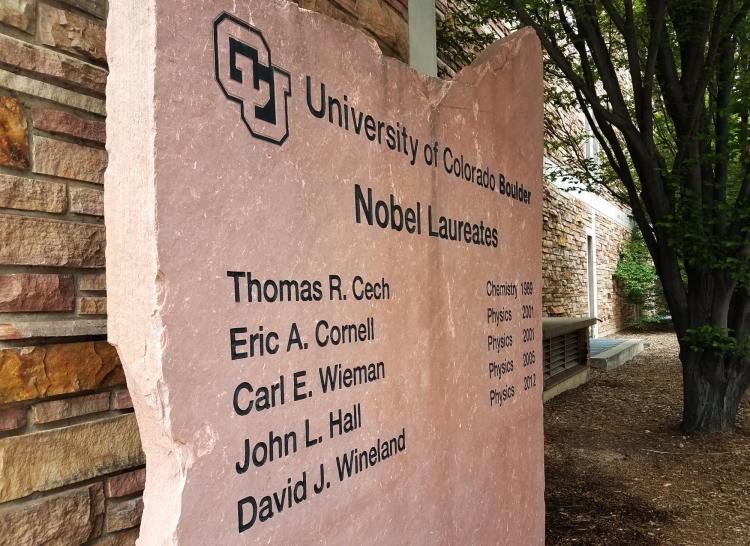 Applied to combustion, Rieker said this methodology is beneficial, because light doesn’t change the kinetics or fluid dynamics of a combustion environment. The lasers can also make thousands of measurements per second which can be used to improve combustion efficiency. Though Rieker believes we should push renewables as fast as possible, he said we should also be ready to add the best, cleanest combustion possible when necessary.

Unlike many in the field, Rieker’s discoveries span an array of disciplines beyond combustion.

“When I finished graduate school, I took a non-traditional path to start a small company and later to embed myself in a physics lab,” Rieker said. “It wasn’t obvious whether these choices would lead to success or failure, and I soon found they led to both.”

Rieker hopes others will see his accomplishments in light of the failures that paved the way.

During summer 2020, Rieker will receive his award at the 38th International Symposium on Combustion in Australia. Looking ahead, Rieker would like to get spectrometers into as many hands as possible and believes there may be opportunities to apply his techniques to quantum research next.

Rieker said he is thankful to his research group, to Professor John Daily for nominating him and ushering in the resurgence of combustion research at CU Boulder, to his mentors Nate Newbury, Ian Coddington and Ron Hanson, and to his wife and “secret weapon,” Julie Steinbrenner.