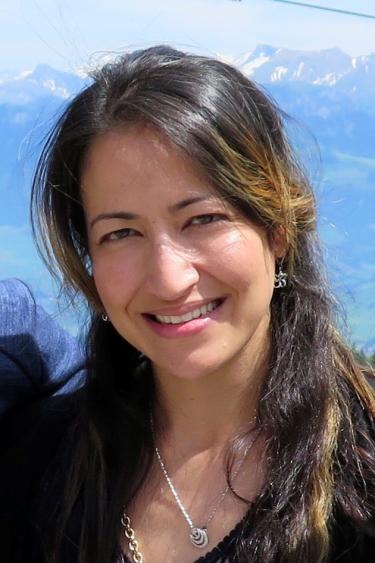 Alaa Ahmed is working to unlock the secrets of Parkinson’s disease and make life better for its sufferers.

The University of Colorado Boulder Associate Professor of Mechanical Engineering has earned a multi-year grant from the National Institutes of Health to study the illness and a potential treatment for it.

Parkinson’s is a degenerative neural disease that causes tremors and slowness of movement, among other symptoms, afflicting 7 million people globally. It typically impacts older adults, although diagnoses sometimes occur at younger ages. The disease has no cure.

Ahmed’s work is focused on slowness of movement. Patients take longer to complete everyday tasks compared to healthy adults, but the reason for that slowdown has defied explanation. It is not simply a case of a sufferer attempting to compensate for reduced hand-eye coordination by moving at a more deliberate pace.

“We’ve done tests that show people can move at regular speeds and with equal accuracy compared to healthy adults. So the question is why they typically don’t,” Ahmed says.

She believes there are two possible explanations:

Parkinson’s has been studied for decades but until very recently there just was not the technology to answer the kind of questions Ahmed is asking.

“Nobody has ever measured the metabolic cost of reaching for something or for other small movements,” she says.

It is one thing to get on a treadmill and monitor how many calories you burn doing wind sprints, but what about finding the metabolic cost of much more basic tasks like turning on a lamp or leaning across a table to pick up a cup of water? While such actions are simple, they do burn calories, and Ahmed has determined ways to measure that output.

Her research will also probe a new intervention for Parkinson’s disease.

“Our collaborators at Johns Hopkins have established that a form of noninvasive cortical stimulation leads patients to resume more normal movements,” Ahmed says. “That improvement suggests the patient’s perception of effort or reward is different. We want to understand what’s going on in the brain, which will allow us to optimize its use with patients.”

During the treatment, electrodes are placed on a patient’s head and a mild continuous electrical current is sent through them. While the technique would not cure the disease, it could improve quality of life by reducing its symptoms.