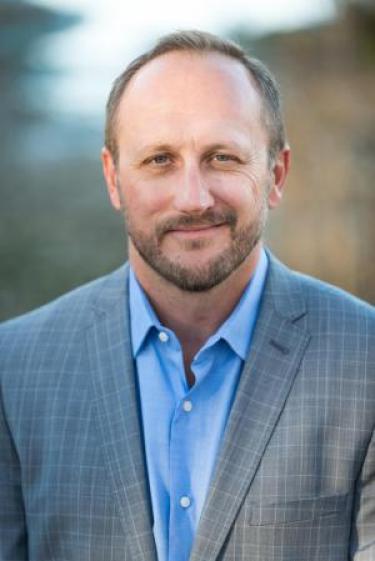 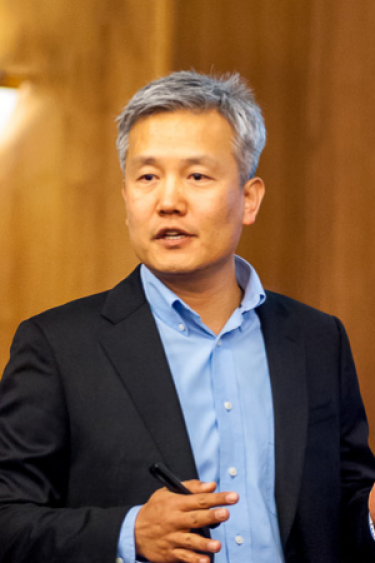 Chemical and Engineering News has chosen CU Boulder spin-off company Solid Power as one of the Top 10 start-ups of 2017. The business grew out of research conducted by professors Sehee Lee and Conrad Stoldt on solid electrolyte batteries.

Automakers have their pedals to the metal when it comes to developing battery-powered cars, but electrochemists still have their work cut out to deliver the battery performance and safety that large-scale adoption requires.

In tests, Solid Power’s electrolyte operates safely at temperatures of about 150 °C—an environment in which many liquid electrolytes would catch fire...

Read the full story at Chemical and Engineering News.