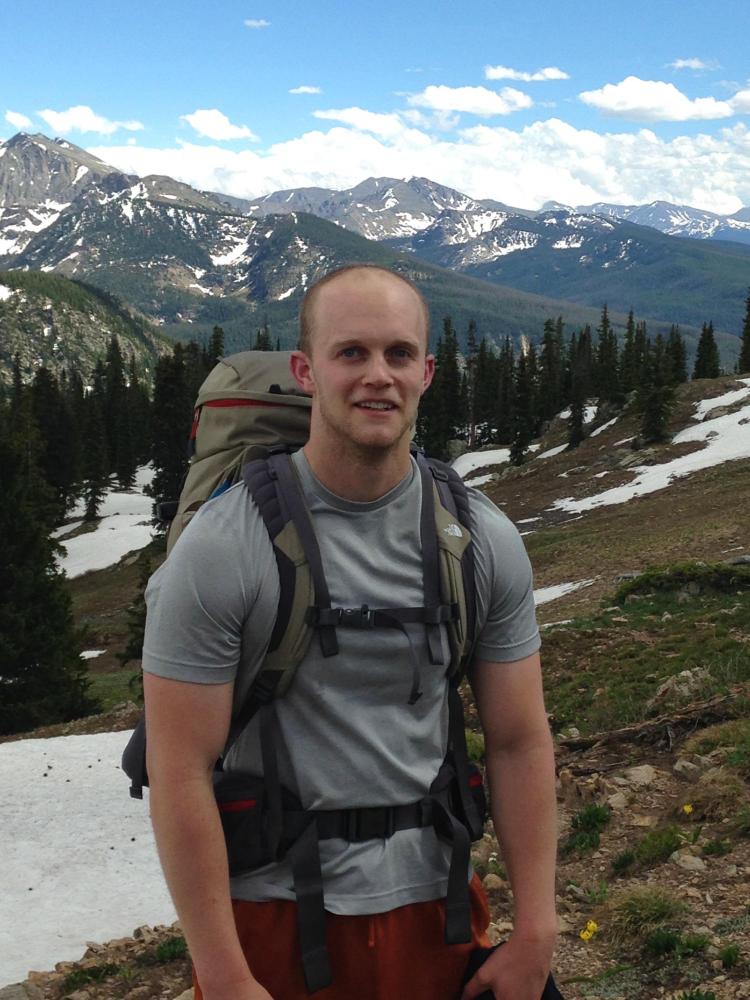 Karl spent the first 22 years of his life in the harsh desert climate of suburban New Mexico.  While enduring the unbearable climate he successfully completed his BS in Mechanical Engineering at New Mexico State University, despite spending most of his time building cars with the Baja SAE team and racing his hornet car at the local dirt track.

During his undergrad years, he developed a passion for mechanical design and robotics, which led him to pursue opportunities in graduate school.

While he very much enjoyed his years in New Mexico, he decided to move up to Colorado to pursue his true passion, skiing… I mean research on Biomedical Robotics. He found a perfect fit to carry out exciting research in the Advanced Medical Technologies Laboratory lead by Dr. Mark Rentschler. Karl now spends most of his time manufacturing and controlling robotic tools with various surgical applications.

When Karl is not in the lab he can be found trying to be as Boulder as possible, with activities such as mountain biking, skiing, beer brewing and paying far too much for rent. After graduate school Karl strives to stay in academia as a professor at a University.