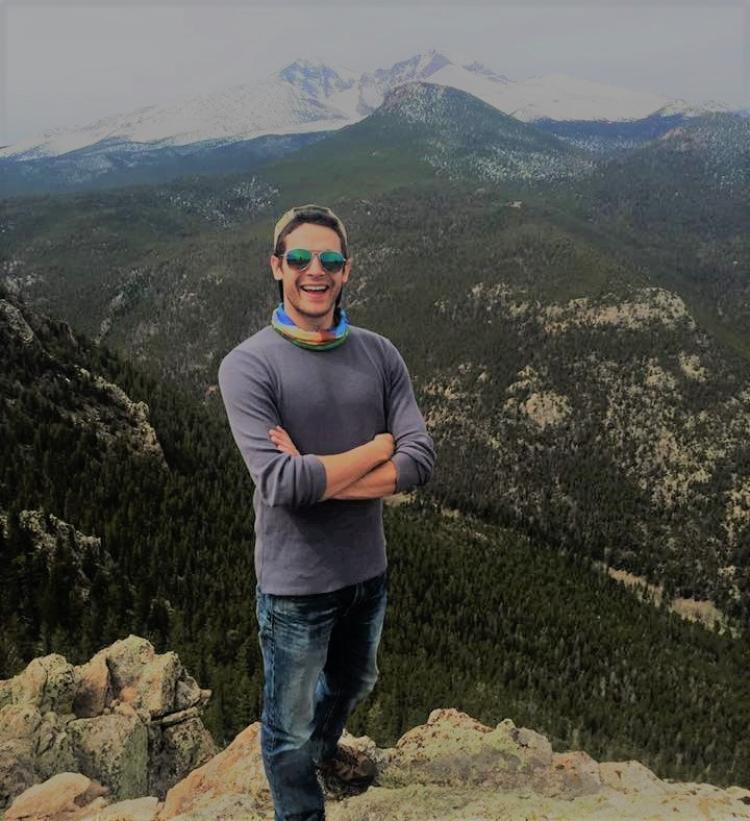 Like all true Wisconsinites, David was raised on nothing but cheese, milk, and Wisconsin football. He spent the first 18 years of his life growing up in the beautiful city of Madison, where he developed his passion for science in school, his affinity towards farmland, cornfields, and cow pastures, and his undying love for the Green Bay Packers.

He studied Physics and Mathematics during his undergraduate years at Luther College, and was awarded a scholarship which allowed him to research pulsating stars and study astronomy for two consecutive summers during the second half of his college career. At some point while gazing upon the majesty of the heavens, it dawned upon David that our universe, and the humbling reality of its vastness, undeniably signaled the importance of efforts to care for and protect our planet, as well as our own existence upon it.

Seeking to apply his sciencey efforts and passions, he looked to Mechanical Engineering graduate school programs, specifically hoping to bolster his abilities and knowledge in areas of environmental sustainability. David now works within Dr. Hannigan’s lab group where he studies air quality, sources of hazardous pollutants, and chemical compositions of particulate matter.

When he isn’t working in the lab, studying in the office, or exploring the beautiful hiking trails of the Rockies, David continues to enjoy his long-lasting hobbies of both singing and playing the piano. And thanks to thin apartment walls, David gets to share his musical inclinations with his roommates and many neighbors!

[Disclaimer: David ate other foods besides dairy while growing up.]