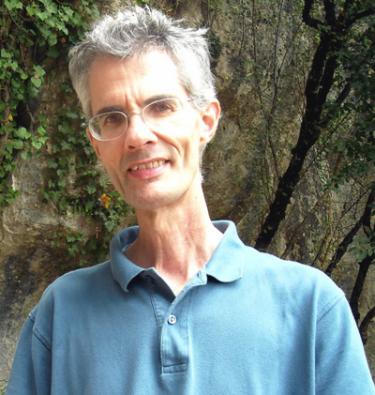 Stephen Gethin studied veterinary medicine at Cambridge University, where he was also awarded a choral exhibition. After a number of years in professional practice, he spent much of the 1980s undertaking two three-year retreats in France, where he now lives and, as a founding member of the Padmakara Translation Group, continues to translate. He became a Tsadra Foundation Translation Fellow in 2005. His published translations include Nagarjuna’s Letter to a Friend, Zurchungpa’s Testament, Dudjom Rinpoche’s A Torch Lighting the Way to Freedom, and Jamgön Mipham’s commentaries on Padmasambhava’s Garland of Views and the Mahāyāna-sūtrālaṃkāra. He is currently working on a detailed preliminary practice commentary by Shechen Gyaltsap and on a volume of Jamgön Kongtrul’s Treasury of Precious Instructions.