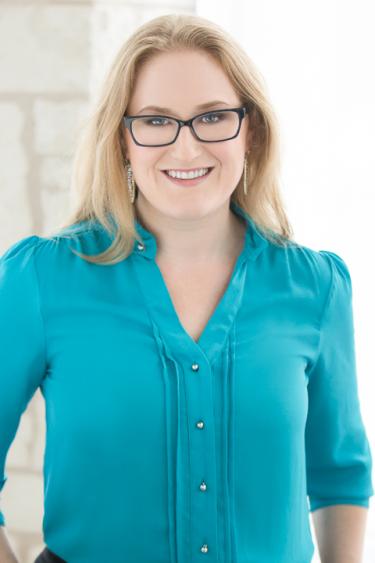 Natasha L. Mikles is a lecturer in Tibetan and Chinese Religions at Texas State University and the current Secretary-General of the International Seminar of Young Tibetologists. Her research examines the intersection of Buddhist hell literature and the Gesar epic, especially as it relates to the late 19th-century promotion of Dzogchen practices among Nyingma monasteries in Khams.  Her articles include “Buddhicizing the Warrior-King Gesar in the dMyal gling rDzogs pa Chen po”(Revue d’Etudes Tibétaines 2016) and “Tracking the Tulpa?: Exploring the ‘Tibetan Origins of a Contemporary Paranormal Idea” (NovaReligio 2015). Prior to her appointment at Texas State, Natasha was completing her doctoral degree at the University of Virginia (2017), for which she received the Charlotte W. Newcombe Dissertation Fellowship.