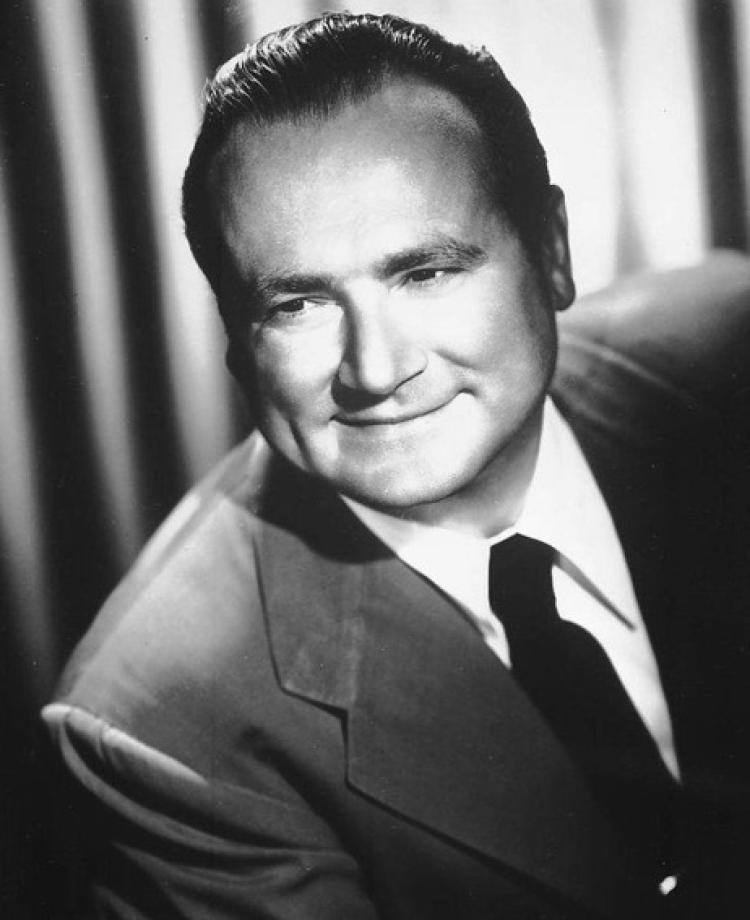 Generoso Graziano (Jerry Gray) (1915-1976), a native of Boston, Massachusetts, was a leading composer, arranger, violinist and bandleader who is widely remembered for his work with Glenn Miller as well as Artie Shaw before and during World War II and then his own orchestras. Gray was a primary collaborator with Shaw and chief arranger for Miller before entering the Army Air Forces. While in military service, Gray served with Miller and co-directed Miller’s Army Air Forces Orchestra following Miller’s disappearance in 1944. After a rich postwar career in New York and Hollywood, Gray settled in Dallas, Texas where he led the band at the Venetian Room of the Fairmont Hotel.

A teenage virtuoso who led his own jazz band, Gray joined Artie Shaw in 1936 as lead violinist and later lead arranger. He wrote some of Shaw’s greatest hits, including “Begin The Beguine.” When Shaw temporarily disbanded in November 1939, Glenn Miller hired Gray. Their highly successful collaboration produced dozens of major hit records, including a variety of American songbook standards, ballads and original jazz arrangements. With Miller in the AAF, Gray’s background and skill gave him the ability to blend a large string section with a traditional big band in a concert orchestra that some observers describe as “the greatest big band ever assembled”. Gray wrote and contributed to the presentation of popular music, jazz and light classics.

Gray wrote arrangements for the postwar Glenn Miller Orchestra led by Tex Beneke, where he developed a friendship with pianist and arranger Henry Mancini (Gray was best man at Mancini’s wedding). He led his own band for radio broadcasts,and records,as is detailed in “The Jerry Gray Story.” In 1949 he formed a Miller-style organization, “The Jerry Gray Band of Today” and recorded for Decca records. In 1953 Gray assisted with the production of the Universal-International film “The Glenn Miller Story.”

The Glenn Miller Collections enjoys the guidance, support and active input of a key group of music collectors and producers keenly interested in the preservation, restoration and communication of the big band legacy. Coordinated by colleague Dave Smith, the comprehensive five-volume "Jerry Gray Story” has been compiled to provide researchers and music fans an overview of the musical life of Jerry Gray following his discharge from the Army Air Forces. This project also enjoys the blessing and guidance of Jerry Gray's son Al Gray. This is a monumental document, and the five volumes can be found here:

The “Jerry Gray Story” is produced by Glenn Miller Collections contributors coordinated by Dave Smith, who has produced the “Jerry Gray Story” with the guidance and participation of Al Gray, Ed Polic, Karl Pearson, Rob Ronzello, Richard Claar, Rich Middlestadt, Darwin Boyd, Christopher Popa and other key contributrors who are credited in the document.