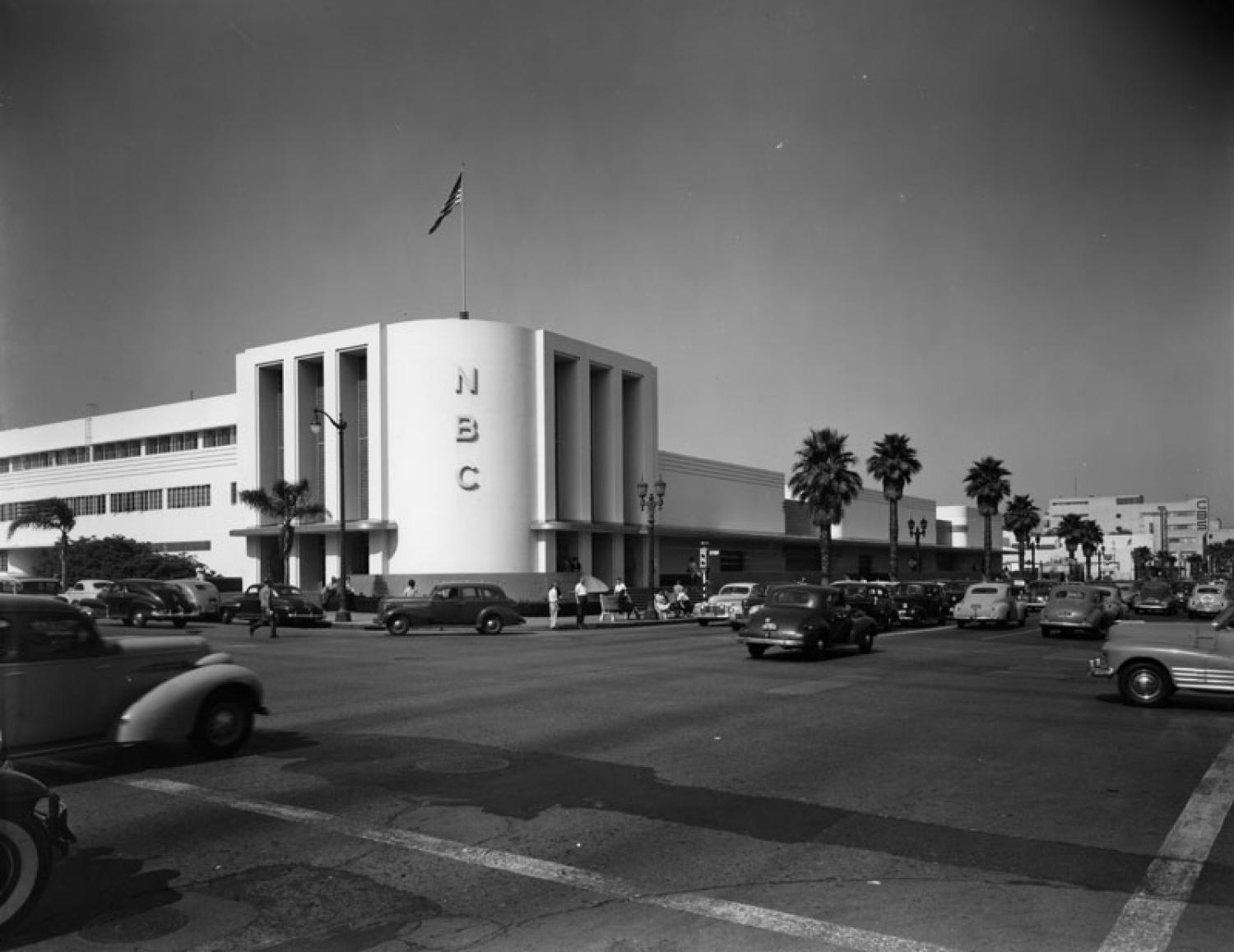 "Jubilee" is an American treasure. It was the War Department Service Division (SSD) and Armed Forces Radio Service (AFRS) program cataloged as series H-11 by SSD to October 1943 and AFRS thereafter. This was an historic series and the recordings of the series preserved in the Glenn Miller Archive (GMA) collections are an important national treasure. "Jubilee" was conceived and programmed to present African-American artists and their music to the armed forces personnel of the United States and allied nations around the world. During the history of the program, eventually other artists were invited to participate, but "Jubilee" is remembered as a showcase for African-American talent. In additional to big bands, small jazz groups and singers, many talented dramatic and comedic performers appeared on "Jubilee." Their performances are regularly featured by the Glenn Miller Collections on the weekly Star Spangled Radio Hour broadcast and streamed online worldwide.

THE EPISODES IN DETAIL

A sampling of Jubilee disc labels:

Mr. Lotz’ First Edition contained the following acknowledgments. Some of the contributors are deceased: