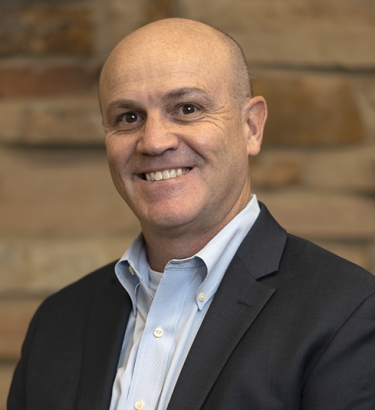 Professor Ruzzene’s group investigates both active and passive strategies through the application of smart materials, and the determination of structural configurations with inherent vibration attenuation characteristics. A variety of techniques for vibration reduction and self-noise mitigation have been applied to underwater vehicles and supercavitating torpedoes, to mitigate interior noise in rotorcraft, and to minimize vibrations of rotorblades or of rotating machinery.

Periodic structures are assemblies of identical components, or cells. Examples include crystals, proteins, composites, micro-truss materials, as well as stiffened shells or plates and trusses used extensively in civil, mechanical and aerospace constructions. These periodic assemblies are often denoted as ‘phononic crystals’ or ‘metamaterials’.

An area of recent emphasis is the expansion of the concept of a metamaterial to a structure, and the investigation of the ensuing “metastructure”. Beyond the mere notion of a material, metastructures draw their unique characteristics from their finite size and the existence of interfaces. The resulting structural assemblies feature unprecedented performance in terms of stress wave mitigation, wave guiding, acoustic absorption, and vibration isolation. Ruzzene’s is investigating the frequency-selective properties of periodic metastructures, which result in their ability to direct waves in preferential direction and attenuate vibrations at certain frequencies. Such properties are observed in complex structural lattices, and in structural components equipped with periodic arrays of adaptive resonators. Basic concepts that govern the onset of localized, interface wave modes are also of growing interest. Specifically, spring-mass systems, lattices, and plates with internal resonators are studied as part of a framework that seeks for mechanical lattices that exhibit one-way, edge-bound, defect-immune, wave motion. Finally, quasi-periodic structural assemblies are studied  as configurations that support vibration confinement in systems that are not ordered, but are described by deterministic property distributions.

In the area of structural health monitoring (SHM), Dr. Ruzzene’s group employs extensively scanning Laser Doppler vibrometers for the measurement of full field images of guided waves propagating in structural components. Wavefield data provide a wealth of information, which can be used to detect damage, to design new sensor arrays, and for structural characterization. Novel methods evaluate the distribution of strain energy, or use frequency/wavenumber analysis for damage detection and characterization in structural components. Other SHM activities include the development of imaging algorithms, and the design of ultrasonic transducers with frequency-dependent directionality. Applications of methods and techniques for inspection and material characterization include bonded composite joints, and, recently, the evaluation of wave motion in human bones, the skull in particular.

The research conducted in Ruzzene’s group seeks to reduce the effects of vibrations and noise in closed environments and in transportation systems. The study of new materials and structures is also devoted to the investigation of concepts that mitigate the effects of impacts or blasts on the human body, as in the case of head trauma for example. The work in structural health monitoring contributes to the goal of increasing safety in transportation systems by predicting and detecting incipient structural failures while reducing inspection costs and downtime for transport vehicles. The recent work on the study of the dynamic behavior of the skull/brain system will have implications on the diagnosis of conditions related to brain injuries and may enable new ultrasonic imaging procedures.