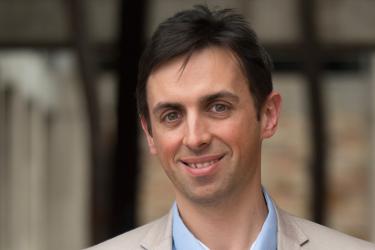 A major focus of research in the Soft Matter Mechanics group is to uncover the fundamental rules that govern the physical and mechanical behavior of dynamic networks in nature and apply these funding to the development of active and smart matter. We are specifically interested in the ways by which small physical networks (from the molecular to the millimeter size) can mediate internal interactions in order to display an intelligent emerging response despite the lack of a centralized system. We are interested in three types of networks:

Our approach is anchored in the principles of statistical mechanics and computational modeling, both of which are necessary to bridge the gap between the behavior of individuals nodes (ant, bees, molecules) in the network and emerging physical responses (swarm/material adaptation, self-healing, motion, targeting). Our main objective is to propose alternative theoretical formulations that can extract the small scale physical principles that govern these networks and clearly identify their effects at the macroscale. If possible, we attempt to use these findings to create new intelligent soft matter in the lab.