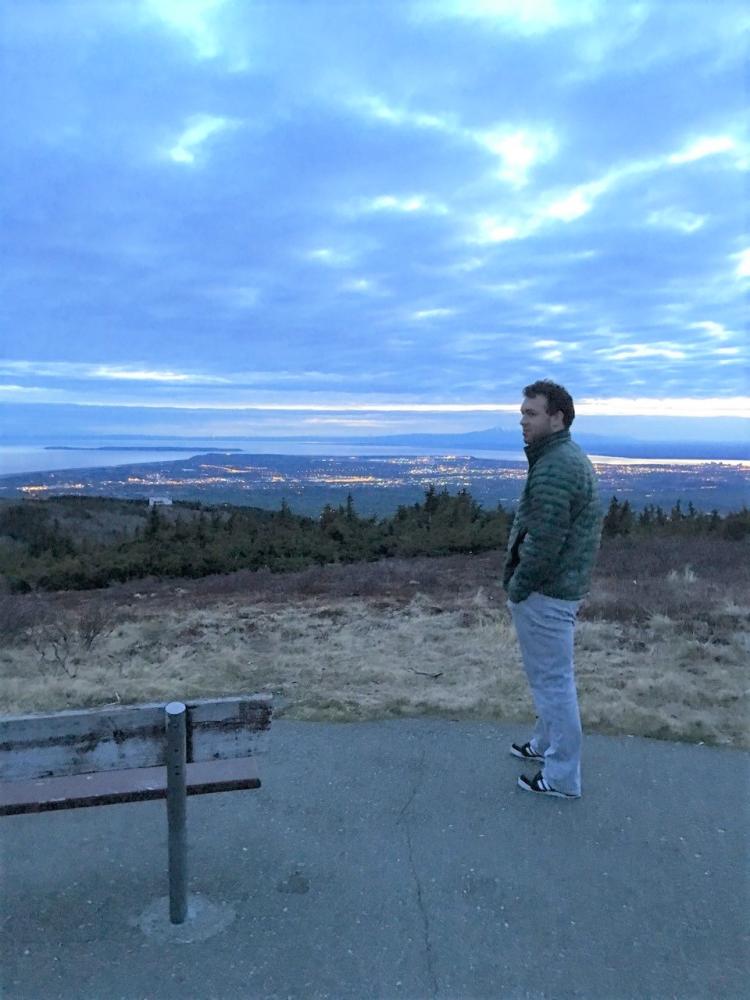 Skyler Kern, a PhD student in the Paul M. Rady Department of Mechanical Engineering, spent a lot of his childhood fishing on the rivers and inlets around Anchorage, Alaska.

In fact, Kern’s first word as a child was “boat.”

“My family and I were in our car pulling up to the water to go fishing, and I looked out the window and said ‘boat.’ My parents were so surprised that we almost had a car accident,” he said.

That early and ongoing love for the water and the place he grew up informs Kern’s doctoral research, which looks for ways to optimize computational biogeochemical models to better reproduce the lowest level of the marine ecosystem in specific parts of the ocean.

Biogeochemistry is a highly interdisciplinary science that studies biologically mediated geochemical changes in the environment. These geochemical changes vary across a wide range of temporal and spatial scales – from the microscopic to the global, from the instantaneous to the multi-decadal.

By finetuning computational models of the ocean, Kern is interested in developing accurate representations of biogeochemical processes happening on small scales. Those models can then be used to yield outsized insights into broader phenomena like climate change.

But climate change is affecting this process.

“If you don't have phytoplankton growing as it should, you're not going to have the food that the fish needs. And then everything that eats the fish is going to suffer,” said Kern.

Ultimately, Kern hopes that more accurate computational models of biogeochemical processes, both small- and large-scale, will help inform policymaking in the battle against climate change.

For Kern, that battle hits home.

“There’s something called Arctic amplification,” said Kern. “The global mean temperature is increasing, but the increase in temperature in the Arctic ­– which is a major part of Alaska – is drastically larger than the global average.”

This means that the communities that exist in that region, which are mostly isolated and rural indigenous populations that practice a traditional subsistence lifestyle, are going to be disproportionately affected by climate change.

Kern said he is happy that his research will help those from the native community in his home state. After he completes his doctorate, he plans on teaching at the University of Alaska Anchorage in the department of mechanical engineering.

“A large part of why I feel like I was successful is that I was involved in the Alaska Native Science and Engineering Program as a high school student and then into my undergrad education,” he said.

Kern wants to pay it forward and do his part to keep the rivers and inlets that make up Alaska as healthy as possible for future generations. 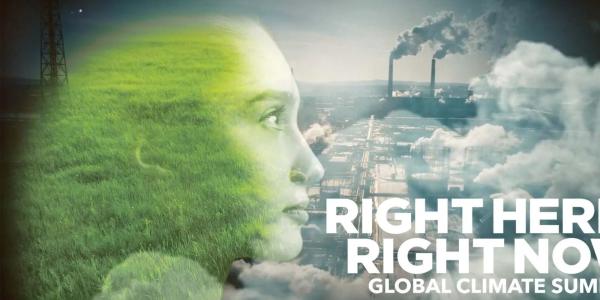 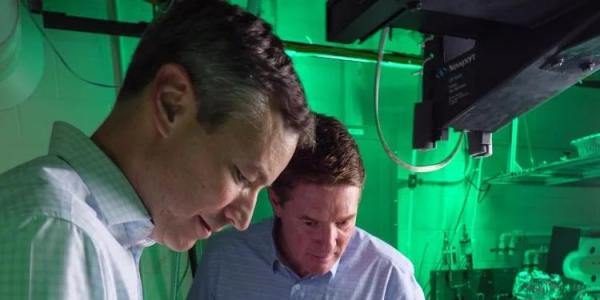