Alumnus Craig Sampson (MechEngr’82) is the founder and leader of the Chicago consulting firm TBD Innovation. He will be delivering the Department of Mechanical Engineering’s keynote speech during the Graduation Recognition Ceremony on Saturday, May 7. 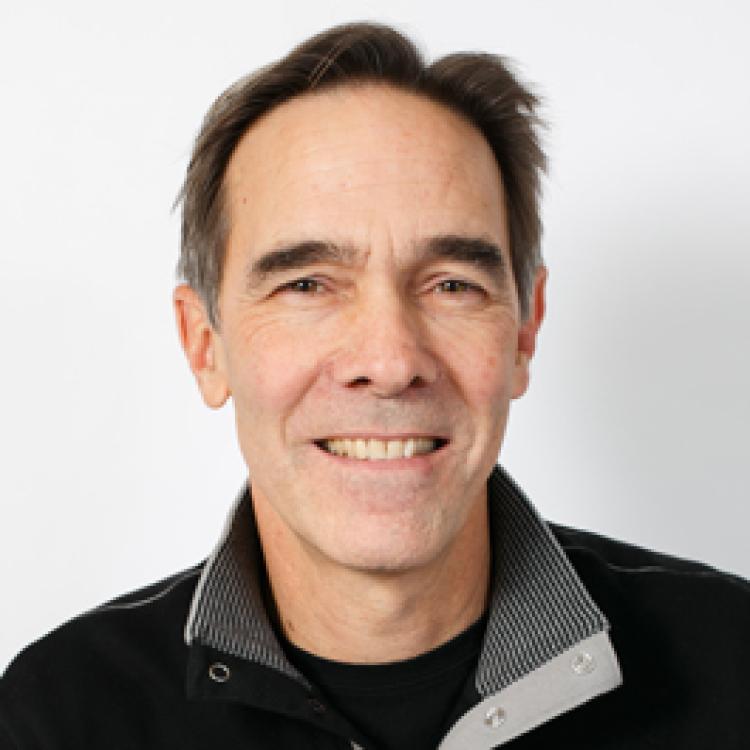 As mechanical engineering students walk across the graduation stage, alumnus Craig Sampson (MechEngr’82) wants them to embrace the unknown.

Sampson, an innovator with a career spanning more than three decades, has found that much of his success was cultivated by pursuing the paths that did not always have a clear destination, but inspired excitement instead.

“So much of design and so much of life is embracing the unknown,” said Sampson. “That doesn’t mean we don’t know or will never know the answers, but it does mean that it’s up to us to figure it out. I like to lean into the unknown, the possibilities.”

Sampson is the founder of TBD Innovation – a consulting firm based in Chicago that is dedicated to finding solutions based on human-centered design. The independent firm helps companies innovate and create new products, new services and new businesses.

Sampson’s career in design started while studying mechanical engineering at the University of Colorado Boulder. Toward the end of his CU Boulder career, Sampson began taking design classes as an independent study. After graduating with honors, he attended Stanford University for graduate school, earning a master’s degree in product design.

Sampson spent much of his career with the global design and innovation company IDEO. He founded and lead IDEO’s office in Chicago and IDEO’s Global Healthcare Practice.

“The big arc of my career is one of ever-expanding interests,” said Sampson. “Just because you have a lot of technical acumen doesn’t mean you can’t also be a creative professional that cares about things like art, history culture and psychology. There is a Venn diagram in design thinking that includes technical feasibility, business viability and human desirability. You need all three to truly innovate. I love swimming in the center of those three – Technology, Business, and human-centered Design – and that’s why I named my company TBD Innovation.”

Along with leading TBD Innovation, Sampson is also a graduate design instructor at the Segal Design Institute at Northwestern University.

Sampson said he is excited to get back on the CU Boulder campus. He grew up in southeastern Colorado, so Boulder and the entire state will always have a special place in his heart. He said the view of the flatirons always felt like a touchstone to orient himself in the world.

“One time I was driving in Chicago and there was a storm coming from the West,” said Sampson. “It was a sunny day but there was this big wall of clouds coming in, and for a split second out of the corner of my eye it looked like mountains to the West. I felt a little bit of butterflies at the thought. That’s when I realized I really miss Boulder.” 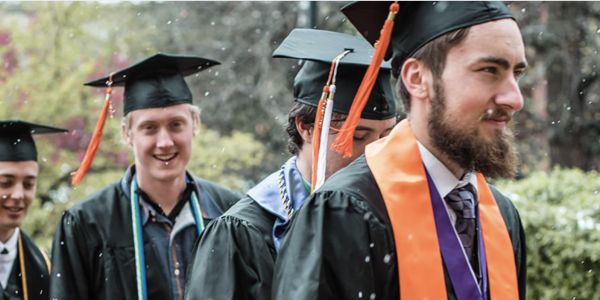 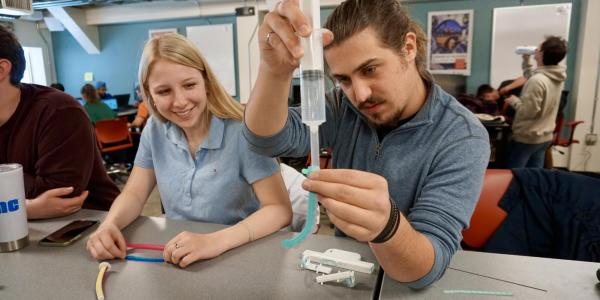