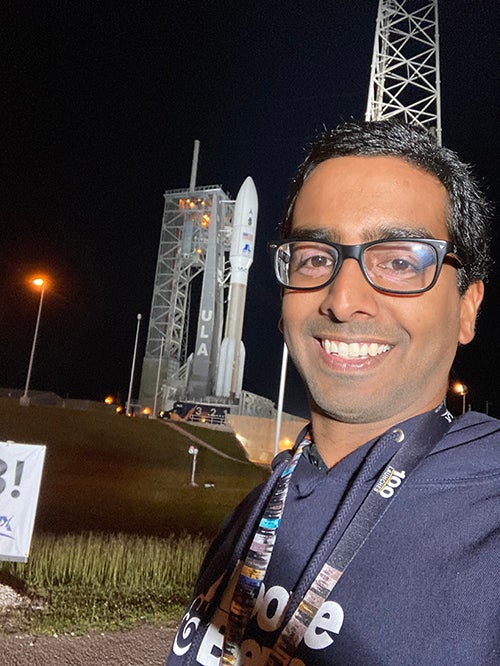 Krishnan (BSMechEngr’12, MSMechEngr’16) supported the production and launch for the rocket’s first stage propulsion systems as the primary Booster Propulsion Tiger. This meant that he tracked the rocket through assembly, test and launch, and provided technical support throughout the process.

Serving as a Booster Propulsion Tiger is one of the many roles Krishnan takes on as a Propulsion Systems Design Engineer at ULA. He said the job allows him to constantly learn and see new things to expand his knowledge base. It is a career path that he has been dreaming about since he was a kid whose parents are also University of Colorado alumni.

“CU Boulder was my dream school growing up in South Denver, so being a Buff is everything to me,” Krishnan said. “One of my early inspirations to work in aerospace was Dr. Kalpana Chawla, who was the first woman of Indian descent to go to space. She was also a CU Boulder alumna. She meant a great deal to me as the son of Indian immigrants and CU grads.”

Once he was at CU Boulder, Krishnan just had to choose the major that would propel him to his dream career. He shared with us why mechanical engineering was the path he took and how valuable his education and experience as a Buff has become.

Tell us about your background. What inspired you to become a mechanical engineer?

I was always interested in physical systems as a kid, but I wasn’t sure that I wanted to study mechanical engineering until a couple months into my freshman year at CU Boulder. My Intro to Engineering course took us on a field trip to Ball Aerospace in Boulder and I was able to catch a glimpse of the Kepler Telescope while it was still onsite. I knew immediately that mechanical engineering was the major for me. I was so inspired by the idea that I could help design, develop or operate immensely complex physical systems. Not long after that, I started working on projects with the Colorado Space Grant Consortium (COSGC), including a high-altitude balloon payload and a 3U CubeSat bus, which set the stage for my future career path.

What is your day-to-day like at United Launch Alliance (ULA)? 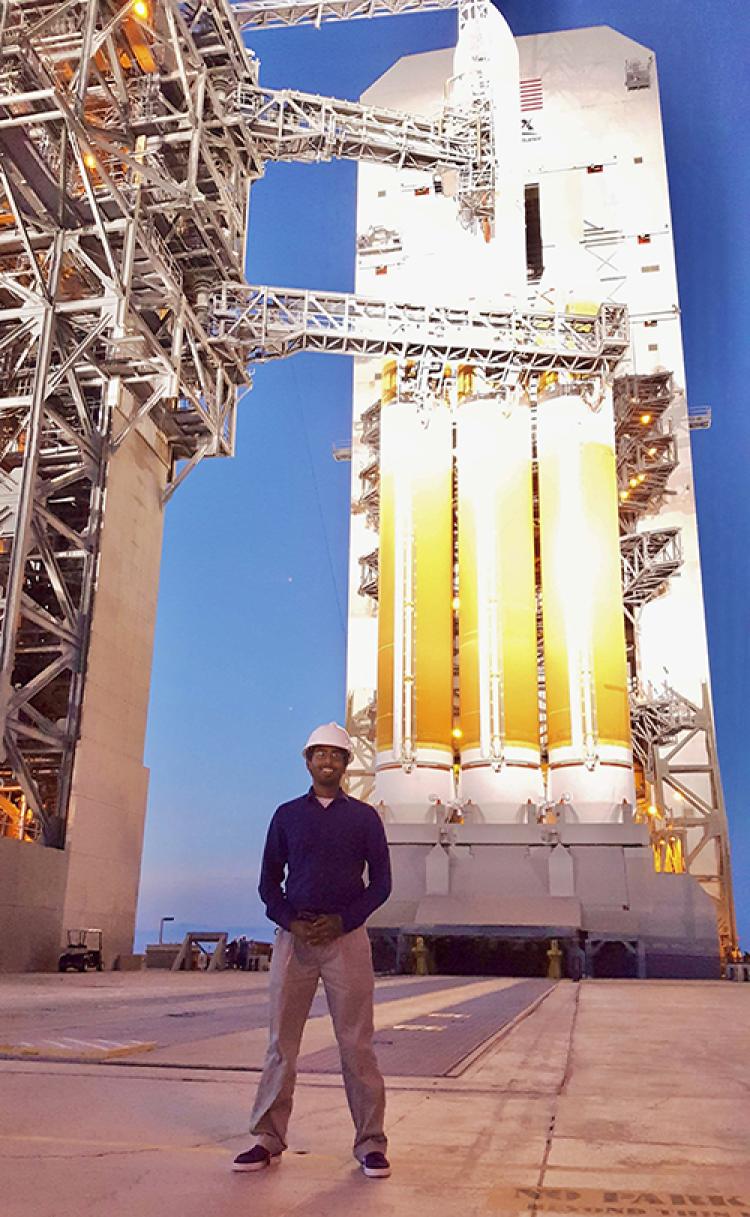 My role as a Propulsion Systems Design Engineer at the Centennial, Colorado design center has two different flavors.

My favorite mission so far was the Parker Solar Probe, which we launched for NASA on a Delta IV Heavy rocket back in 2018.

How have the mechanical engineering skills you gained at CU Boulder helped your career?

The engineering program had an enormously positive impact on my career. As an undergraduate from 2008 to 2012, CU Boulder provided me with numerous opportunities to spend quality time in the CAD lab and machine shop in support of various engineering projects for COSGC, as well as regular course work such as Component Design and Senior Design. I credit this experience with giving me a fundamental understanding of design and manufacturing concepts.

That said, my time in CU Boulder’s Graduate Design Program from 2014 to 2016 was on another level. In those two years, I worked on an incredible array of projects. We built an autonomous, nerf-dart firing robot, a vascular closure device prototype, a single-pill dispensing pill bottle lid and even a 3D-printed toy Ralphie with moving legs. However, the project that literally propelled me towards my current role was a ULA-sponsored, 3D-printed thruster design project called Additive-Manufactured Aerospike Reaction Control System (AMARCS). That was my first exposure to fluid/propulsion systems design, and I was HOOKED!

What advice do you have for current mechanical engineering students? 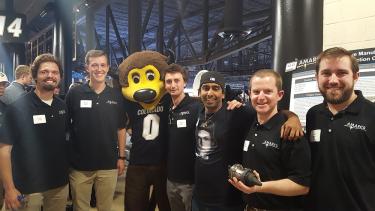 Krishnan and the AMARCS team with CU Boulder's mascot Chip.

Take advantage of every opportunity afforded to you by the school – there are a ton of them! That means picking your professors’ brains at office hours, signing up for interesting extracurricular projects, doing lab research and learning new hard skills. This is your best opportunity to fully immerse yourself in a broad base of knowledge, so use it as leverage to become the best version of yourself.

Build meaningful connections with people and don’t be afraid to ask for help. As you go through various highs and lows, both in your coursework as well as in life, those people will help you persevere. It takes effort to maintain those relationships, but trust me, it’s worth it!

Develop critical thinking skills in a relatively low-consequence environment. Learning to gather data and documenting well-reasoned interpretations of said data is an essential skillset for any confident decision maker.

HAVE FUN!!! Boulder is amazing. Don’t graduate with regrets about missed opportunities. 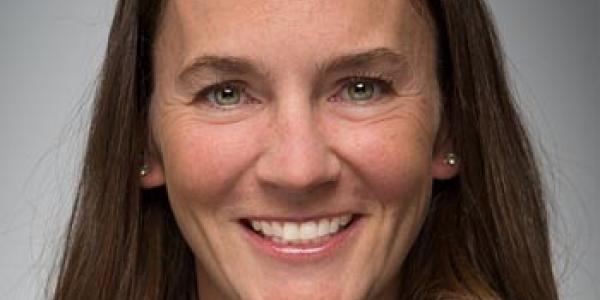 As a Senior Mechanical Engineer with NREL, alumna Alicen Kandt’s goal is to inspire people to embrace more resilient and sustainable energy options. She earned her master’s degree from the Department of Mechanical Engineering in 2004. END_OF_DOCUMENT_TOKEN_TO_BE_REPLACED 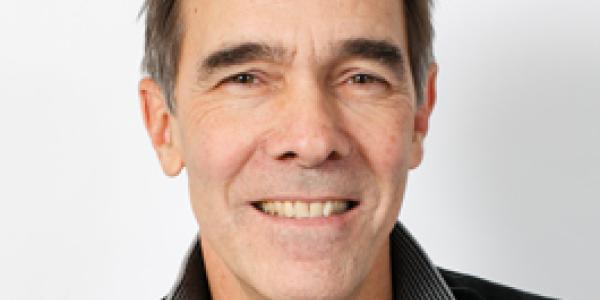 Alumnus Craig Sampson (MechEngr’82) is the founder and leader of the Chicago consulting firm TBD Innovation. He will be delivering the Department of Mechanical Engineering’s keynote speech during the Graduation Recognition Ceremony on Saturday, May 7. END_OF_DOCUMENT_TOKEN_TO_BE_REPLACED 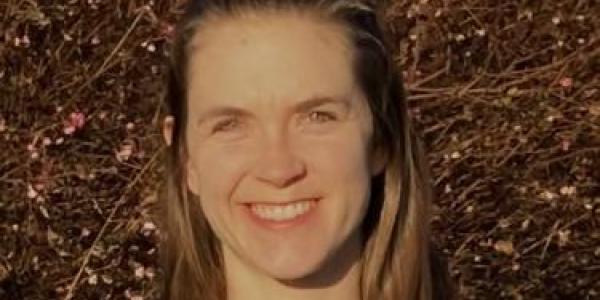 Jeanne Barthold is a CU Boulder alumna and founder of TissueForm - a company that has developed a platform technology for the biomimicry of body tissues to repair areas of significant tissue loss or injury. END_OF_DOCUMENT_TOKEN_TO_BE_REPLACED
Tags: