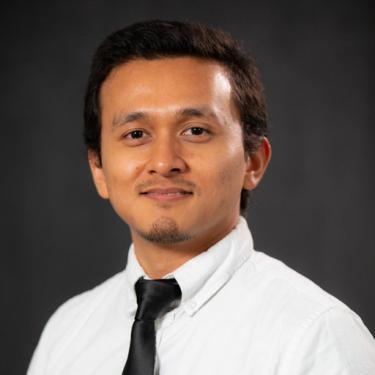 Research from the College of Engineering and Applied Science that uses acoustic radiation forces to shape the internal structure of suspended droplets has been published in Nature Communications.

Their work could boost health and drug advancements by giving researchers a better understanding of primary and secondary radiation forces in multiphase colloidal systems – such as emulsions, foams, membranes and gels. Those forces are currently being studied for cell separation for disease diagnoses and drug delivery systems for cancer treatments.

First author Gazendra Shakya, a PhD graduate who worked in the labs of Professors Mark Borden and Xiaoyun Ding, shared how the group came to the more thorough understanding of radiation forces and how the research could benefit future studies.

Can you explain what endoskeletal droplets are and how you used them in this research?

The disk-shaped endoskeletal droplets and their freedom of rotation inside the droplet.

What are the real-world impacts from this research? How will the collaborative work benefit society?

The radiation forces are very important in any colloidal system that deals with acoustic waves. For example, these forces are being studied currently for cell separation for disease diagnosis or optimizing drug delivery systems for cancer treatments. But these forces and their behaviors in multiphase colloidal systems have not yet been fully understood. With this current paper, we have gotten a better understanding of the primary and secondary radiation forces.

Is exploring the internal structure of a droplet this small challenging?

I think the geometry also played an important part. We have discovered the ideal droplet at the internal phase is not spherical. Instead, it is cylindrical like a flattened disk and free to rotate or move around inside the droplet. This was a major advantage for us because we could now visualize how different forces were affecting the internal structure as it moved and rotated in response. 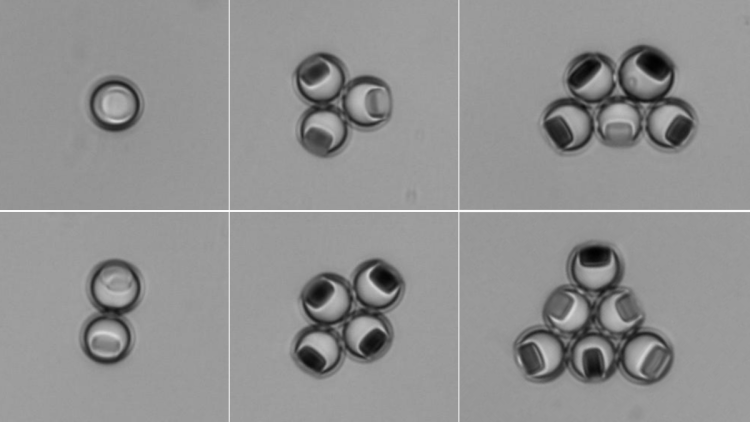 Different cluster types and different orientations of disks inside the droplets. This is at a higher frequency of 20 MHz.

How did you use radiation forces to manipulate the structure within the droplet? 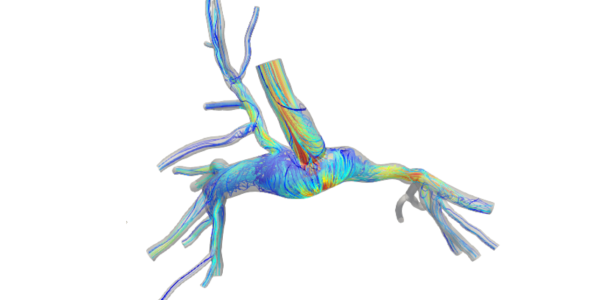 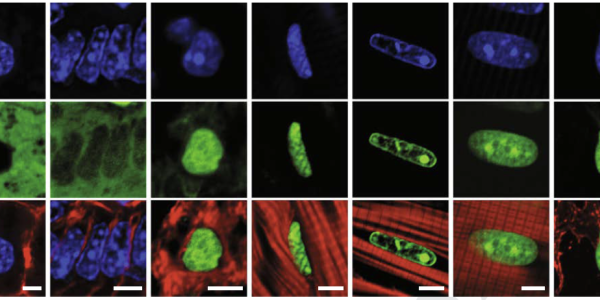 Professor Corey Neu and Benjamin Seelbinder's (PhDMech’19) work, now published in Nature Biomedical Engineering, looks at how cells adapt to their environment and how a mechanical environment influences a cell. Their research has the potential to tackle major health obstacles. END_OF_DOCUMENT_TOKEN_TO_BE_REPLACED 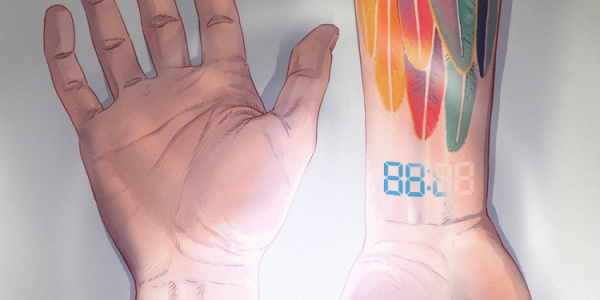