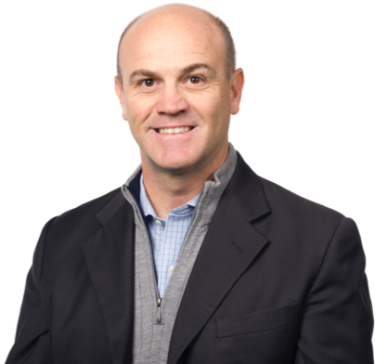 Massimo Ruzzene will be joining the Department of Mechanical Engineering at University of Colorado Boulder as a professor in August 2019.

Previously, he was the Pratt & Whitney Professor of Aerospace Engineering in the Daniel Guggenheim School of Aerospace Engineering at the Georgia Institute of Technology and held a courtesy appointment at the same university in the George W. Woodruff School of Mechanical Engineering. Ruzzene joined Georgia Tech in 2002 after serving three years on the faculty of the Catholic University of America in Washington, D.C.

Between 2013 and 2016, Ruzzene served as Program Director with the National Science Foundation. In that capacity, he managed a program on sensors and sensing systems and later directed the Dynamics, Control and System Diagnostics program. Ruzzene has held visiting professor appointments at several institutions including the Politecnico di Milano and the University of Salerno, ETH Zurich and University Carlos III in Madrid.

Ruzzene’s research interests are in the area of wave propagation in complex materials, metamaterials, vibration and noise control, diagnostics, and health and usage monitoring of systems. He has published more than 350 refereed papers in international journals and conferences, is the author of two books and has delivered over 50 invited seminars and keynotes around the world. Ruzzene’s work has been supported by AFOSR, ARO, ONR, DARPA, NSF and NASA and by industry sponsors, including Boeing, Sikorsky, Eurocopter, Airbus, Raytheon, Mitsubishi, Corning and TRW.

Ruzzene’s current research projects investigate the vibro-acoustic behavior of the human skull and the coupling of acoustic waves with the brain to assess the feasibility of ultrasonic-based imaging. His research group is also investigating novel material systems characterized by periodic or quasi-periodic arrangements of inclusions that are engineered to control the elastic waves to achieve localized and uni-directional modes of wave motion.

Another ongoing research project investigates novel non-destructive methodologies based on the analysis of the propagation of waves and their interaction with structural defects such as cracks and porosity. These techniques are also being studied to develop the ability to provide non-destructive estimates of the strength of bonded composite parts.

Ruzzene received a PhD in applied mechanics from the Politecnico di Torino in Italy in 1999 and a Laurea degree in mechanical engineering from the same institution in 1995.

Ruzzene enjoys spending time with family, playing tennis, biking, hiking and skiing. He and his family are enthusiastic travelers and enjoy visiting family and friends around the world.